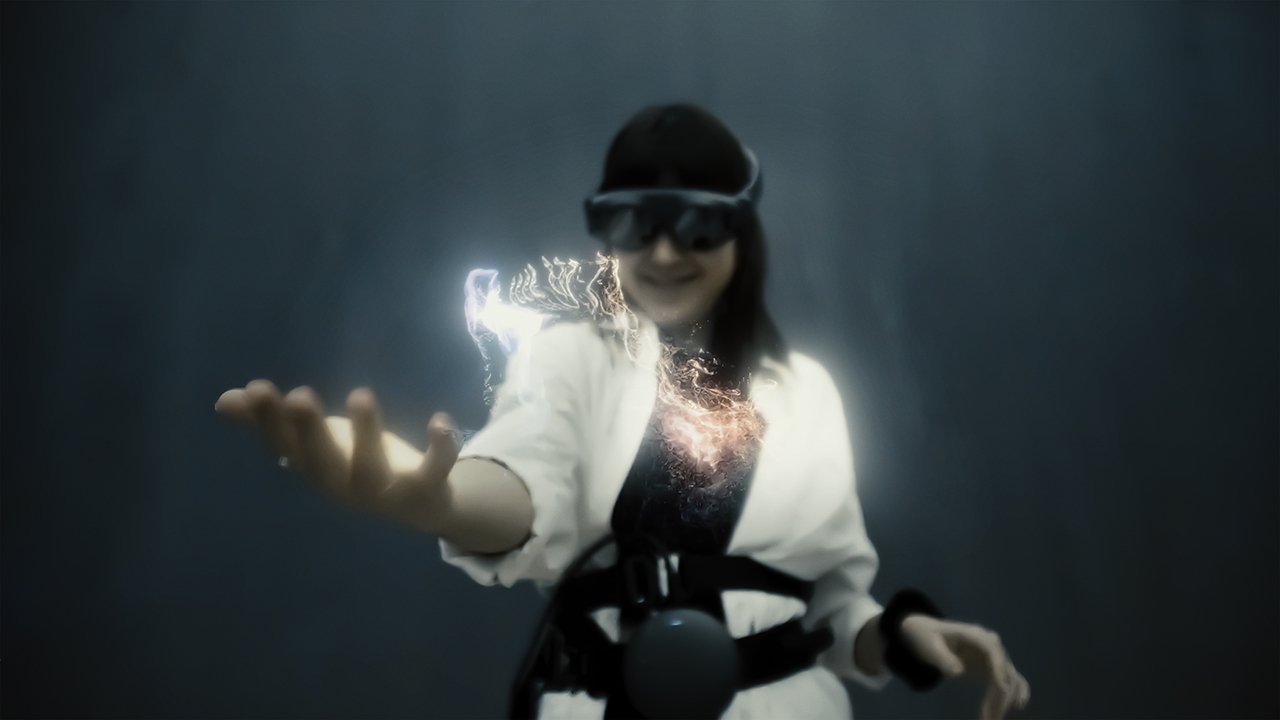 At the initiative of the cultural services of the French Embassy in Canada and the Consulate General of France in Quebec City, the Alliance Française de Vancouver and Xn Quebec have been working for the past few months on a complete mapping of Canadian creative XR companies.

The map is to find here : https://quebeccanadaxr.co/cartographie-mapping/

This exhaustive work demonstrates the dynamism of the Canadian provinces in the service of immersive creation, regardless of the field of activity, skills or media. While Montreal, Toronto and Vancouver are home to the majority of these studios (72 out of 109), it is important to note that they are located nationwide in every province.

The cartography proposed on line proposes an interactive map with the cards of each company, but also the associated topics and the geographical places :

If we all know the productions of studios such as Félix & Paul (and its audio alter ego Headspace), Dpt or NFB (NFB in English), you probably have to discover new faces - and develop common projects! Some examples are to be mentioned

And these are just a few examples. The map shows all 109 companies listed (and the list is far from exhaustive), and encourages you to contact them. An initiative to consolidate the XR industry that only asks to be replicated in other territories! 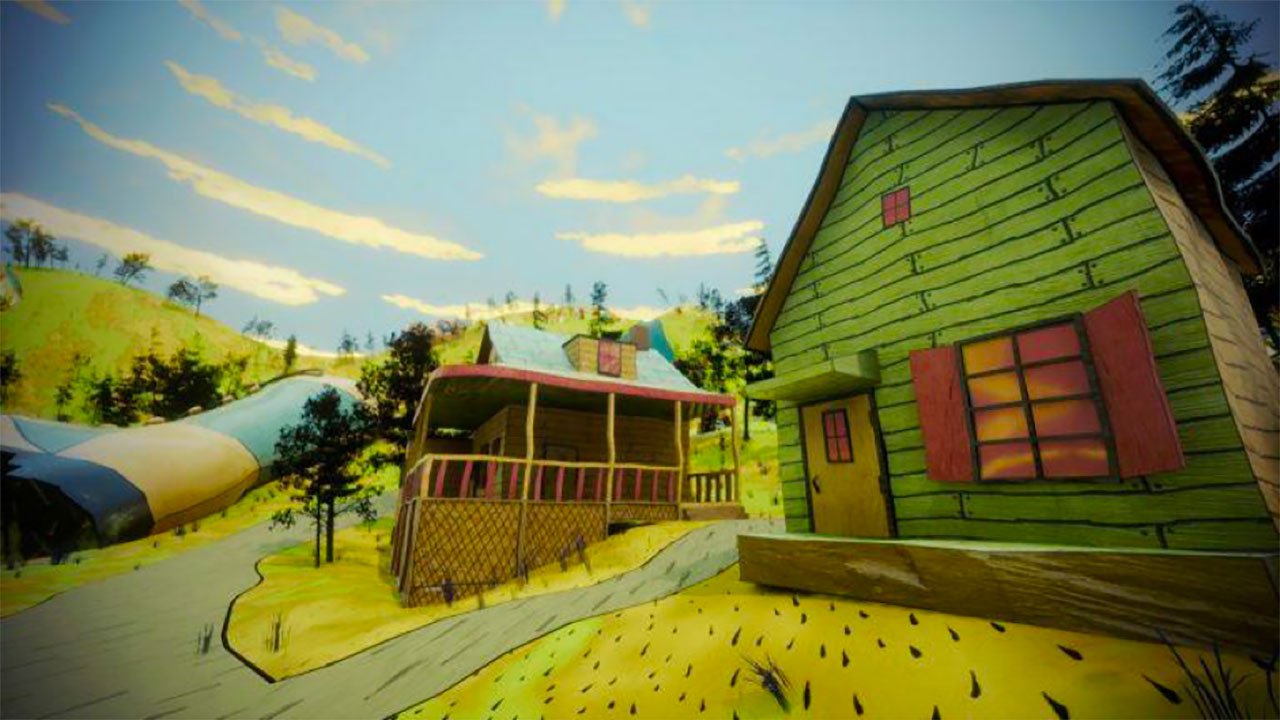 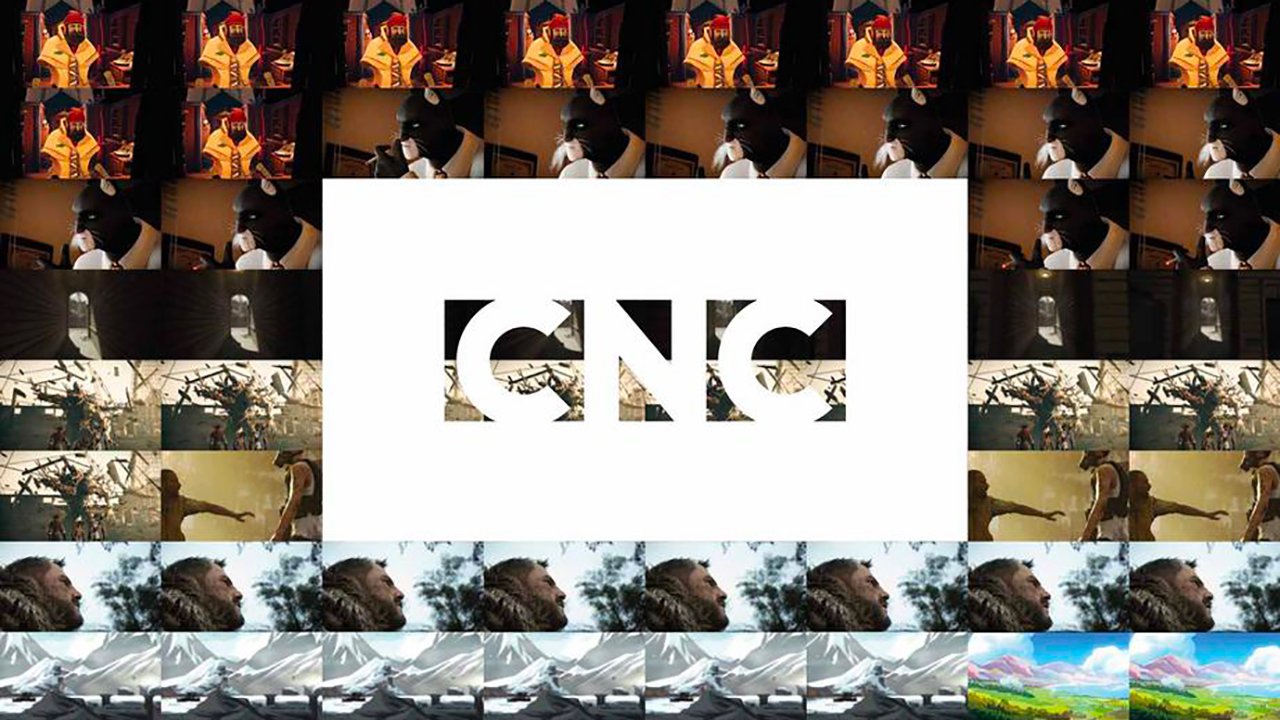