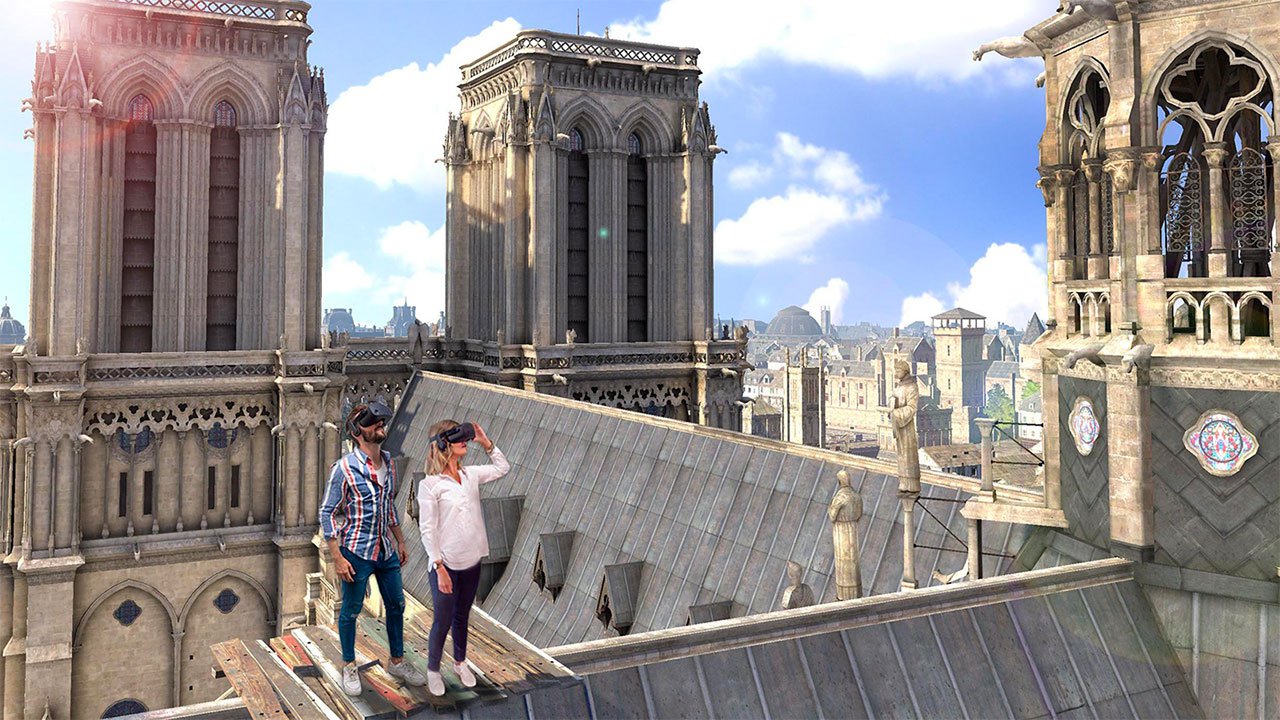 This event will present seven 360 projects that were entered into the Virtual Cinema Competition for the 2020 SXSW Film Festival, prior to the event cancellation by the City of Austin. Each of these works showcases how virtual reality can take users to new places and experience stories alongside the storytellers – while maintaining social distance. Participating projects will be available for free on Oculus TV from May 22-31, 2020.

“We are so excited to offer global audiences an opportunity to experience these phenomenal 360 projects on Oculus TV,” said Blake Kammerdeiner, SXSW Virtual Cinema Programmer. “This sampling of what would have been a robust XR program is sure to delight audiences, and we are thankful to Oculus TV for helping us showcase these artists and projects.”

Explore the following titles coming to Oculus TV starting on May 22. More infos 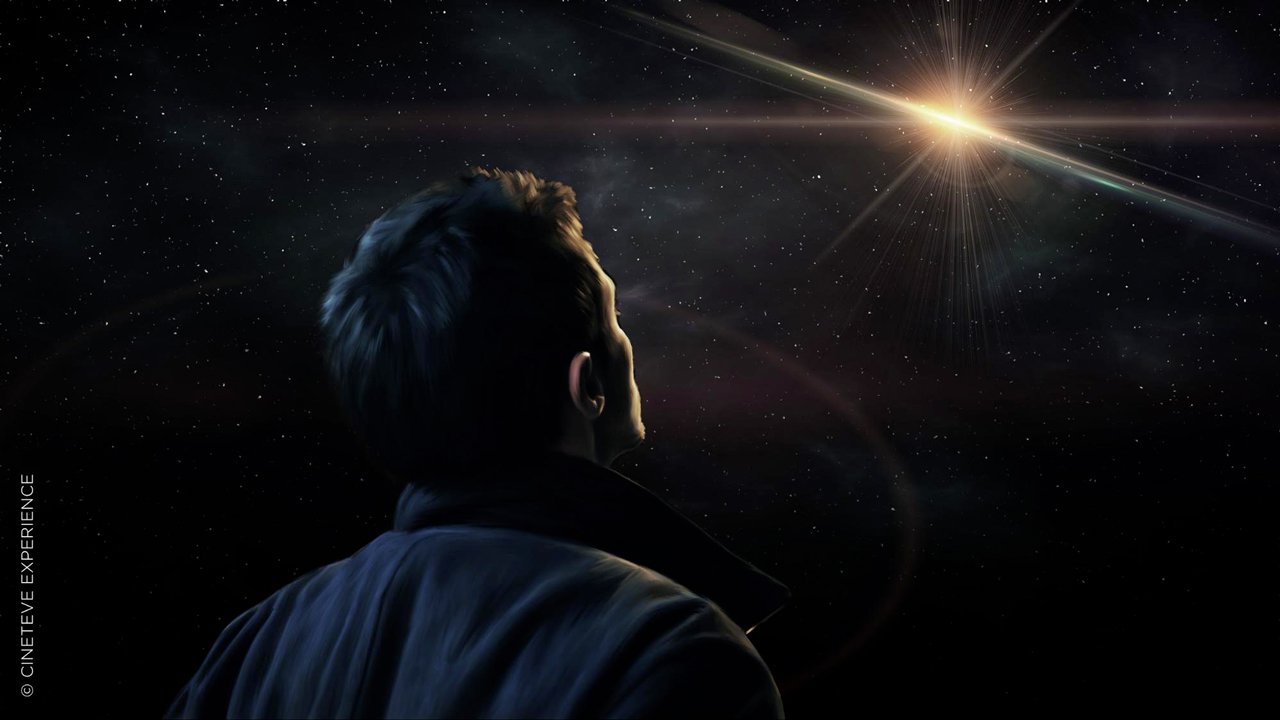 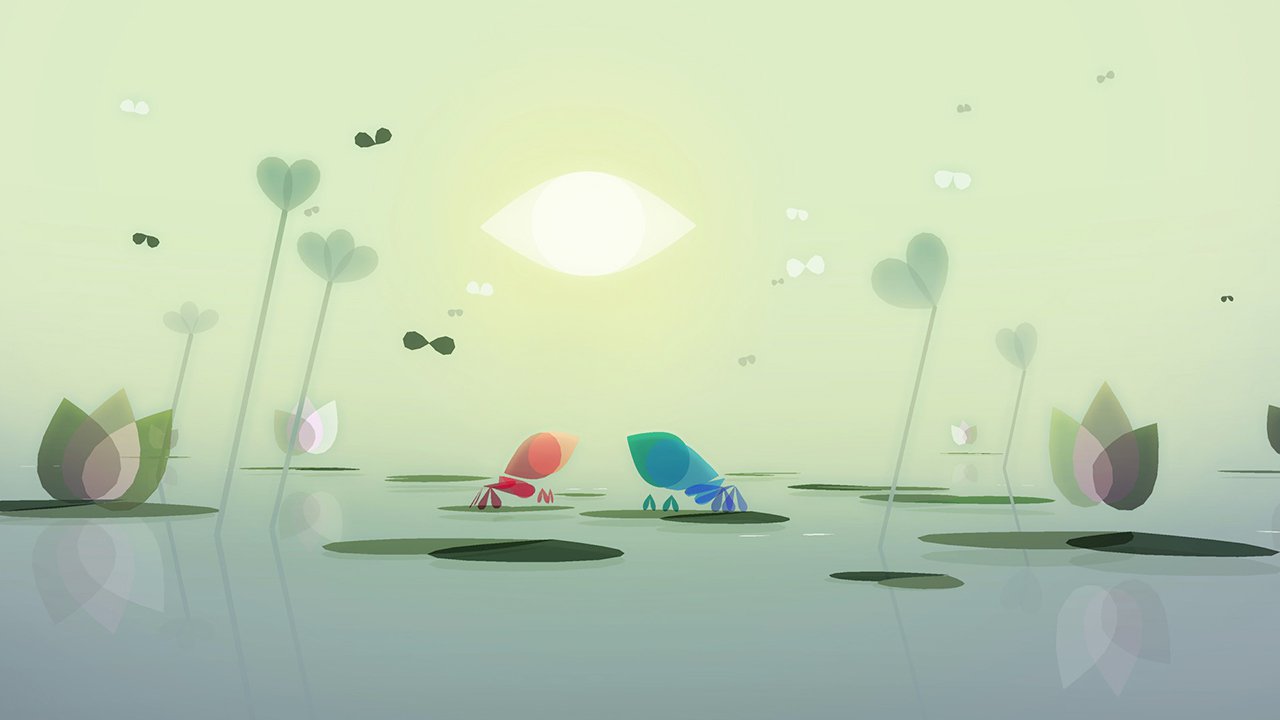 The following interview includes such little-known names as The Simpsons, Gorillaz or Aardman (and more). We take a look back at the adventure of Google Spotlight Stories with Maestro Scot Stafford, … 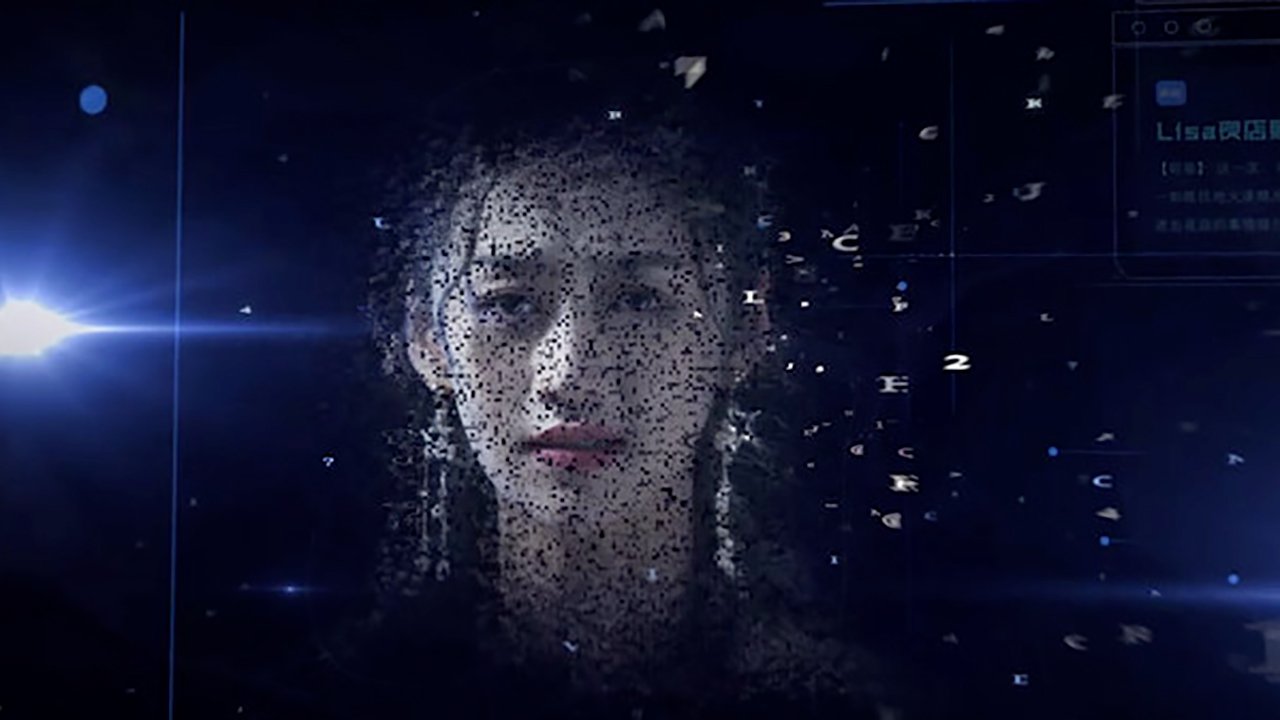