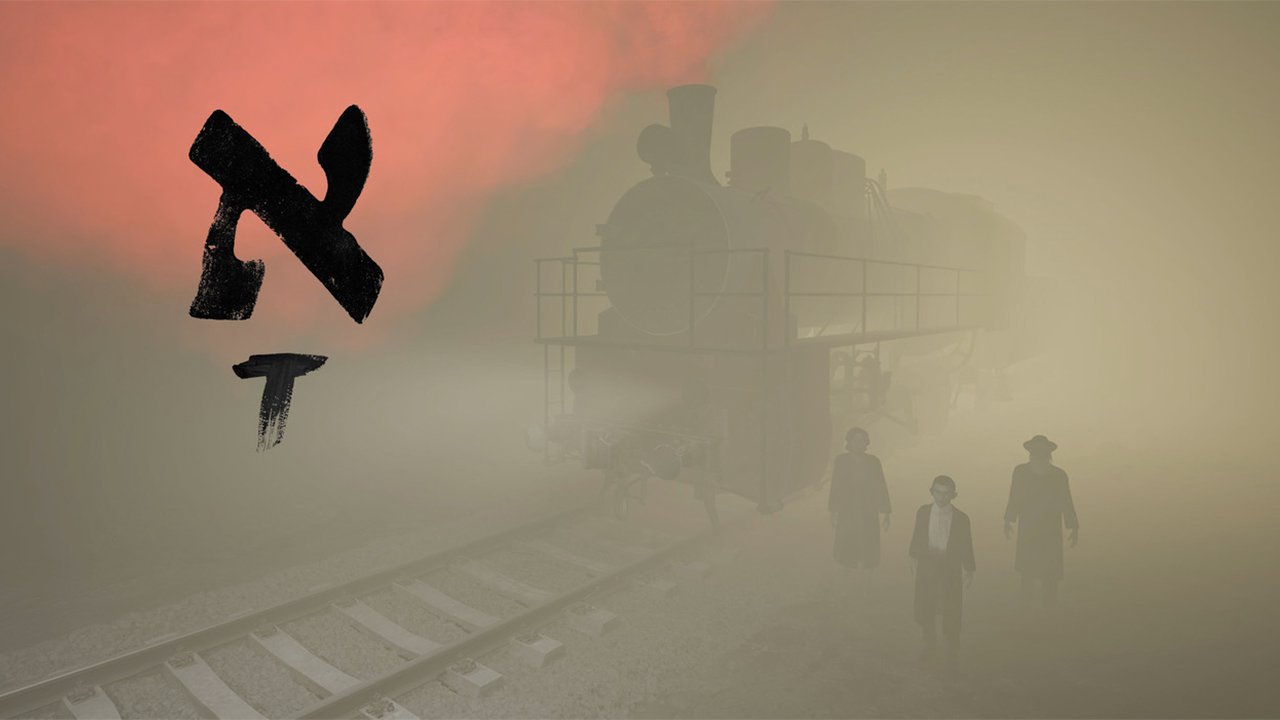 A thought-provoking piece to remember the past and connect it to our present, Komez Alef O, presented at SXSW 2022, is a VR journey through Holocaust survivor Zalmon A. "Victor" Isserlis' memories of World War II, as told by his daughter, filmmaker Ioulia Isserlis

There are some topics that should never be forgotten. Every opportunity to remind ourselves that certain things have happened is valuable in helping each of us to make different choices for the future. As someone reminded me a few days ago, "no historical event, no matter how bad, should be forgotten if we want to prevent it from happening again".

Some events, unfortunately, are being repeated at this very moment. It is a moment in history that we will not soon forget. And perhaps for this reason - but certainly not only - Komez Alef O, which had its world premiere at SXSW 2022, was a work that not only intrigued me, but that I felt it was my duty to watch.

Directed by Ioulia Isserlis, and produced by Another World, the VR company that offered us Kobold and Pagan Peak, Komez Alef O is a journey through the memories of Holocaust survivor Zalmon A. "Victor" Isserlis and his experience as a refugee, told in his own voice and through the re-imagining in 360 of those scenes by his daughter Ioulia Isserlis. And it is this connection - a daughter who listened to and kept alive not only a historical recollection... but the legacy of her own family - that resonated strongly within me.

These memories take on an indistinct form in a foggy world where the smell of damp air and fire almost comes to life. One can only be a witness to what is happening in this 360 world with its still-life scenes.… but isn't being a witness what we sometimes avoid doing, even today, even with all that is going on?

Komez Alef O, if we let it, gives us the chance to stop and take the time to listen. And when we find ourselves in the cemetery, blood in the air and Victor's voice somehow reminding us of the absurdity of it all, if we have been listening, then it is a blow to the stomach, but also a moment of connection and awareness that what we are experiencing is a journey that is not yet over.

I briefly discussed Komez Alef O with director Ioulia Isserlis and here’s a recap of what she told us.

AGNESE - Thank you for meeting us, Ioulia! Could you tell us why you decided to work on these memories now and what this piece represents to you and your family?

IOULIA ISSERLIS - Unfortunately, there are not a lot of Holocaust survivors that are still alive and I think it is highly important to preserve their witness accounts. VR lends itself as a unique medium, which until today provides the highest level of immersion and underlines the impact of the testimonies.

I wanted to make a piece about my father for a long time and once I started, I was overwhelmed by his and my own emotions. It was definitely the most emotionally challenging production I have ever done.

I. I. - I chose it because interactions call for change. However, his memories and accounts cannot be changed. I wanted to create scenes or even spheres that were strongly influenced by emotions and would serve as spaces of reflection for my father’s oral testimonies.

A. - I was literally mesmerised by the landscapes and their details.... Everything, including the small train travelling in each scene, gave me the feeling of witnessing a vibrant but vague recollection - which for me really fits the idea of these being the memories of a 4 year old child. Can you tell us more about the artistic and technical decisions you and your team made in relation to Komez Alef O?

I. I. - Before creating the visuals, I asked my dad about specific people/environments/objects that he could remember. The scenes/spheres in Komez Alef O were based on what he told me. However, it was clear from the beginning on, that Komez Alef O cannot look photorealistic as no one can precisely recreate someone else's memories, even if they are your own father's.

My choices in these visualisations were highly instinctive and based on an emotional gut-feeling. The colours, particle systems and effects were basically visual “translations” of my dad’s and my emotions.

The train is actually a metaphor for the never ending mental journey to safety of a refugee. Even if one found refuge physically in another country, once you are forcefully uprooted from home, you will always be haunted by these horrendous experiences.

As for the technical aspect, visuals are incredibly important to our work at AnotherWorld VR and Unreal Engine 4 is definitely the best engine to create and achieve the results we are aiming for.

A. - The beauty of the cemetery scene is devastating. For me that was the most significant moment in the whole work. Overall, what do you hope your audience will take home from this piece?

I would love for Komez Alef O to be shown in other festivals, museums, cultural institutions and it would be amazing if the piece could also be shown in schools.

Watch the trailer of Komez Alef O at this link and visit Another World to know more about their work. 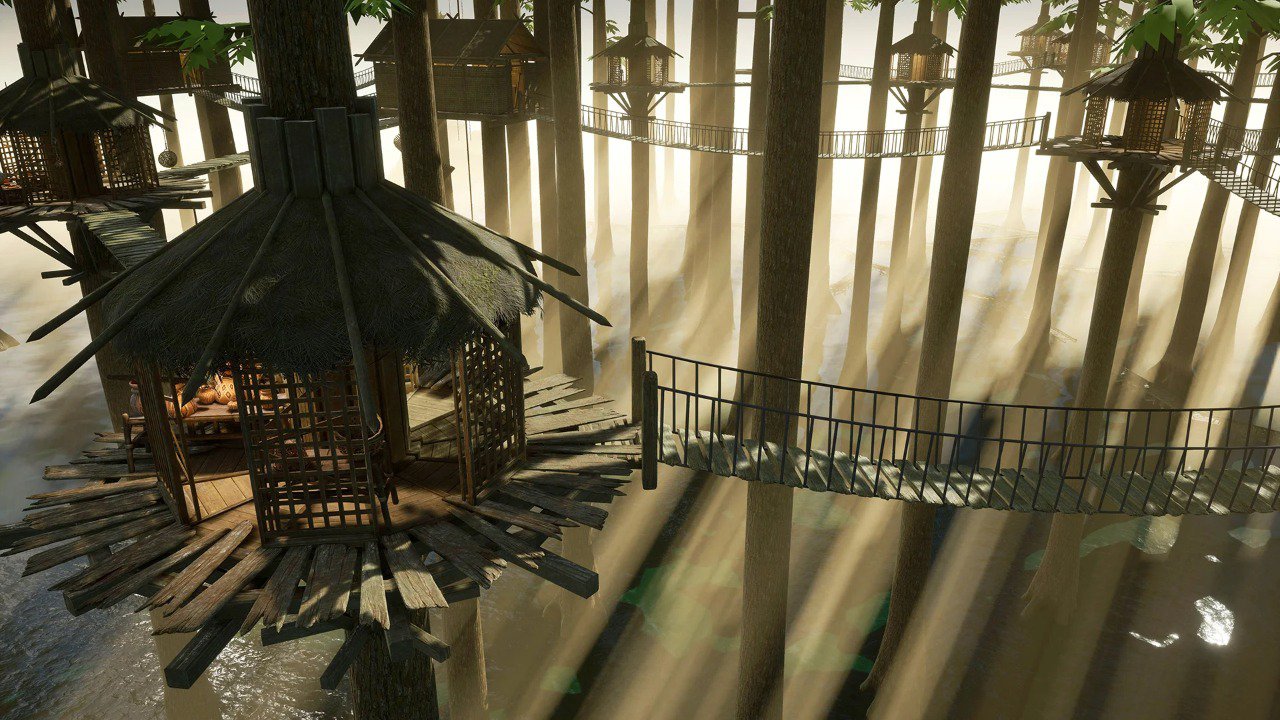 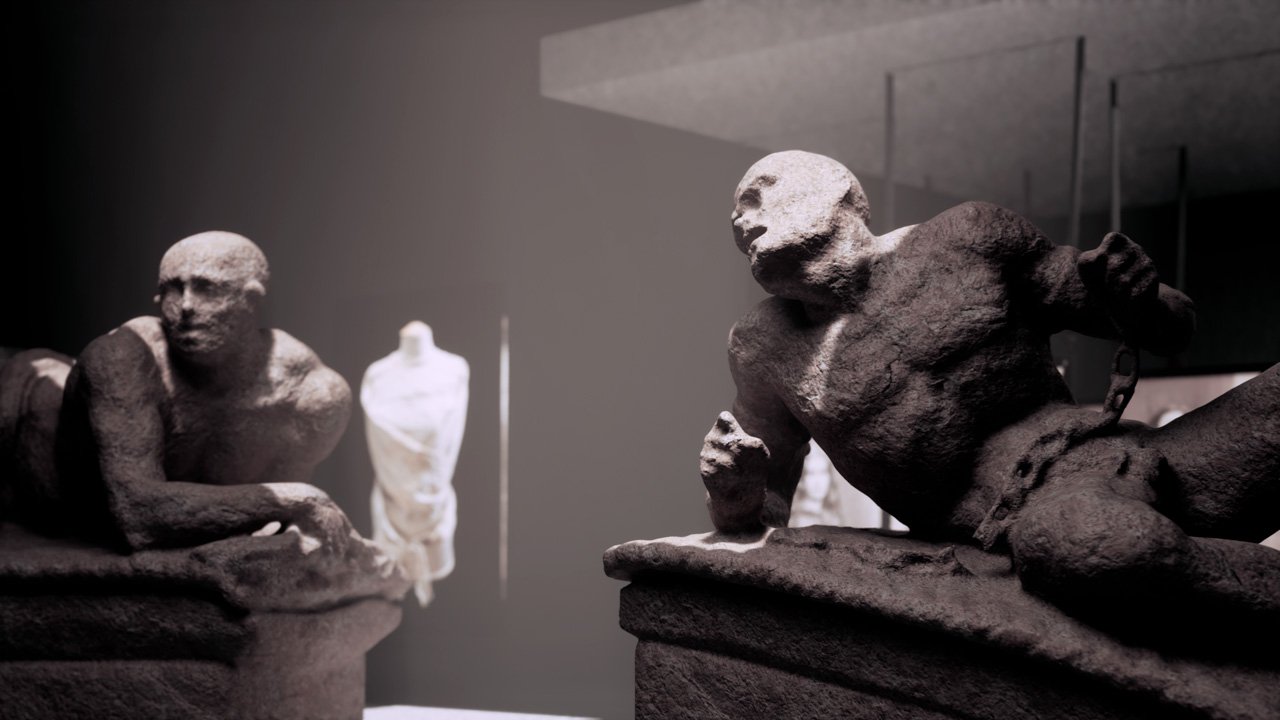 “We want Taiwan to be at the technological and creative forefront of the XR industry” - Celeste Ting, Aurélien Dirler (TAICCA)

The Taiwan Creative Content Agency (TAICCA) which supports immersive artists and producers will present an impressive collection of 7 works in the next Venice VR line-up. As the festival will go to a… 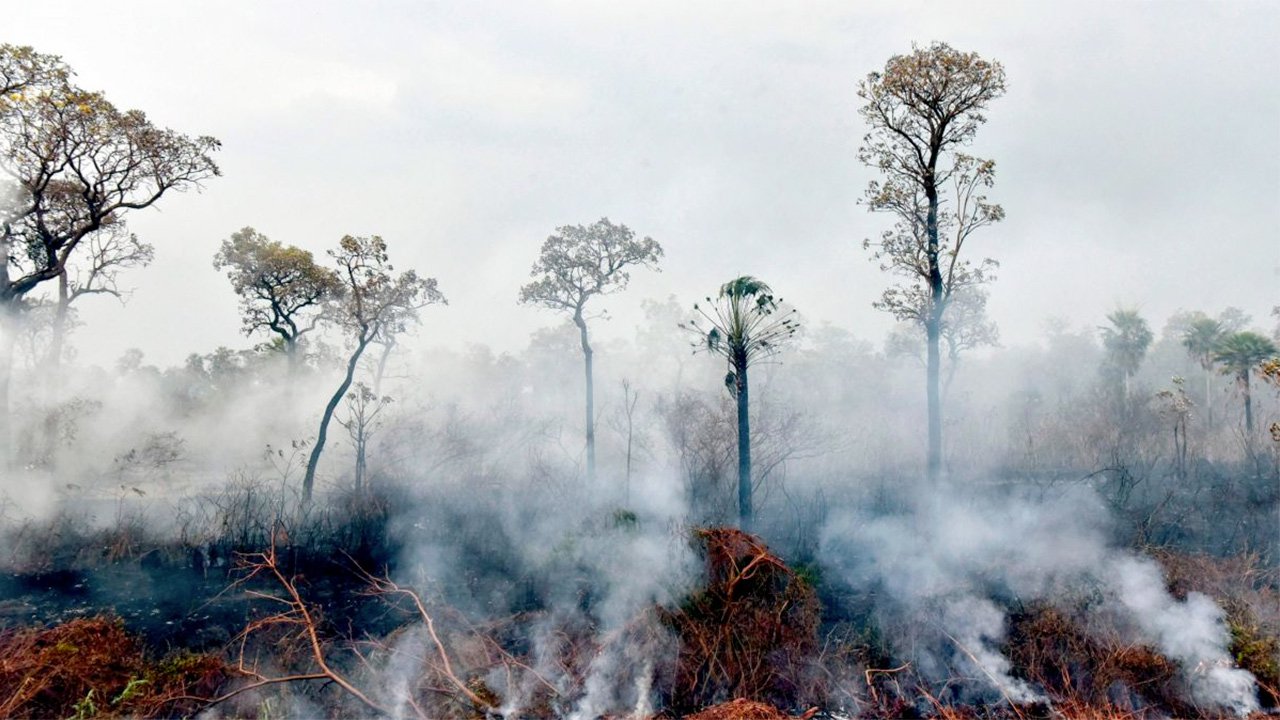 "It is necessary to embrace the diversity of projects presented, especially in a professional market" - Elie Levasseur (XR Financing Market @ NewImages Festival)

In 2021, the NewImages Festival is strengthening its strategic role as a professional marketplace with 41 selected projects and a hundred or so "decision makers" to challenge them, not to mention the…