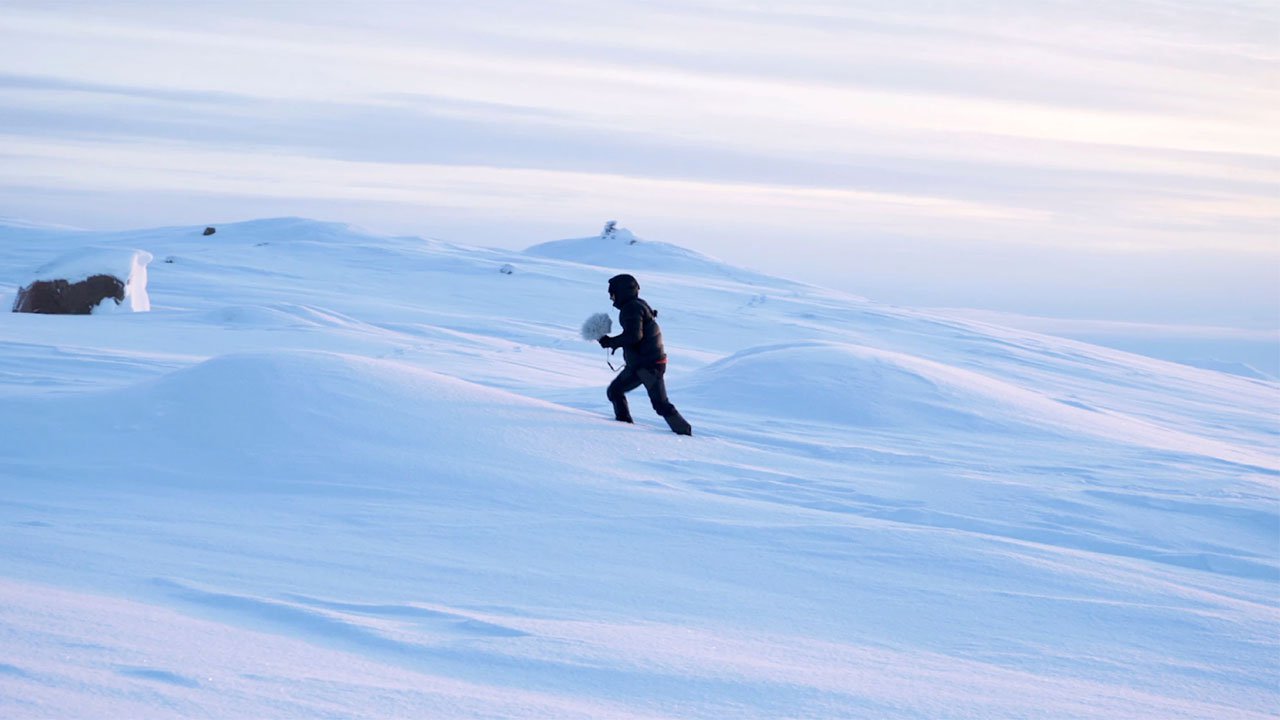 Being as discreet as possible, the company based in Paris and Toulouse is however regularly selected in the biggest festivals of the world for their immersive experiences.

Even more, SPHERES (Presented by Oculus Studios, Protozoa Pictures, City lights, produced by AtlasV, Novelab, Crimes of Curiosity and Kaleidoscope) and ISLE OF THE DEAD (produced by Les Produits Frais and ARTE France) both won at Venice VR 2018, -22.7°C (Produced by ZORBA Production in co-production with Novelab, ARTE France and DV Group) and A JESTER’S TALE (produced by 1RIC and RYOT) were worldwide premiere at SXSW and Sundance New Frontier this year. We spoke with Grégoire Parain, Managing Director at Novelab.

The past - From sound design to NOTES ON BLINDNESS

Grégoire Parain - Founded in 2009 by Amaury La Burthe, Audiogaming was first dedicated to sound design, creating software for the creative industry: video games, cinema and animation. From 2013, we developed new services and tools with Novelab for immersive installations and virtual reality - almost immediately after the arrival of the Oculus Rift DK1, for artistic experiences or branded content. Today Novelab produces contents in AR, VR and live installations.

G. P. - We started in the immersive industry following solicitations from artists and brands who were interested in innovation. We were lucky enough to gave amongst our first projects a mission with Google that resulted in the creation of the Cardboard, which one of the creators - Damien Henry - was a shareholder at Novelab. Everything was chained very quickly after that.

G. P. - Of course, one of our first projects was really important for us: NOTES ON BLINDNESS: INTO DARKNESS (by Arnaud Colinart, Amaury La Burthe, Peter Middleton and James Spinney), which attracted more than 500,000 downloads until now, and is now considered as one of the first significant artistic VR projects. Since then, we never stopped producing, co-producing and working with others studios in the immersive industry, in France and worldwide. In 2019, we work with RYOT on A JESTER'S TALE (directed by Asad J. Malik, presented at Sundance New Frontier), for the animation part, and a prototype of playing cards’s AR project. We released the MINUSCULE AR app, following the theatrical release of this french animated sequel. There are more and more users cases to produce innovative and interactive contents, and the arrival of the Oculus Quest (ex-Santa Cruz) opens new doors as it recognizes our full environment, just like in AR. Realities come together; whatever the technology you have, we now rely on the real to present the virtual.

G. P. - NOTES ON BLINDNESS: INTO DARKNESS remains today a reference of the sector. This is the kind of real-life story you can’t miss, where a great team of creative, authors and producers find the right way to tell it.. We always move forward based on meetings, be it co-production or own production. On MINUSCULE AR, it is a real discussion with Flair (Romain Bonin) who brought the idea of ​​the AR, the most relevant, on the subject.

The present - The right platform for the right content

G. P. - We choose the technology and the platform depending on the narrative, the storytelling we have to work on. On MINUSCULE AR it was natural to produce an app’s experience with a gaming aspect, for its cartoon side and its characters accessible to a young audience via smartphone. But it’s for us the same thing: VR or AR, the scene is a 360 degrees narrative where we used the latest technology, software and hardware, to create the experience. In terms of production, the AR has a lot of problems regarding to tracking, but it is the best conditions to the user.

G. P. - About VR, its closed environment offers more security in the creation of 3D models. The process remains the same: hybrid cinema for script, storyboard, and video game for iteration, interactivity. Today few people are able to fully understand these two worlds. You can make a “VR film” (ISLE OF THE DEADS by Benjamin Nuel, i.e.) without interactivity, or create a live installation (IMAMU by : the important thing is to ask the question of the linear or not, the real time or not. We have already made 100% video games with VANDALS, TYPERIDER and now MINUSCULE AR. Animation licenses are a lot of fun, and universes to develop.

G. P. - In AR people often forget that the device, the smartphone, is important, but that you need a recent version. Not all mobile phones allow you to play AR: we do not produce for 100% of the market today. Moreover, the youth target is tricky: under 10 years, you don’t want your kid to play too much, and when you want to show them things it’s on the parent’s smartphone. Above 10 years, they rarely have the last generation of mobiles. For MINUSCULE AR, it was a complex distribution and marketing point. It was intended to be used for children, but also parents. We didn’t choose to develop for tablets; it is a device that lasts longer, and is less often changed. It takes another 3 to 4 years for the market to update. It was believed at the release of ARcore and ARkit that the models would update, but this is limited to deploy new experiences. The market is not yet 100% ready.

G. P. - On the opposite side, you have virtual reality and virtual live installation which can be tried by everyone, gaming or linear narrative. We remain aware that these are not necessarily experiences for home: on hardware and space available, this is completely different. Also, we are aware of the limits of immersive experiences: it is not relevant for everyone. We always keep in mind that we need to think about storytelling that adapts. Beyond the good story, we need a consistency between storytelling and the choice of support. Everything has to be elastic to allow the viewer time to understand the proposed universe.

The future - Connecting to your audience

G. P. - I remember some festivals where we showed NOTES ON BLINDNESS and KINOSCOPE (by Philippe A. Collin & Clément Léotard): we knew what to show to whom. The contents must be diverse to attract the audience. As such, SPHERES (by Eliza McNitt) seems quite relevant from 7 to 77 years. ISLE OF THE DEAD also. The narration is clear, with meanings and without artifice. Many content, from the art world, have tried too much on the artistic aspect without opening to the public, and understanding the real aspect of immersion. Festivals are a beautiful setting for testing things, but we always keep in mind the user’s interaction first, wherever the experience plays.

G. P. - Sound is important too. This is one of the great successes of SPHERES. This seems fundamental for the immersive industry, but it is really one of the tools of narration everyone needs to understand, and one which can create a certain reality for the spectator. You don’t want to miss it. Spatial sound helps a lot to create landmarks in created environments, like in ARDEN'S WAKE from Penrose Studios i.e. This is one of the challenges of -22.7°C, our next experience led by the musician Molecule, and co-directed with Jan Kounen and Amaury La Burthe, which premiered at SXSW 2019. 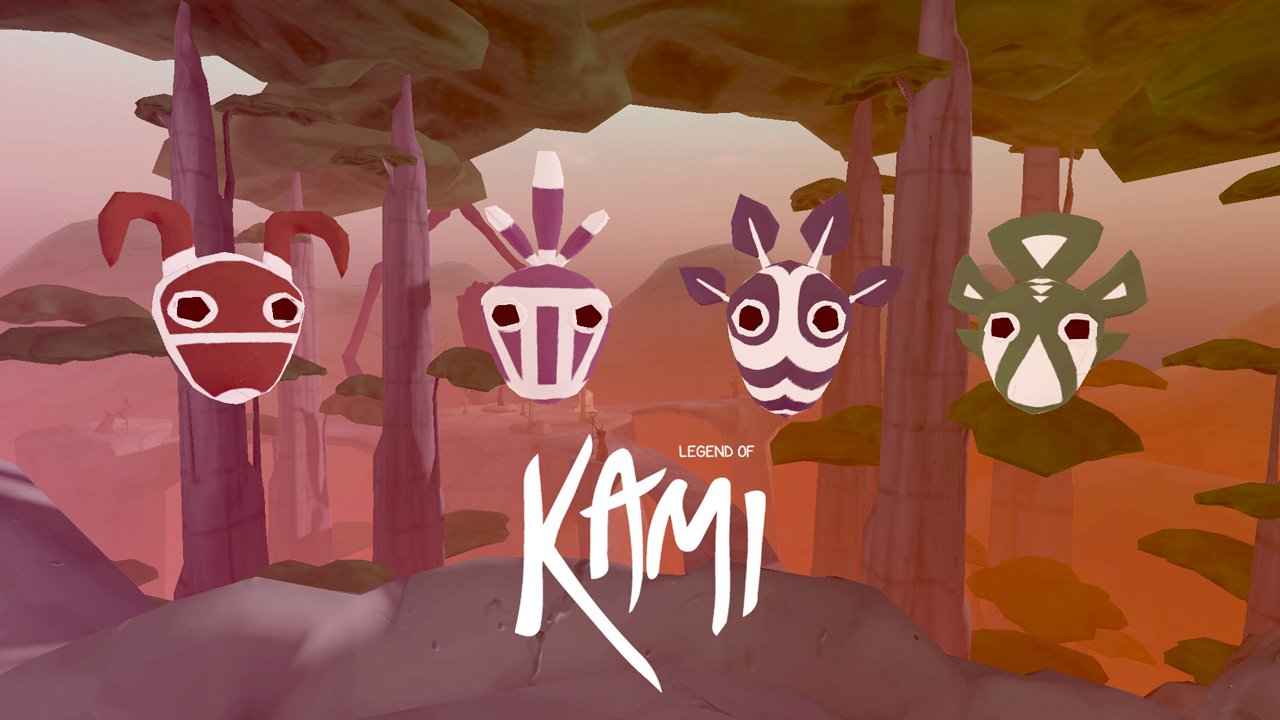 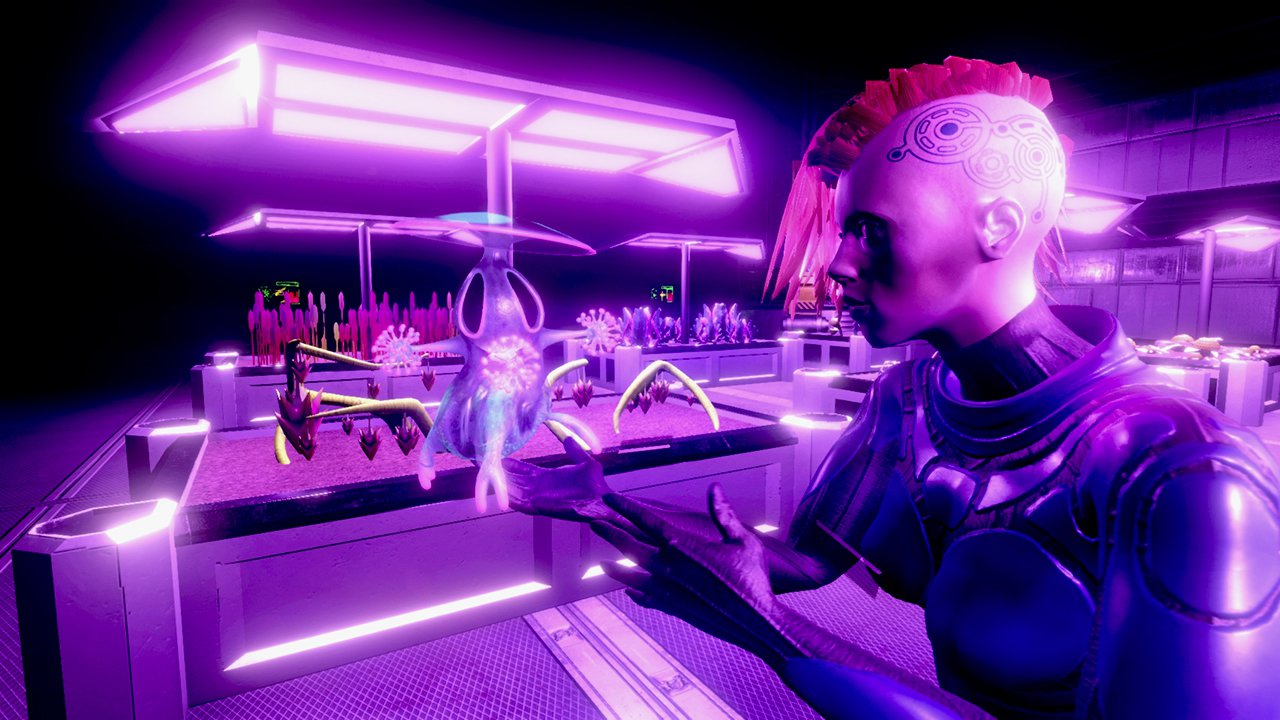 "A metaverse that is open, democratic, and adheres to ethical standards" - Jason Moore (Alien Rescue)

The Metamovie Presents: Alien Rescue recently won the award for Best Multiplayer Experience at the Raindance Immersive 2021 | Raindance Film Festival. Let's find out how the experience has changed in… 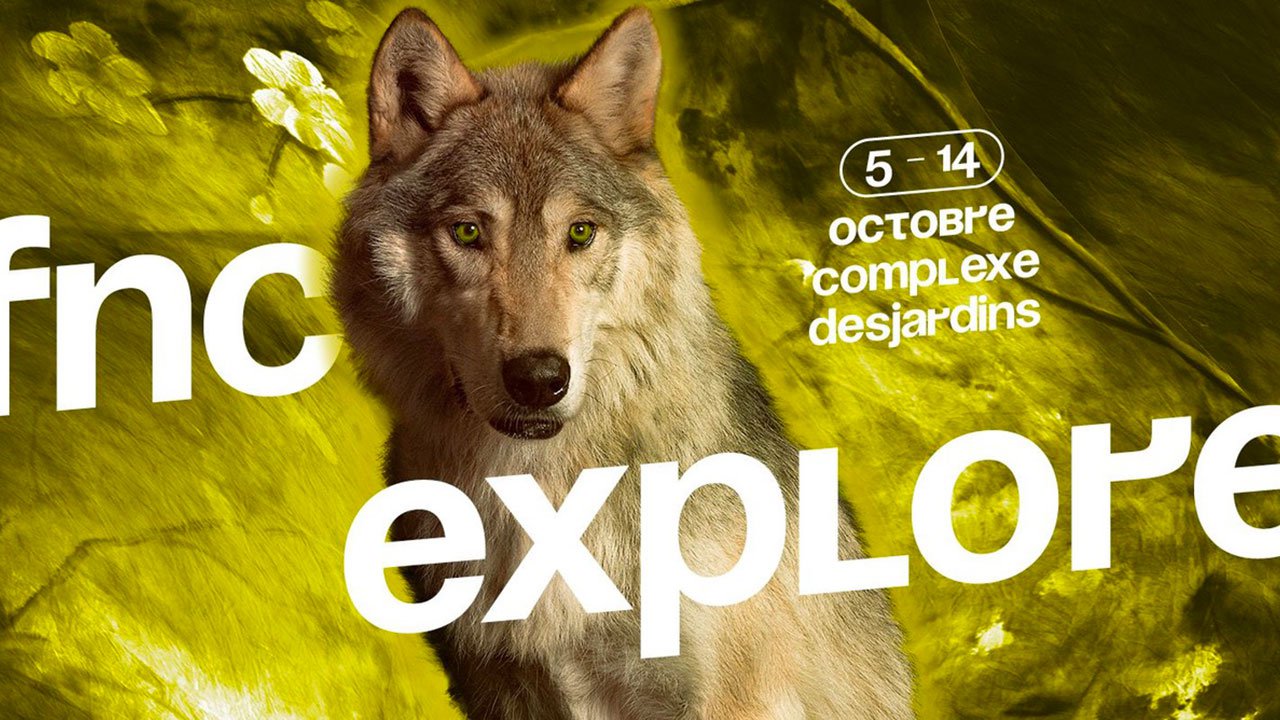