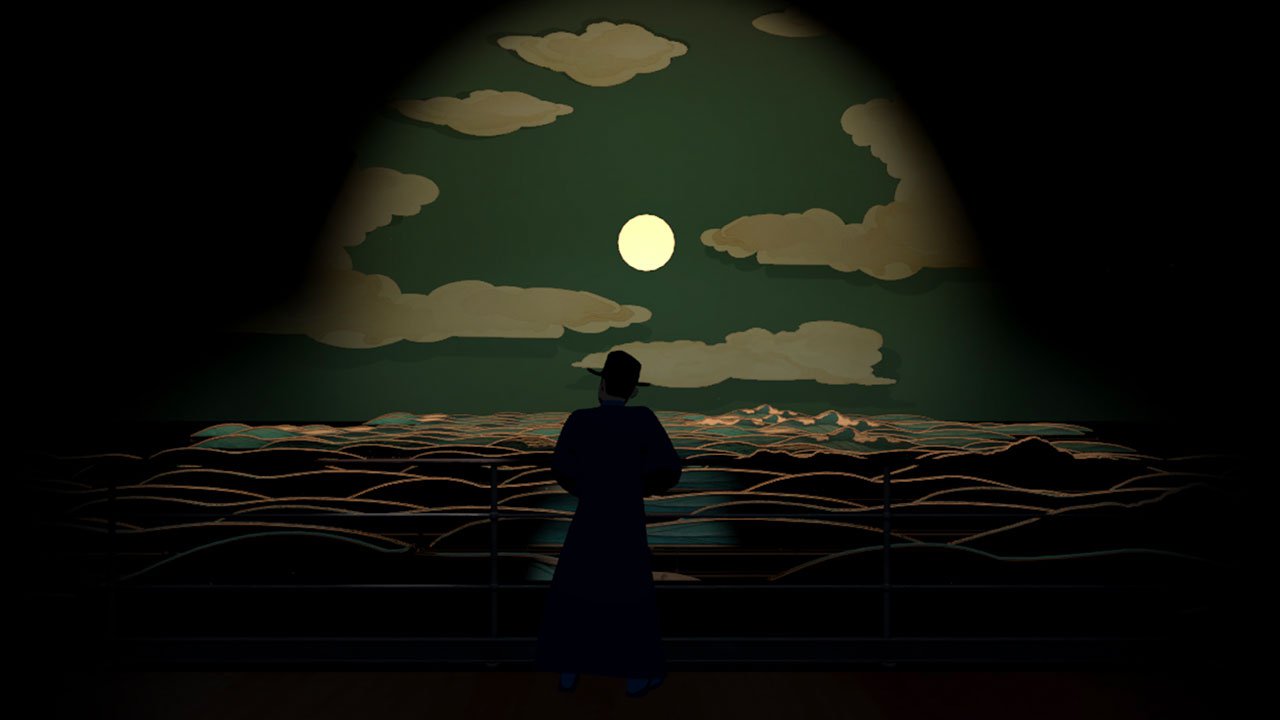 It’s been acclaimed at the world’s most prestigious festivals and showcases for immersive storytelling—now virtual reality fans everywhere can experience Randall Okita’s National Film Board of Canada production The Book of Distance free of charge, starting October 8.

In 1935, Yonezo Okita left his home in Hiroshima, Japan, for Canada. Then war and racism changed everything. Three generations later, his grandson Randall leads us on an interactive pilgrimage through an emotional geography of immigration and family to recover what was lost. Okita explores new possibilities for deeply personal storytelling in this room-scale VR experience—the first virtual reality production by this award-winning Canadian artist and filmmaker.

Produced by David Oppenheim (Draw Me Close, Agence) and executive produced by Anita Lee (Stories We Tell) for the NFB’s Ontario Studio in Toronto, The Book of Distance is available on Steam, Viveport and the Oculus Store, in English, French and Japanese.

“What we know about our grandparents and family history often comes in bits and pieces,” said Randall Okita. “The Book of Distance is my attempt to recover all those things my grandfather didn’t say—including certain moments that may have been too painful for him to remember. I wanted to reimagine what he lived through, to recreate an experience that allows others to participate and to bear witness.”

“There is a great loss in the silencing of a community, and these reverberations have played out across generations. Giving Randall a platform to tell his story is an attempt to reclaim these lost stories and, hopefully, create more space for the right conversations to occur,” said producer David Oppenheim.

During its debut at the Sundance Film Festival’s New Frontier, The Book of Distance was hailed by Filmmaker magazine as “a standout… lyrical, personal and moving” and selected as the best narrative experience by The Verge. Short of the Week declared: “Just strap in and be taken on the best interactive VR story told yet.” CNET wrote that The Book of Distance is “an absolutely beautiful and heartbreaking story… a transporting event… the experience was profound” when it was featured at the Tribeca Virtual Arcade at Cannes XR.

From the international SIGGRAPH conference to the Best of VR section at Venice, from the New Images Festival – XR Competition in Paris to Vancouver’s VIFF Immersed and Bucheon International Fantastic Film Festival’s Beyond Reality 2020, among others, The Book of Distance has garnered accolades at key events around the globe.

Up next: The Book of Distance is being featured in the Festival du nouveau cinéma de Montréal’s FNC EXPLORE section for new media works, October 7–18. 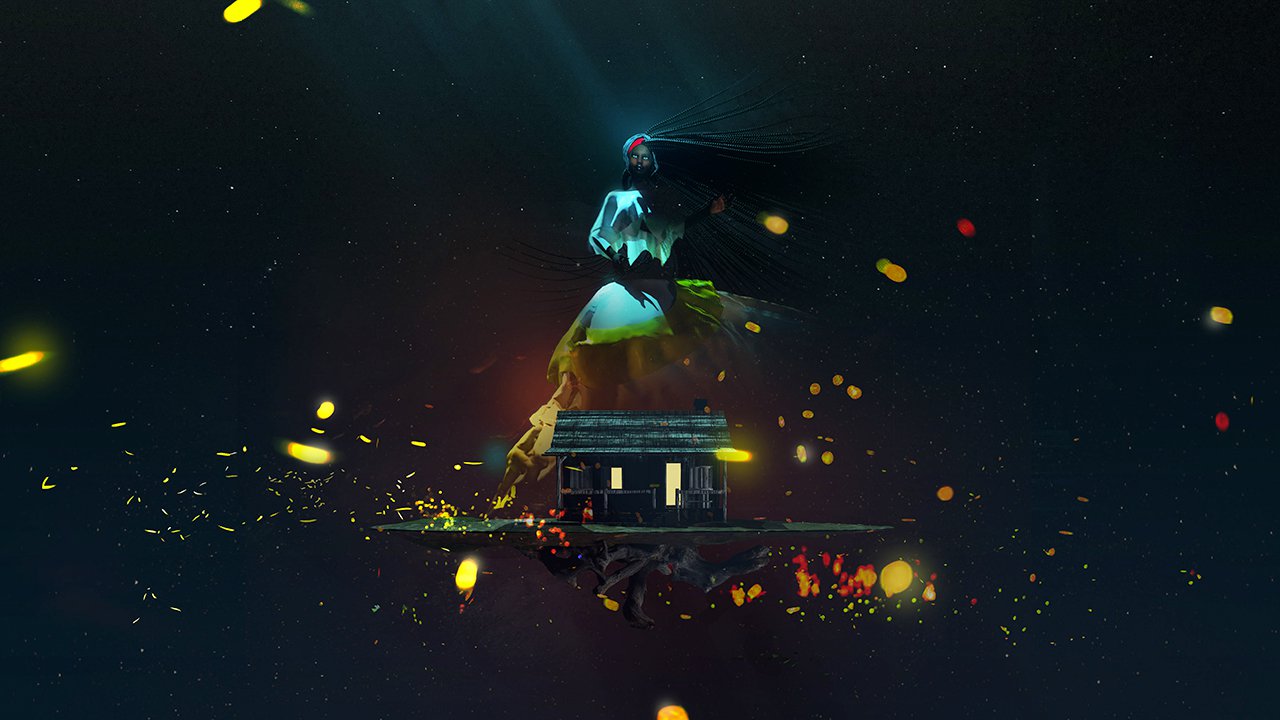 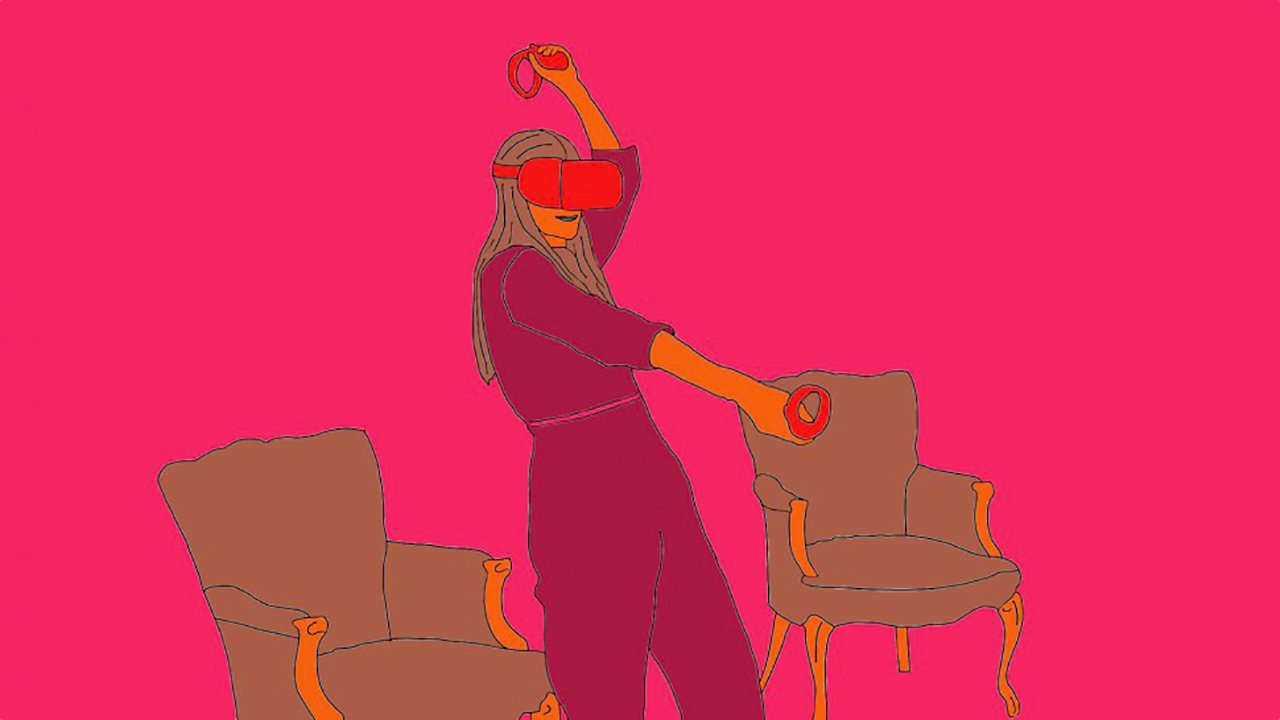 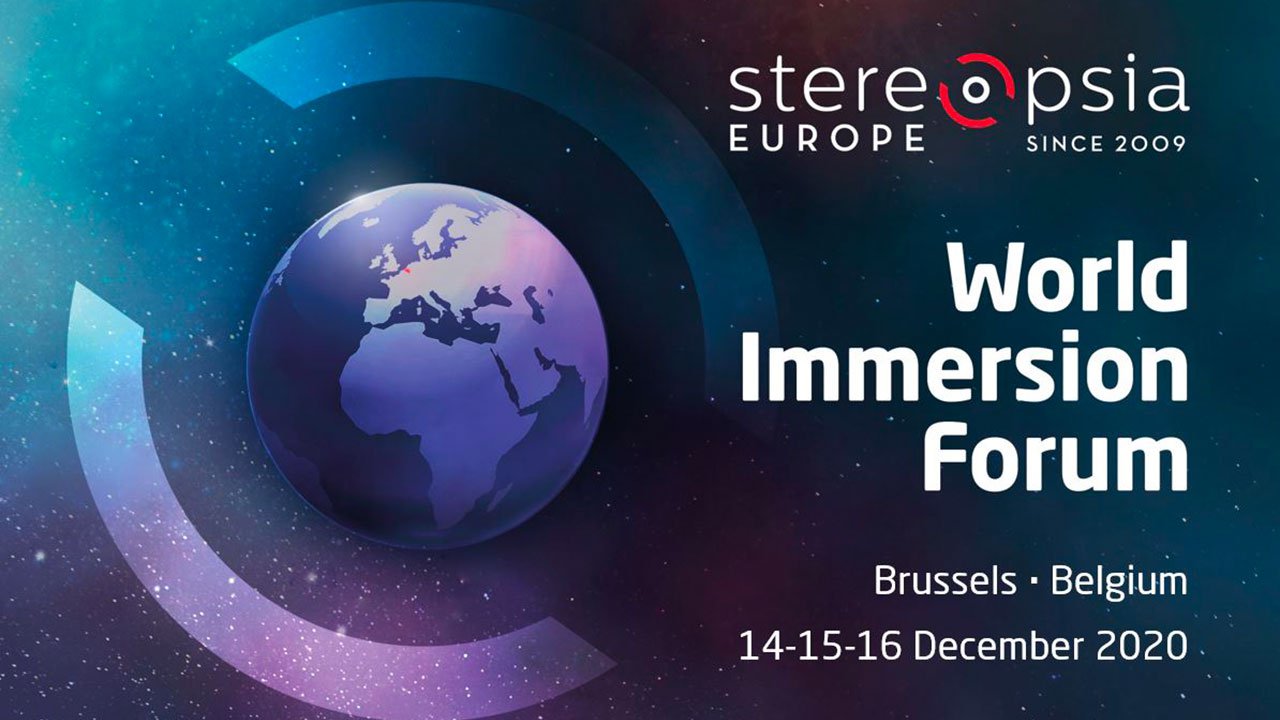