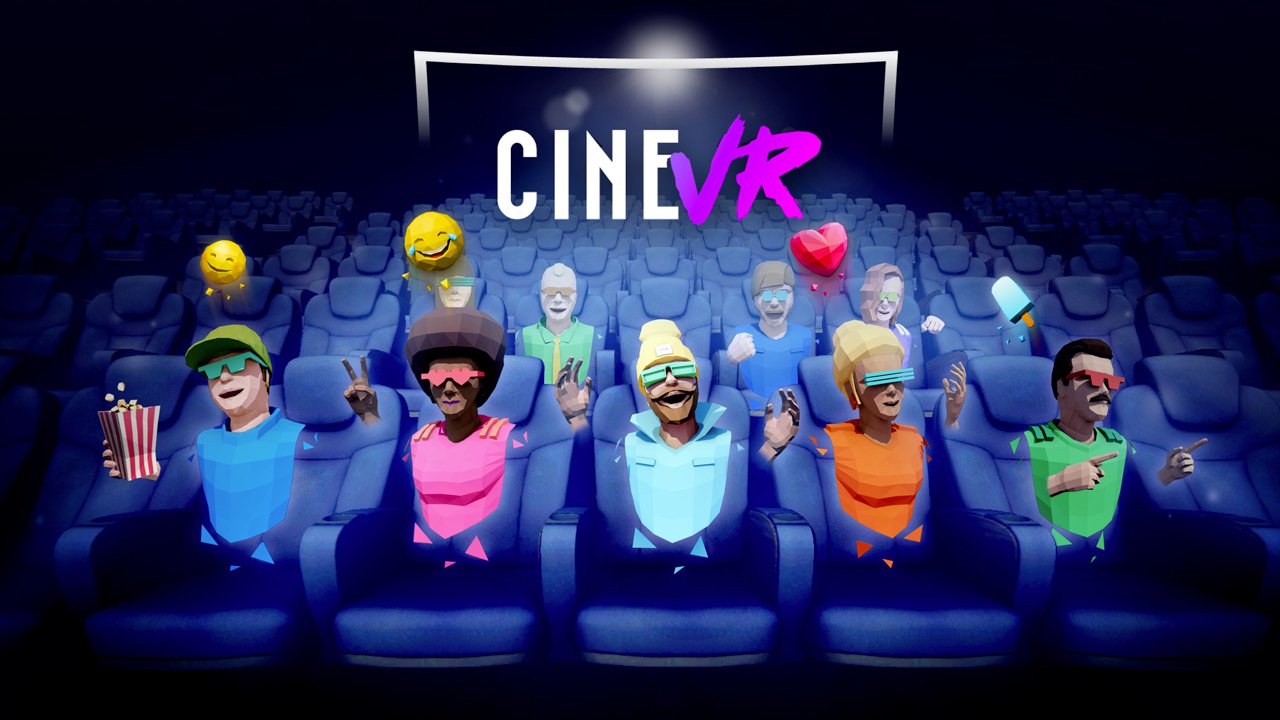 The CINEVR platform offers virtual movie theaters to continue the experience of the big screen on your couch, with a catalog of feature films ... and 360 content. A new and social offer already available on VR stores and which is progressively forging links with Hollywood majors. Review with its CEO, Vincent Tessier.

An interview realized in partnership with XR4Europe

Vincent Tessier - Initially I joined Cinemur, a cinema startup, in 2016 at the invitation of its co-founder Julien Nicault to develop new strategic axes for this "new generation" media that talked about cinema. When Julien left I took over the management of the company, with a website and work as an agency for brands in the sector (Warner, France Télévisions, Molotov, la Fnac...). In a corner, there was already a proof-of-concept of a virtual reality cinema: CINEVR. It was really something confidential, testing our team with these new immersive technologies. I was immediately hooked on the idea, and when Cinemur was sold in the middle of the Covid crisis (to Molotov TV), I wanted to keep the CINEVR asset to develop it personally.

V. T. - As such, I consider myself as a virtual cinema operator. CINEVR is a 3D cinema simulation, which can be accessed in virtual reality. It is a connected multiplex where you can meet other users in the form of avatars, to attend screenings and debates. Today we offer 3 types of sessions: individual, public (with schedules programmed each evening, exactly like at the cinema) and finally private. In this last case, the user chooses his movie and his environment to invite his friends. Teaser

V. T. - Regarding the metaverse, it is obviously very interesting because we can imagine CINEVR as a worldwide chain of exploitation of films in virtual worlds. Decentraland, Roblox, The Sandbox... They can all host CINEVR theaters! And I can propose specific programs to build a cinema offer adapted to these worlds. For the moment, CINEVR is an application available on the VR stores: Oculus, Viveport, Steam and AppLab. Tomorrow I hope to offer it directly integrated into these virtual worlds - even if for the moment it is necessary to develop the room for each environment specifically. But it's the same way as the applications on our smartphones 15 years ago... With the difference that there are "only" 3 rendering engines: Unity, Unreal and OpenXR.

Where to see movies with CINEVR?

V. T. - CINEVR is present on Quest, Rift, Vive, Gear (with always traffic!), iOS and Android. We realized that there is an important mobile usage for the general public, apart from headsets! If we assume that we operate a VOD platform, it's pretty interesting. In reality, we wouldn't have to go through the stores - even though today we use existing audiences from Meta or HTC, for example. Our viewers sign up on the CINEVR site and buy "popcorn" to see the films later on the different platforms.

V. T. - Of all these applications, CINEVR has been downloaded 600,000 times. Of which 30% were in the USA, 30% in Asia (China, India) and 30% in Europe. Our work must be in line with these markets, particularly concerning the rights to exploit the works. Cinema works by territory, by country. In particular, we distribute a 100th of Sony Pictures' films (one of our first operations was the VR broadcast of the film JUMANJI in 2017 on the occasion of its video launch), and the launch of this catalog was first done in France. We have real DRM management on the site, with a real desire to protect rights and secure distribution according to territories.

V. T. - I approach film studios (producers, distributors), with contracts in English! The exploitation is planned over 1 or 2 years, without weekly change. We work with the back catalog while waiting to develop the audience. Our approach with the cinema sector is mainly done with companies who wish to innovate, and unfortunately few in France; we have aroused interest at the last Cannes Film Market during our meetings with foreign producers. As for 360° video, we have just signed a worldwide distribution agreement for the 360° animal documentaries of the Wild Immersion studio!

V. T. - Today we offer 2D, 3D and 3DOF content. I hope to add 6DOF experiences soon. In 2021, we've seen that people are watching feature films as much as 360 content. Our promise is to deliver movies - and ultimately it doesn't matter what format they start with. The nice surprise is that viewers are staying! Unlike social networks, on a session like JUMANJI in 2017 - on GearVR - 50% of people are there until the end of the movie. There are 2 types of spectators: the one who settles in front of a full-length movie, and the one who chains together the shorter 360 content.

V. T. - There are 3 arguments to sell our screenings. First of all, the "cinema experience" aspect to find the sensations of a cinema, with the sound, the light that dims, the reflection of the light on the walls and the seats... Then, there is the social aspect with a meeting of several people in the same room. Finally, there are the themed rooms. We have created a classic environment, then a screen on a beach, a spaceship, an Imax... For the spectators, this allows to increase the desired experience. We make custom-made, a setting in condition (a haunted house for a horror film) for an even more immersive rendering!

V. T. - It's a real experience with a big screen, space. We keep a close eye on the criteria of headset resolution and video encoding, which are essential to our operations. We also offer CINEVR PRO, our white label cinema, to other companies.

CINEVR is nominated at the Laval Virtual Awards 2022 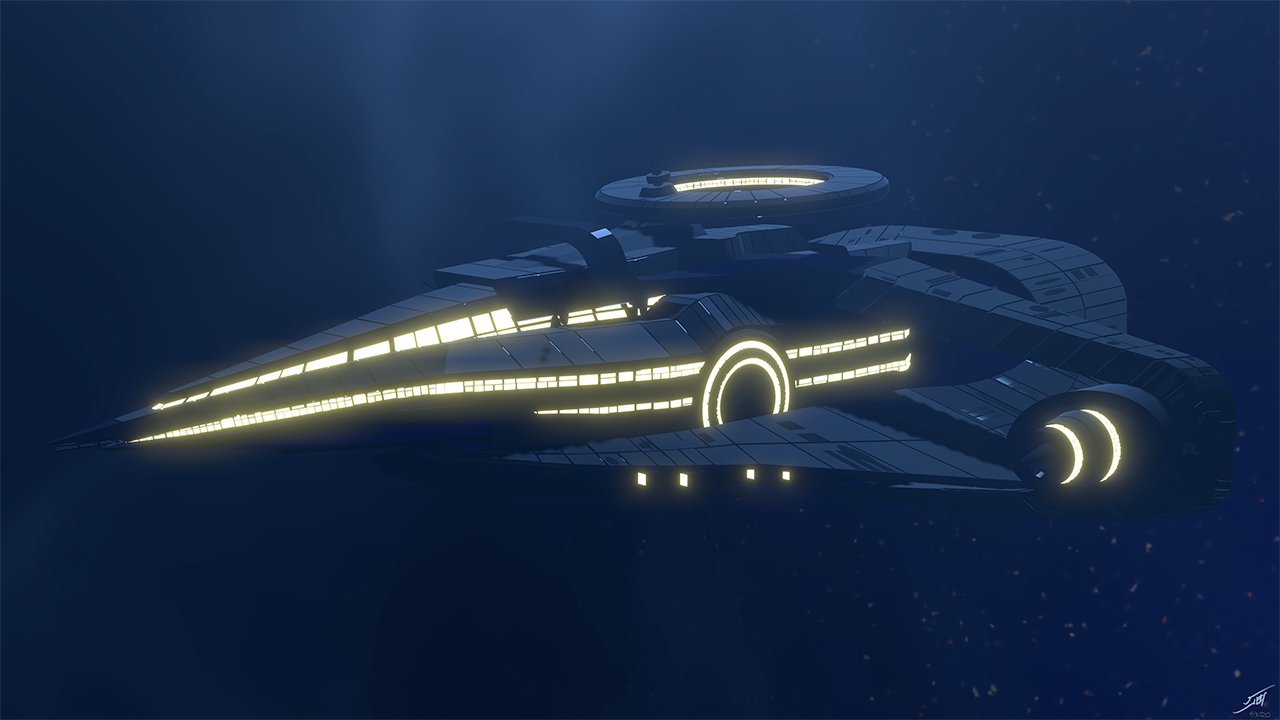 "Finding a balance between a story and the need of the users to shape it" - Jason Moore (The Metamovie Presents: Alien Rescue)

The Metamovie Presents: Alien Rescue is a VR experience directed by Jason Moore in which roleplaying as the Hero or an Eyebot takes center stage. An experiment in participatory storytelling that spea… 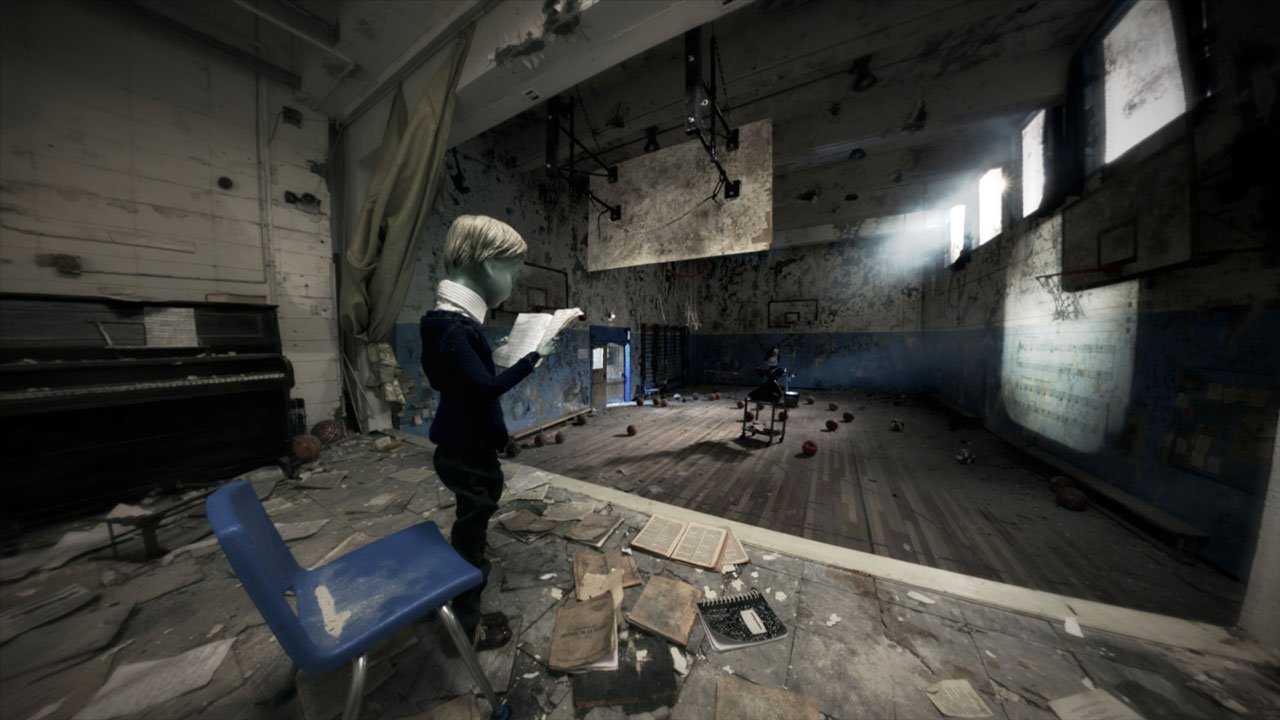 Dana Dansereau is an interactive producer of the National Film Board of Canada’s Digital Studio, based in Vancouver. We met at the Annecy Film Festival where GYMNASIA (produced with Felix & Paul Stud… 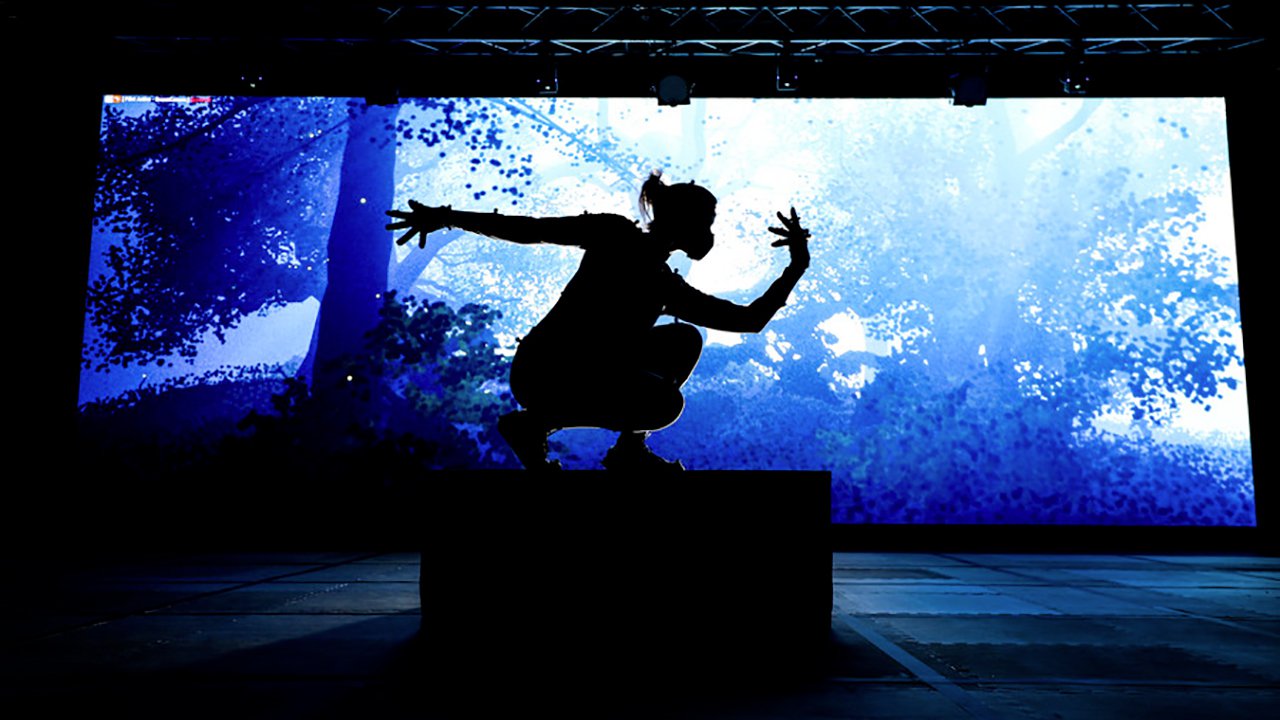