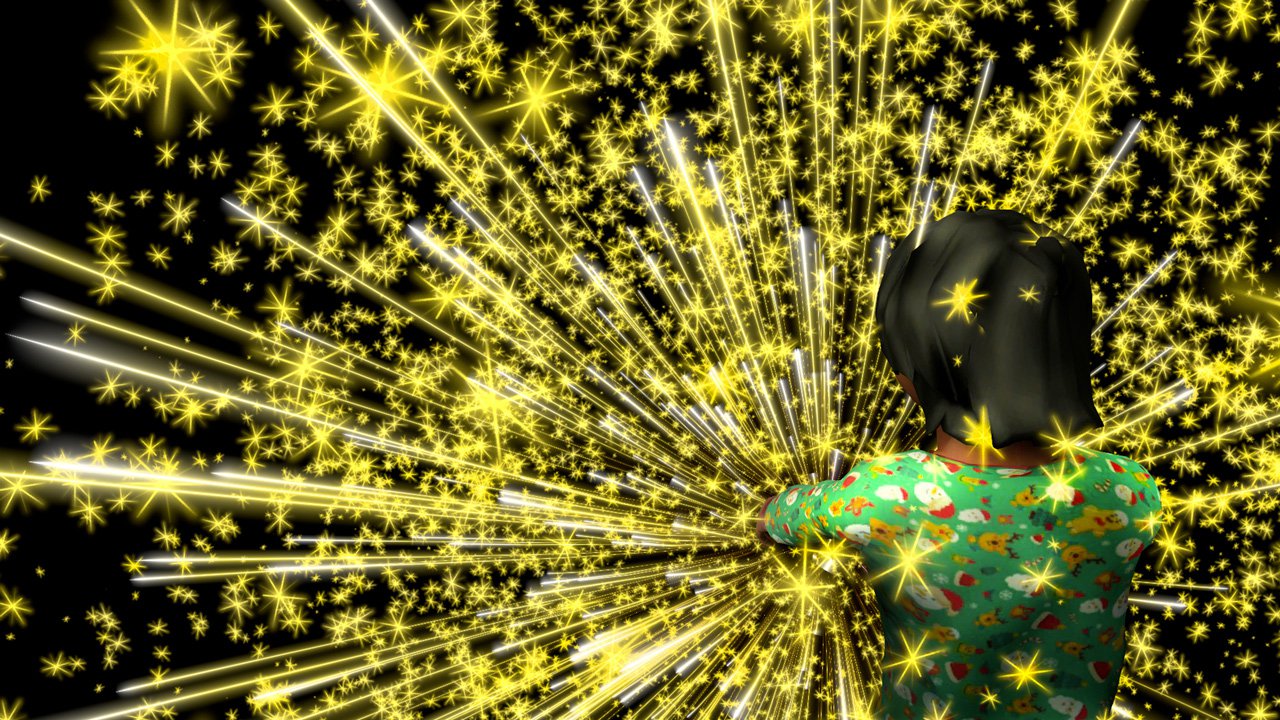 Join us as Alex, a child with a troubled past, and journey through your memories to explore the parts of our mind that can both help and haunt us.

Upon visiting your family's home after your mom's passing, you are whisked into a forgotten childhood memory. Each interaction is as meaningful as it is fascinating when you rediscover your past and delight in the simplicities of being a child once again. However, something is not quite right—perhaps it's the masked tension between your parents, maybe you are hearing voices that seem to be only in your mind, it could even be that there is a monster hiding in your closet. After all, respite is only temporary when you are at the whim of your own mind.

Welcome to Respite is a standalone experience and the first chapter of The Severance Theory, a four-part series. This 40-minute immersive journey will be available to experience with a virtual reality headset on the VRChat platform during the Tribeca Film Festival as part of their Immersive Lineup. Experience New Realities With The Tribeca Festival Immersive Lineup | Tribeca (tribecafilm.com)

Welcome to Respite will be performed live with two actors playing multiple roles. Audiences may attend from anywhere in the world, as long as they have access to a VR headset! Through the magic of VR technology, participants will feel fully immersed into our 3D world. The experience is guided, so participants can expect to be given instructions and direction throughout.

This VR theatrical production is a psychological thriller that explores the parts of our mind that both help us and haunt us through the lens of a mental illness called Dissociative Identity Disorder (DID), formerly known as multiple personality disorder. This will be a guided experience designed for a single audience member (Alex) and up to nine "invisible" audience members (Alters). This fictional story allows audience members to step into the shoes of Alex, the main character and the primary personality within the ‘Personality System.’ Participants will encounter some of Alex's alternate personalities, as well as theatrical recreations depicting the symptoms of this disorder.

Welcome to Respite deals with serious topics such as mental illness and the effects of trauma. While the experience is meant for entertainment only, it is our intention to use our platform to promote empathy towards those who are struggling mentally, and to end stigma against such illnesses.

“As immersive designers and storytellers, we are uniquely capable of using our craft to highlight important issues regarding mental illness,” claims Lyndsie Scoggin, Creative Director and Founder of CoAct Productions. “It is our hope that we can make a difference by promoting empathy and understanding for those that have been through so much already.”

Welcome to Respite, originally a live immersive theater experience produced by Lyndsie Scoggin, Danielle Levesque, Payden Ackerman, and Kelley Pierre, has been adapted for VR by Lyndsie Scoggin and Braden Roy. It is being produced as a joint production between CoAct Productions and Ferryman Collective.

This show was inspired by the true stories of people who suffer from DID. The experience takes you on a roller coaster of emotions as you explore both yourself and your relationships with others. It’s not simply about trauma…it’s about acknowledging that there is pain and finding a way to start facing your demons. Telling that story through the lens of DID has offered us a really nuanced way of achieving that.
- Lyndsie Scoggin, Creative Director

Ultimately, the goal of this experience is to push the boundaries of immersive storytelling through its use of interactivity, live performance, intimacy, and thoughtful design.

Two of the producers from Ferryman Collective approached Lyndsie about adapting this production to VR, “I really loved the idea of exploring the intimate and simple moments of connection that I felt could be achieved in VR” said Deirdre V. Lyons.

“There were things that could be done in VR that couldn’t be done in the physical version of this show, for example, we are able to put an adult into a child-sized avatar, so they have the perspective of a child again looking up at their parents.” adds Stephen Butchko “There is a sense of awe about the scope and scale of things that can be achieved in VR.”

Please note, The Severance Theory: Welcome to Respite is intended for mature audiences. While there is no graphic imagery, the production is centered around the exploration of childhood trauma and its lasting effects. The production contains some fast-flashing images. It may cause discomfort and trigger seizures for people with photosensitive epilepsy. 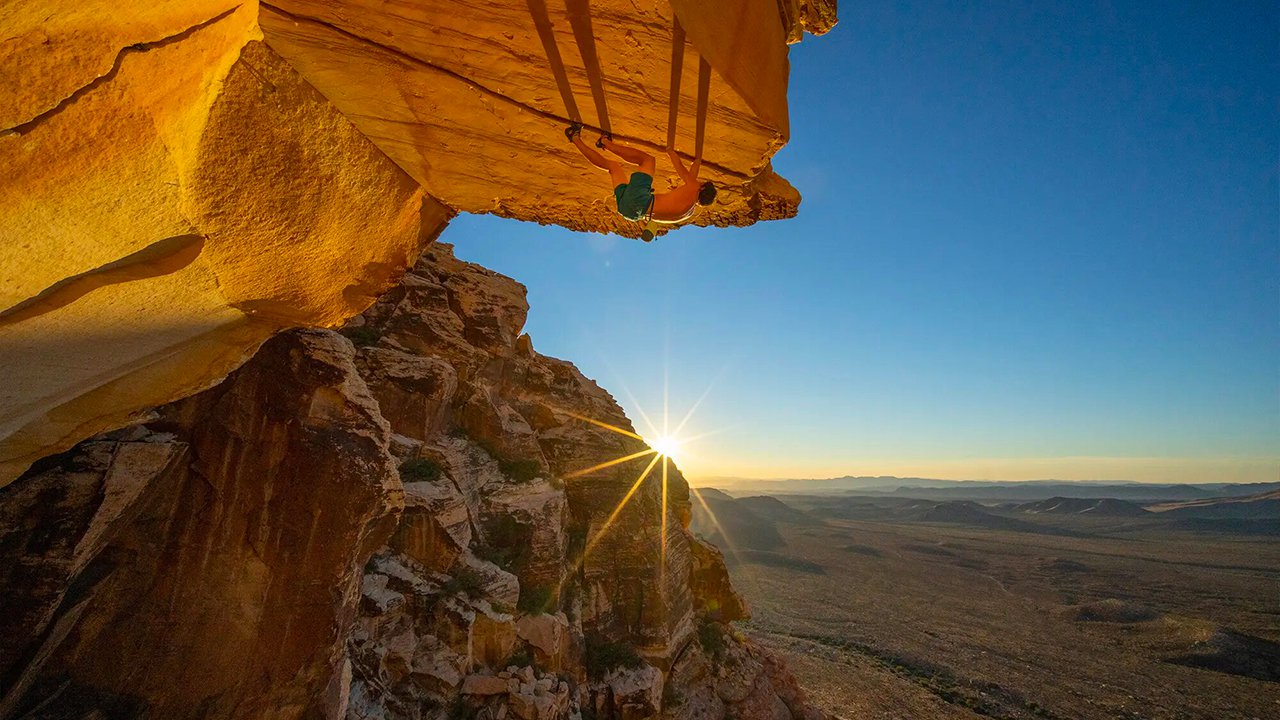 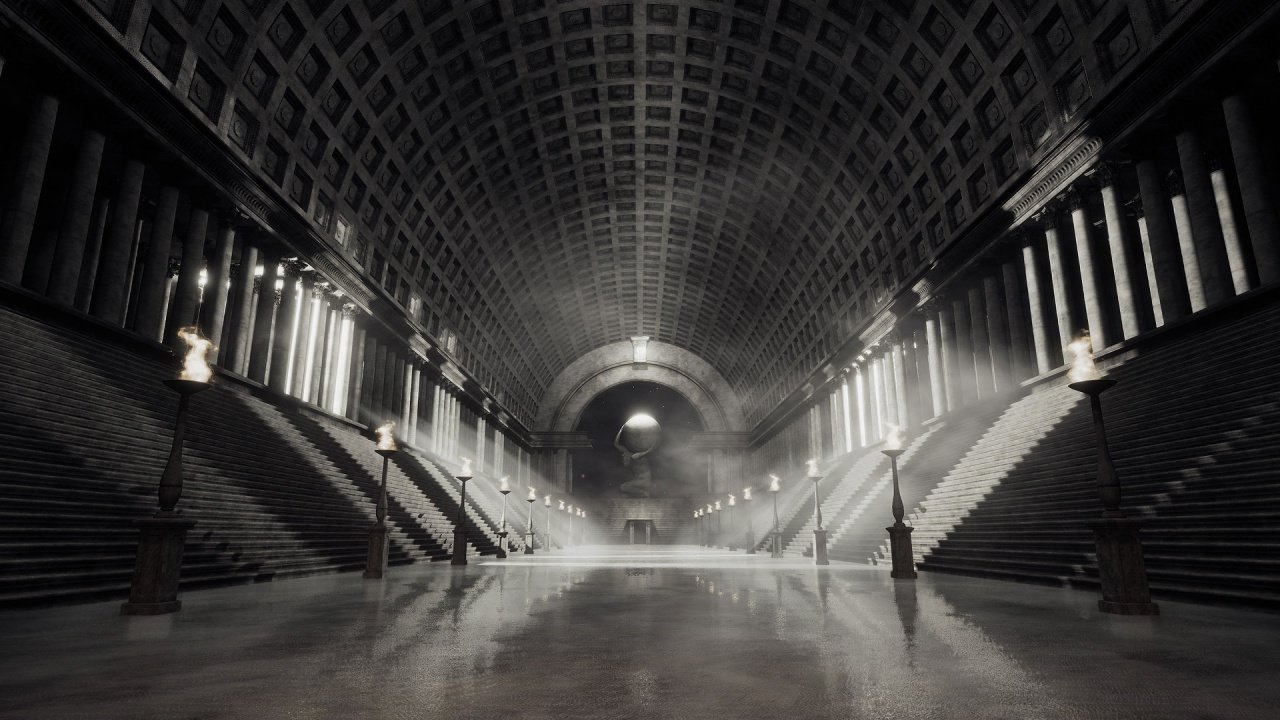 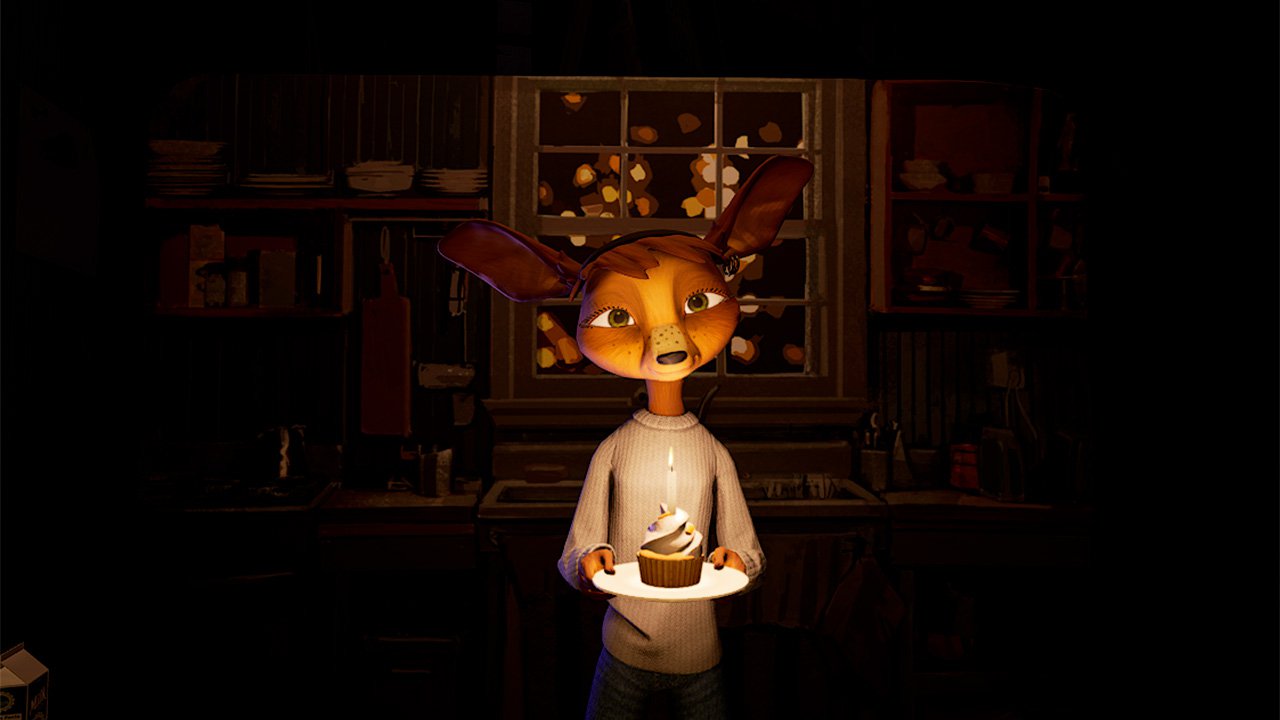 With a preview introduced at Venice VR in 2019, GLIMPSE was a long awaited project for us! This immersive animated drama centred around a couple (voiced by Taron Egerton and Lucy Boynton) premiered t…