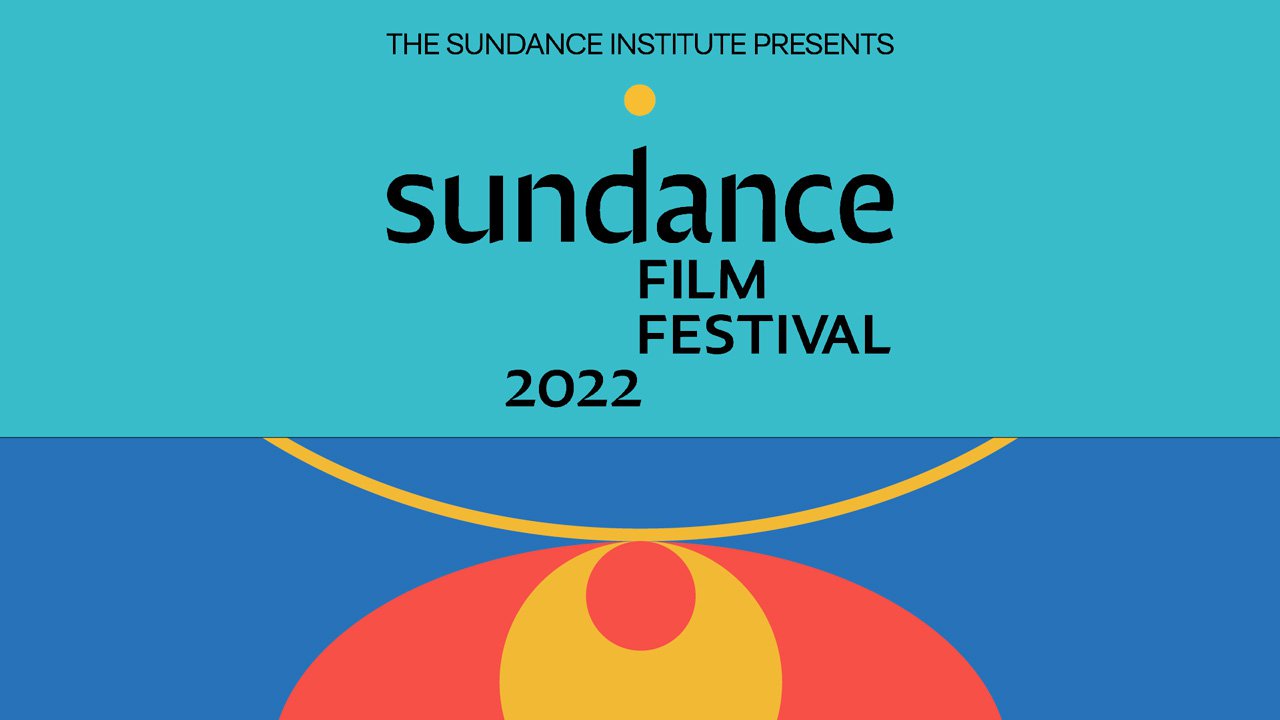 When the 2022 Sundance Film Festival kicks off on January 20, it invites audiences to participate from wherever they are, including in person in Utah. The 2022 edition of the Festival’s New Frontier section will be a fully biodigital showcase, presented simultaneously on a bespoke WebXR spatialized virtual venue, The Spaceship, that has touchpoints in a newly conceived, free-to-access venue in Park City, The Craft. Ticketed New Frontier performances will also be presented in Park City’s iconic Egyptian Theatre, with simultaneous presentations on The Spaceship.

The Spaceship, globally accessible via laptop or VR headset, houses spaces for Festivalgoers to see the official New Frontier lineup, interact with others and gather together to watch programs and performances in an immersive arthouse theater. This year, Sundance, working again with the creative studio Active Theory, will unveil a number of upgrades to enhance The Spaceship’s functionality and accessibility. Festival attendees, both on the ground in Park City and online, can interact with each other and maintain the sense of community that the Festival always aims to provide, including a bleeding-edge human-scale Biodigital Bridge that connects Festivalgoers in Park City and those attending The Spaceship online from anywhere in the world — establishing the Festival as a metaverse that overlays the physical event with a virtual one.

Since 2007, the New Frontier exhibition has showcased multimedia storytelling, art installations, and biodigital performances that make use of emerging technologies like virtual reality, haptic tech and AI, among other tools. The 2022 edition is visualized as a human-scale and person-first digital experience that balances connection with a sense of place.

Since the earliest stages of planning ’22, we’ve centered access and learnings from past iterations. After the  ’21 festival, we realized that presenting the work online effectively took one of the hottest, hardest-to-access experiences of prior Festivals and made it instantly and globally accessible to anyone with the right tech. New Frontier this year prioritizes biodigital design as a very adventurous endeavor, and one that speaks to the priorities of its creators, artists and audiences.
- Shari Frilot, senior programmer and New Frontier chief curator

The Spaceship is a virtual venue situated to orbit Earth alongside the International Space Station and is globally accessible January 20-28 via laptop or VR headset. It will host:

The Craft is a newly conceived space in Park City for artists to come together around the present and future of artistic practice. It is an immersive environment that’s free and open to all Festival patrons. By day, artists present, discuss and celebrate the creative process through a series of special public events, also livestreamed through the online Festival platform. Providing a point of convergence between the online and  “on-mountain” Festivalgoers, The Craft is open January 21-25 and will host:

The Egyptian Theatre will present dynamic New Frontier performances (simultaneously happening on The Spaceship) to a live and biodigitally converged audience who will be able to participate in a post-performance Q&A. Tickets are required and will be available on December 17 (packages) and January 5 (single tickets).

The 2022 edition of New Frontier at the Sundance Film Festival on the Spaceship is accessible to all holders of the Explorer Pass ($50 via link), which is also part of all ticket packages.

No borders for the 3rd edition of NewImages 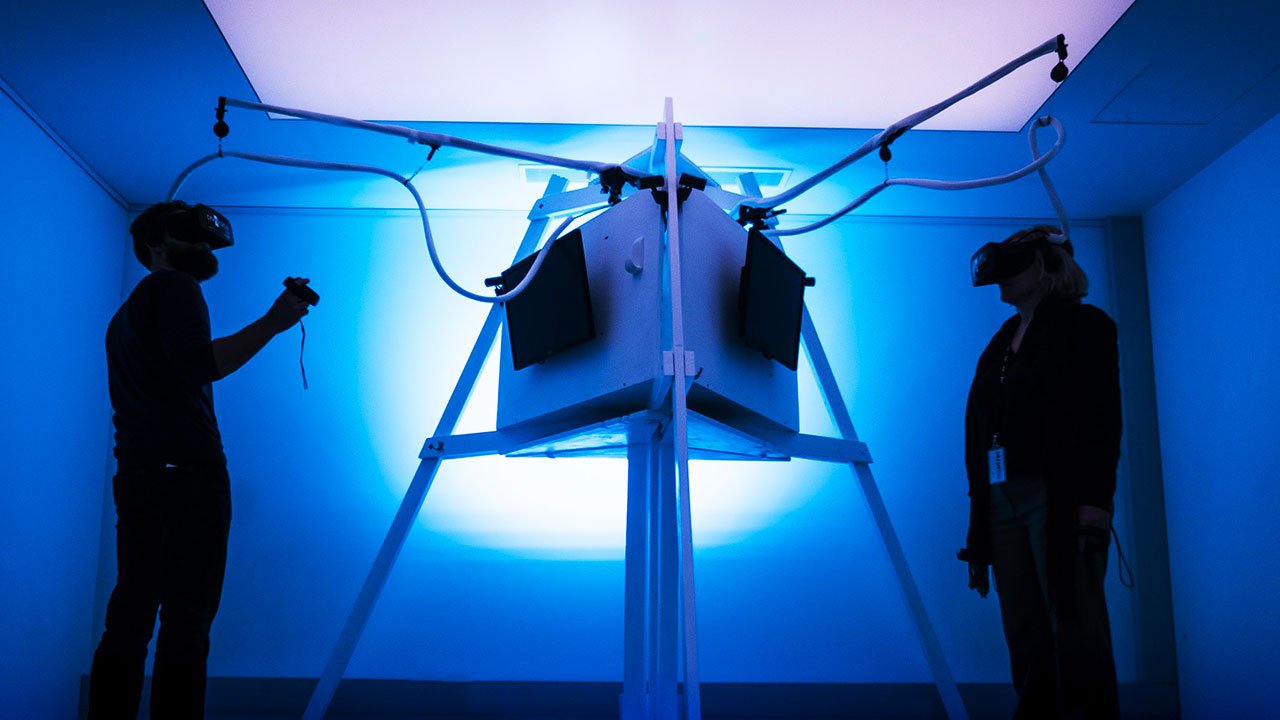 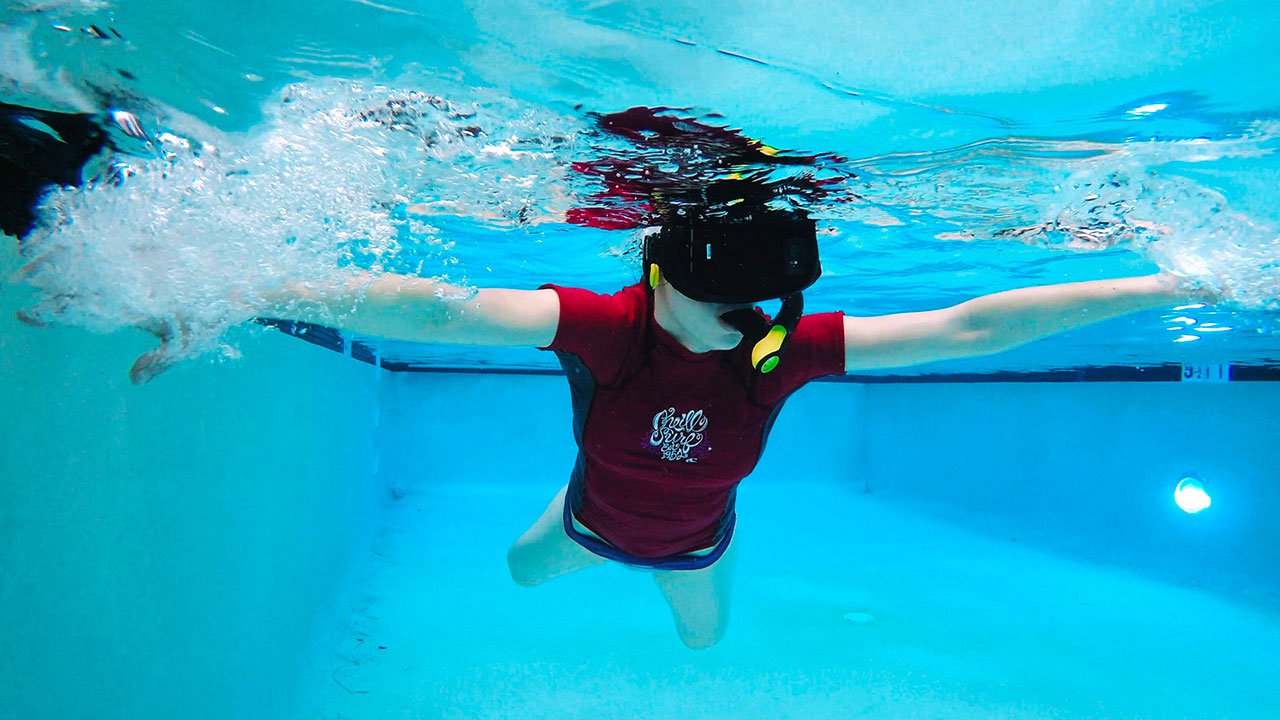