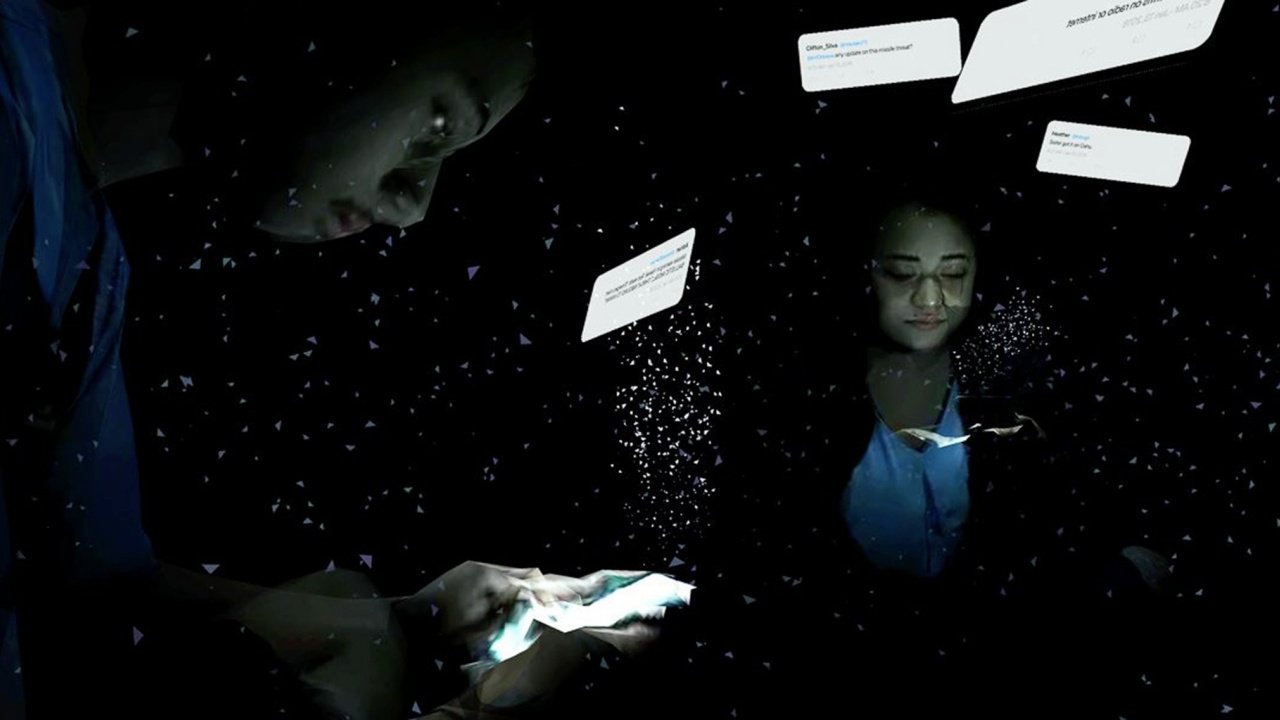 Museum of the Moving Image will present On the Morning You Wake to Nuclear Threat: Exploring Social Impact Through Virtual Reality from January 20 to February 12. Co-presented by Games for Change, the exhibition features screenings of ON THE MORNING YOU WAKE (TO THE END OF THE WORLD), a groundbreaking virtual reality (VR) documentary at the center of a global nuclear disarmament campaign that demonstrates the unique power of immersive storytelling for social impact, and an exploration of the project’s production and worldwide impact.

MoMI is proud to be partnering with Games for Change on the presentation of ON THE MORNING YOU WAKE. What’s so striking about the work is the way in which new technologies for creative expression can be used to confront and address one of the world’s most powerful technologies of destruction. Whether through documentary film and television or through immersive media, MoMI continues to explore, create awareness of, and, hopefully, spur action related to our most urgent global threats.
- Carl Goodman, the Museum’s Executive Director

ON THE MORNING YOU WAKE is a VR documentary that immerses viewers in the first-hand experience of people in Hawai’i who faced nuclear threat. On the morning of January 13, 2018, a message from the Hawaiʻi Emergency Management Agency flashed on phones across the state: “BALLISTIC MISSILE THREAT INBOUND TO HAWAII. SEEK IMMEDIATE SHELTER. THIS IS NOT A DRILL.” As cellular communication networks collapsed and panic took hold, 1.4 million people came to understand the real, growing, and urgent nature of today’s nuclear threat. Thirty-eight minutes later, the alert was retracted. Though nothing happened, everything changed.

Coming at a critical moment for public awareness and understanding of nuclear proliferation, the project offers a human-centered perspective on a complex geopolitical issue, making clear the fundamental injustice of a world held hostage by nuclear weapons. Created by Archer’s Mark and Atlas V, ON THE MORNING YOU WAKE (TO THE END OF THE WORLD) was originally conceived in partnership with social impact organization Games for Change and Princeton University’s Science and Global Security Program. Since its global premiere at the Sundance Film Festival in January 2022, ON THE MORNING YOU WAKE has inspired audiences around the world to take action to shape the future of nuclear weapons policy and get involved in the global nuclear abolition movement.

ON THE MORNING YOU WAKE is a transformative work of art and a proof point for the power of immersive technologies to drive social impact. We are delighted to partner with MoMI on this first-of-its-kind U.S. museum exhibition of ON THE MORNING YOU WAKE, which aims to spark critical dialogue and action towards nuclear abolition, and inspire current and future creators and changemakers to continue pushing the boundaries of immersive storytelling for impact.
- Susanna Pollack, president of Games for Change, executive producer

Through vivid real-life audio testimonies and performances recorded using cutting-edge volumetric video capture technology, the experience brings human stories to life in a 3D world that provides a visual metaphor for the chaos and panic in the immediate aftermath of the alarming event. By seamlessly integrating documentary storytelling with innovative production techniques and a large-scale public education and impact campaign, ON THE MORNING YOU WAKE demonstrates how emerging technology amplifies the power of storytelling to drive social change. This exhibition offers an opportunity to view the VR project, and also provides insight into the creative storytelling process, technical innovation, and worldwide impact of the film. Watch the trailer.

ON THE MORNING YOU WAKE (TO THE END OF THE WORLD) was created by Archer’s Mark and Atlas V - the award-winning producers of NOTES ON BLINDNESS VR - and executive produced by Games for Change and Princeton University’s Science and Global Security Program. Supporters include VR for Good, Arte France, and British Film Institute. The project is currently being distributed internationally by Astrea.

The exhibition On the Morning You Wake to Nuclear Threat: Exploring Social Impact Through Virtual Reality will be on view in MoMI’s Amphitheater Gallery. Tickets for the VR documentary are $15 and include access to the exhibition (an additional $5 offers access to all Museum galleries). For more information and to purchase tickets, visit movingimage.us/event/morning-you-wake 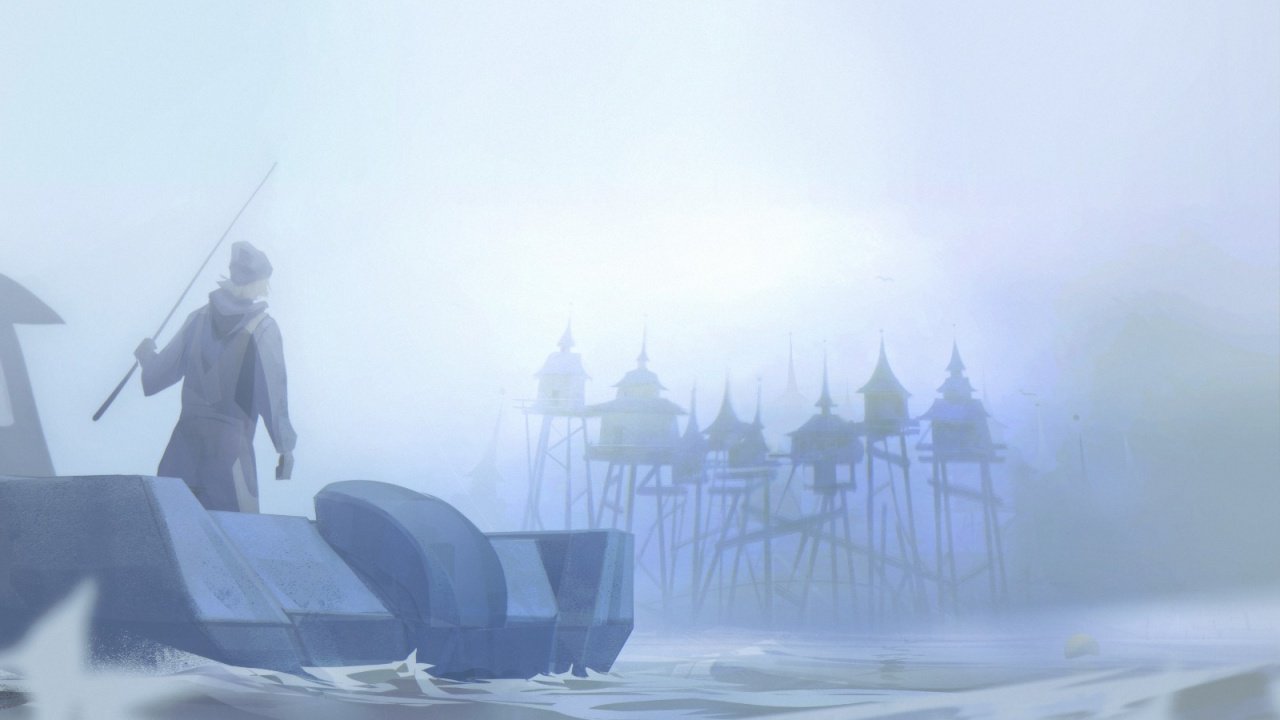 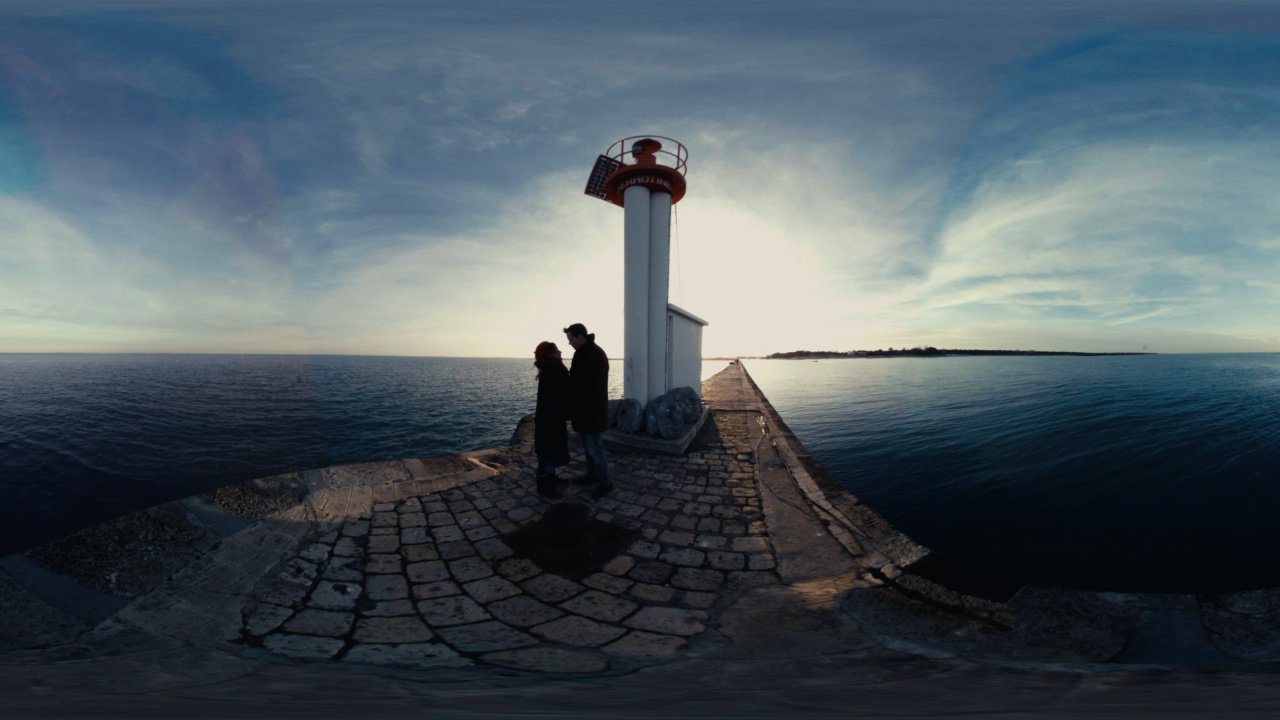 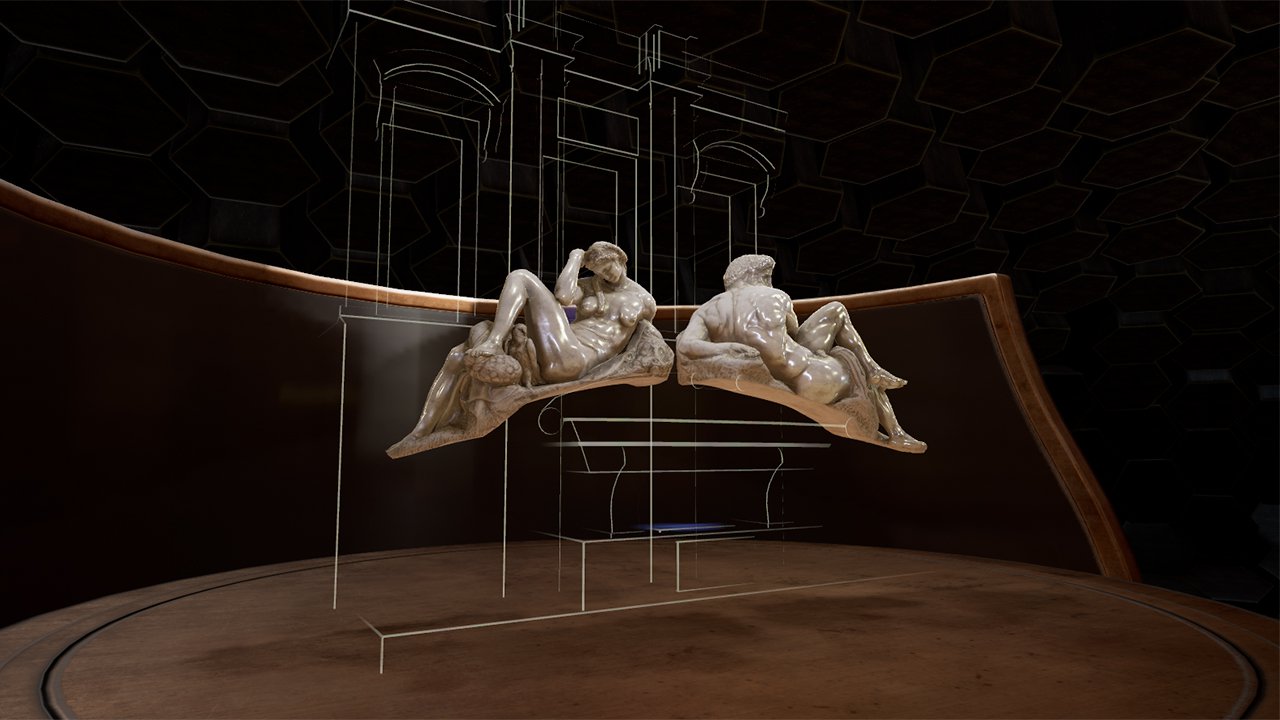