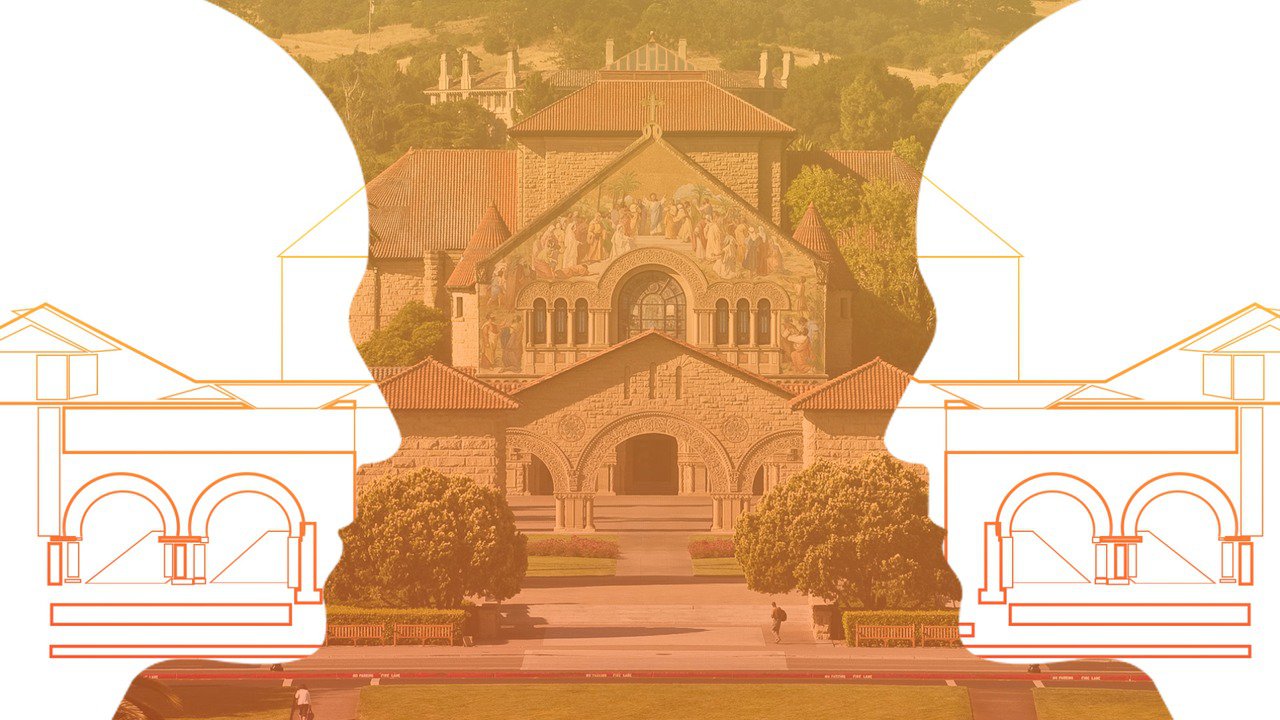 The Stanford’s VHIL – Virtual Human Interaction Lab – is one of the most important university research centers on virtual reality and its applications. From medical research to research on racism, from environmental education to empathy, the research projects currently ongoing are incredibly interesting examples of the potentialities of virtual reality to improve everyday life and to offer a better understanding of social issues and human interactions.

The importance of research even and especially in this field, virtual reality, with its still uncertain future and its partially undiscovered technical and narrative dynamics, is once again confirmed when one of the most important film festivals, the Tribeca Film Festival, selects “Virtual Becomes Reality: a Stanford VR Experience” for its Virtual Arcade lineup (link).

With Virtual Reality technology now widely available, it’s more important than ever to understand its effects on people and society. Explore highlights of nearly two decades of VR research from Stanford University’s Virtual Human Interaction Lab. Become immersed, and discover how we can use this powerful medium to enhance our everyday lives.
- Tribeca Film Festival website

We talked with Tobin Asher, co-director and producer of the experience and this is what he told us.

As an undergrad at Stanford, I took classes in a wide variety of fields including, journalism, psychology, and computer science. I also have a background in theatre and the arts and a strong fascination with how we perceive and understand reality.

When I came across the VR lab, I saw an opportunity to combine my interests. My work in the lab continues to provide me unique and unexpected experiences from helping design cutting-edge research experiments, to co-creating four official selections for the

Tribeca Film Festival, and even getting to spend two weeks in Palau capturing underwater footage for a piece on climate change and the coral reefs. The work is always full of surprises.

Jeremy Bailenson, our founding director, has been researching VR for over two decades and started Stanford’s VHIL (Virtual Human Interaction Lab) in 2003.

Over the years we have hosted thousands of lab tours that consist dozens of demos that illustrate key findings from well over a hundred academics papers from our lab. These tours are for members of the general public, Stanford affiliates, and world and industry leaders (some past VIPs include members of the U.S. Congress, members of the British Royal Family, various heads of state, and C-Suite executives from numerous Fortune 500 companies).

As VR has increasingly become a consumer product, we are no longer limited to hosting tours in our physical lab. We have already released a number of experiences from our lab for free (available here) for anyone with a headset to download. Now we are creating Virtual Becomes Reality, a self-contained version of the lab tour that highlights, in an immersive and interactive way, why VR is powerful and what we know about it from a research perspective.

The importance of research in VR

Most of our research at Stanford’s VHIL relies on two fundamental ideas. First, who we are as people is shaped by the experiences that we have. Second, when done well, VR can feel indistinguishable from the real-world.

Putting these concepts together, we can see why VR has the potential to profoundly shape people and society.

Our studies examine how VR might promote empathy, perspective taking, and environmental conservation; how it can augment and improve training, education, and digital communication; and how it fundamental shapes our development. We have too many studies to succinctly discuss in a short interview, but one example of research on environmental conversation shows that people who cut down a tree in VR conserve on average 20% more paper than those in control conditions.

All of our papers are available on our website for free. If you want a slightly more accessible and easy read, I would point you toward Jeremy Bailenson’s book, Experience On Demand: What Virtual Reality Is, How It Works, and What It Can Do.

VR is a powerful medium with profound implications. Jeremy likes to say that VR is like uranium, which can heat homes, but can also destroy nations.

Our lab tends to focus on finding the pro-social use cases – ways to develop this medium for the benefit of humanity. In sharing these ideas with the world we are encouraging people to think critically about the VR that they create and consume.

There’s still so much to be understood. In all the areas that I’ve mentioned – empathy, the environment, training, education, and communication – along with countless others, we’ve only begun to scratch the surface. We have no plans of slowing down any time soon.

For example, VR can be interactive in a way that traditional film cannot, but it is also much more difficult to direct attention in VR because you can’t as easily control where the viewer is looking. But just as all mediums are distinct, there is also overlap. The key is to understand what VR is and how best to communicate with people through this medium. This is going to take time. Film has had over 100 years to evolve, we’re still just at the tip of the iceberg with VR. We hope that our research can help provide a foundation upon which others can build. 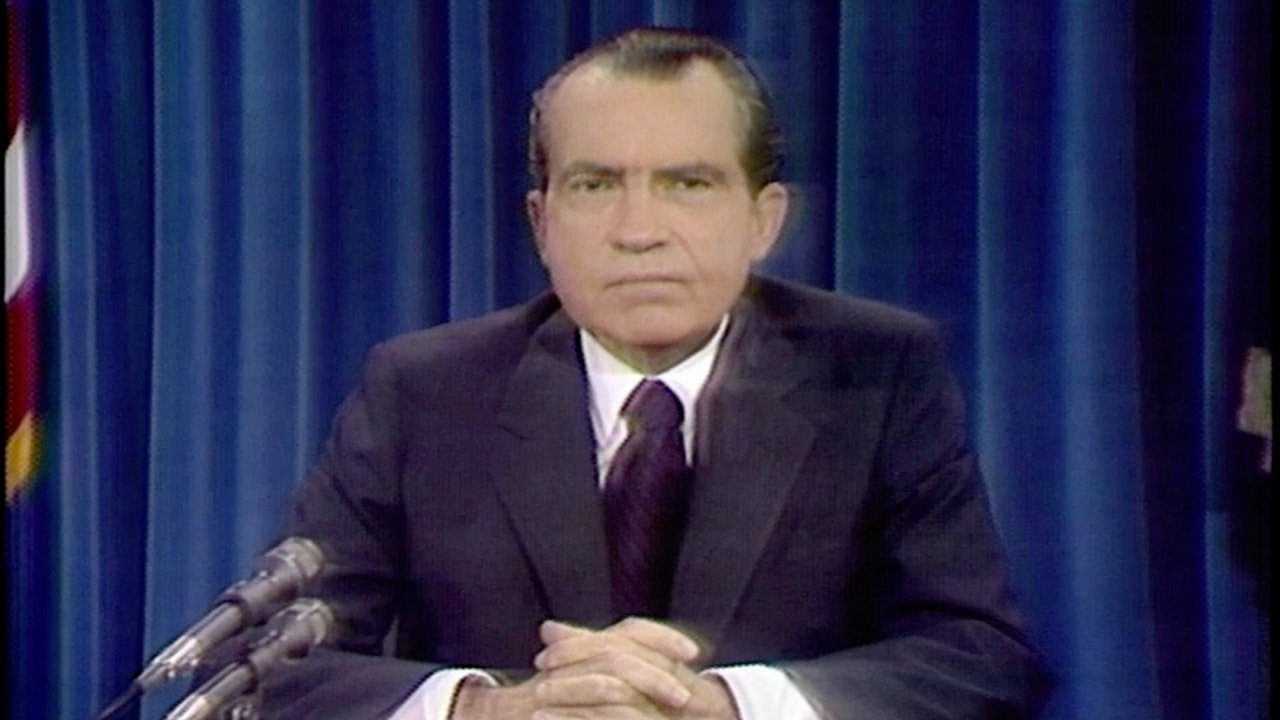 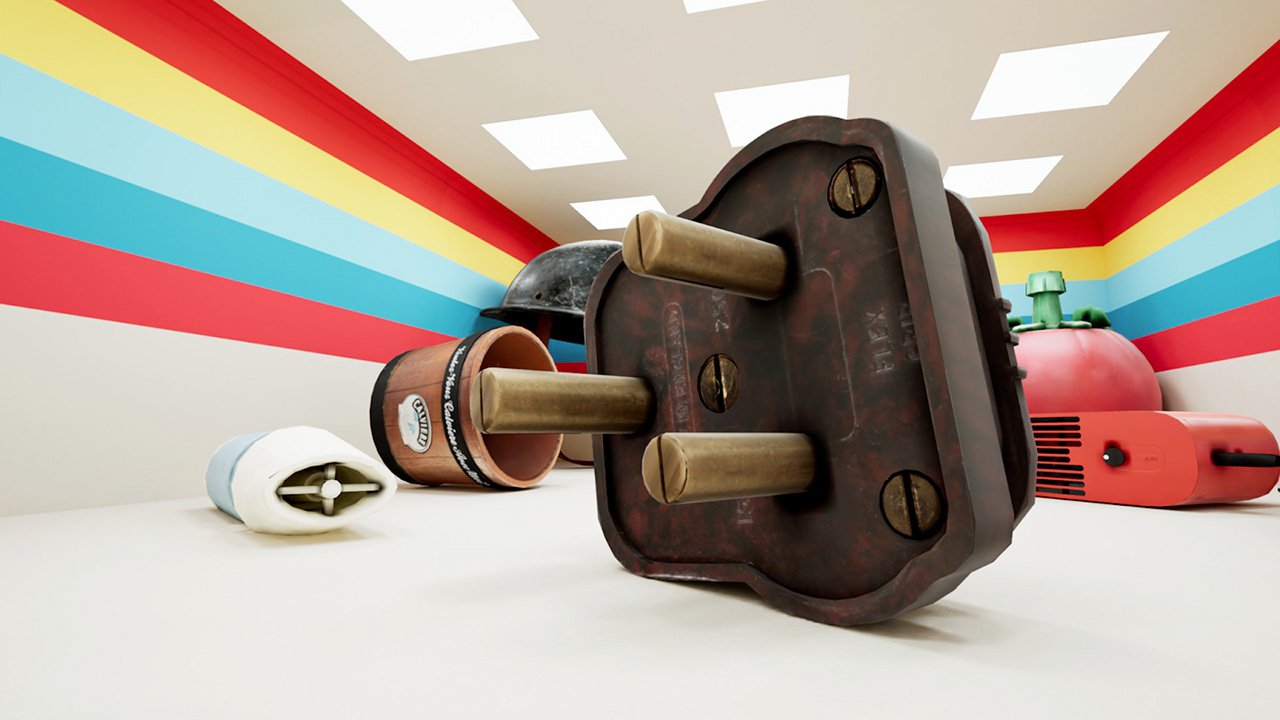 Curatours, a portal for arts & culture, has launched its first museum, the Museum Of Plastic 2121, a virtual museum based 100 years from now in an imagined future where things have worked out well fo…