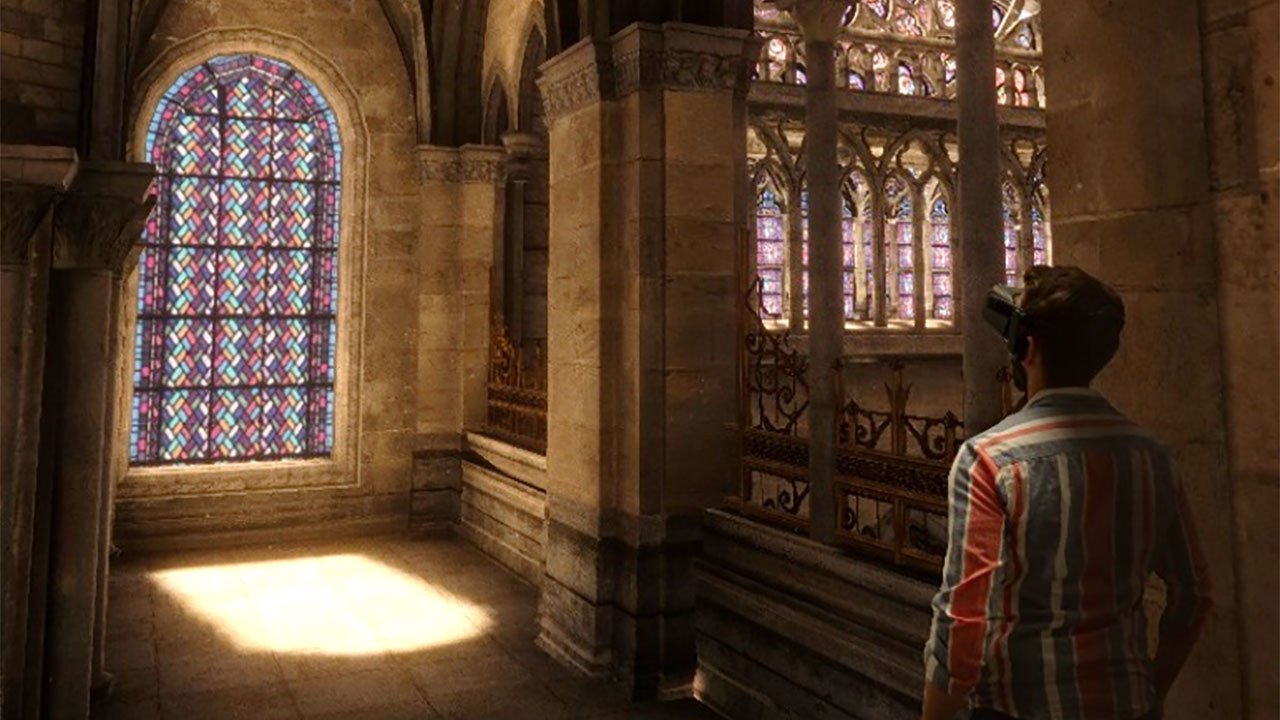 While the restoration works are ongoing, many are keeping alive in their minds and eyes – through videos, pictures and memories – the beauty of this sacred monument. Ubisoft joined them, creating a VR tour of Notre-Dame to offer us the chance to get back inside those walls and breath in their perfection. Here’s our interview to Melanie de Riberolles, director of the experience.

A unique journey to Notre-Dame de Paris: the origins

Melanie de Riberolles - On April 15, when Notre-Dame was nearly destroyed in a devastating fire, people began sharing photos and videos of the Cathedral as the tragedy unfolded. Others chose to relive their memories virtually through Assassin’s Creed Unity, the videogame – a game that was released in 2014, yet the reconstitution of Notre-Dame was still vivid for players.

M. de R. - The 3D-model took at the time around 5000 hours to create, it is a work of art in itself. So, we decided we should make it accessible to a larger audience, not just gamers. VR was the perfect tool for that, given its incredible capacity to transport the user on-site and give the impression of being actually there.

M. de R. - In a 9 m² space, the visitor can look all around, and take a few steps to appreciate the perspectives, the architecture and the stained-glass roses.

M. de R. - We have extracted the model from Assassin’s Creed Unity and reworked it to adapt it to virtual reality:  lighten the model to keep a comfortable framerate with stereoscopic display and 360 view; make the lights as realistic as possible; add life and movement (birds, smoke, characters populating the church and the forecourt…). And most of all, we have also extracted the environment: Paris (at the time of the French Revolution) with the Seine and the surrounding monuments. A flight over the cathedral in a hot air balloon offers a memorable finale to the experience.

M. de R. - Our model of Notre-dame is very realistic. However we didn’t have a scientific approach in the reconstitution – we are entertainers before anything, and we design our worlds for players to live stories in them. So, while set in the French Revolution period, our model of Notre-Dame has many emblematic elements that were added in the XIX century, such as the spire and the gargoyles.

VR and video games at Ubisoft

M. de R. - VR is bringing many an interesting aspect to video games, such as intuitiveness of controls (play with natural gestures) and full immersion (360 view, spatialized sound, body awareness). Some significant challenges are keeping a good framerate to guarantee a comfortable experience, avoiding motion sickness, and narrating without a frame.

M. de R. - In my opinion VR also has a lot to bring to culture. Its capacity of immersion lets users visit inaccessible places, times and events, as if they were there. It is also a powerful tool of empathy, that engages the user to become an actor, therefore giving better understanding and stronger memories.

The future of Notre-Dame

M. de R. - A UNIQUE JOURNEY TO NOTRE-DAME DE PARIS has already been shown in a few events, such as Heritage days at UNESCO headquarters in Paris. It was part of the Virtual Cinema official selection at SxSW festival (unfortunately cancelled due to the virus outbreak).

M. de R. - We also shared the experience with all the actors working on the restoration of the cathedral: seeing the stone-carvers and stained-glass makers enthusiast reactions as there journeyed in the monument was really rewarding.

M. de R. - Ubisoft is now working with institutional partners on exhibiting this experience in other locations, for a longer period, before making it available on VR stores for free later on.

M. de R. - As for other projects: our focus right now is on developing VR experiences for location-based places and museums that can take advantage of the beautifully detailed worlds created by Ubisoft for its games, and bring them to new audiences.

M. de R. - A year ago, my two children of 9 and 7 watched the images of Notre-Dame on fire with tears, saying “why did we never visit it? Now it’s too late!”. Like many Parisians, I thought the cathedral would always be there. So, I was personally very happy when, after a few months, I was able to take them to a virtual tour of Notre-Dame, which they loved. Then even visited parts that were not accessible to the public! 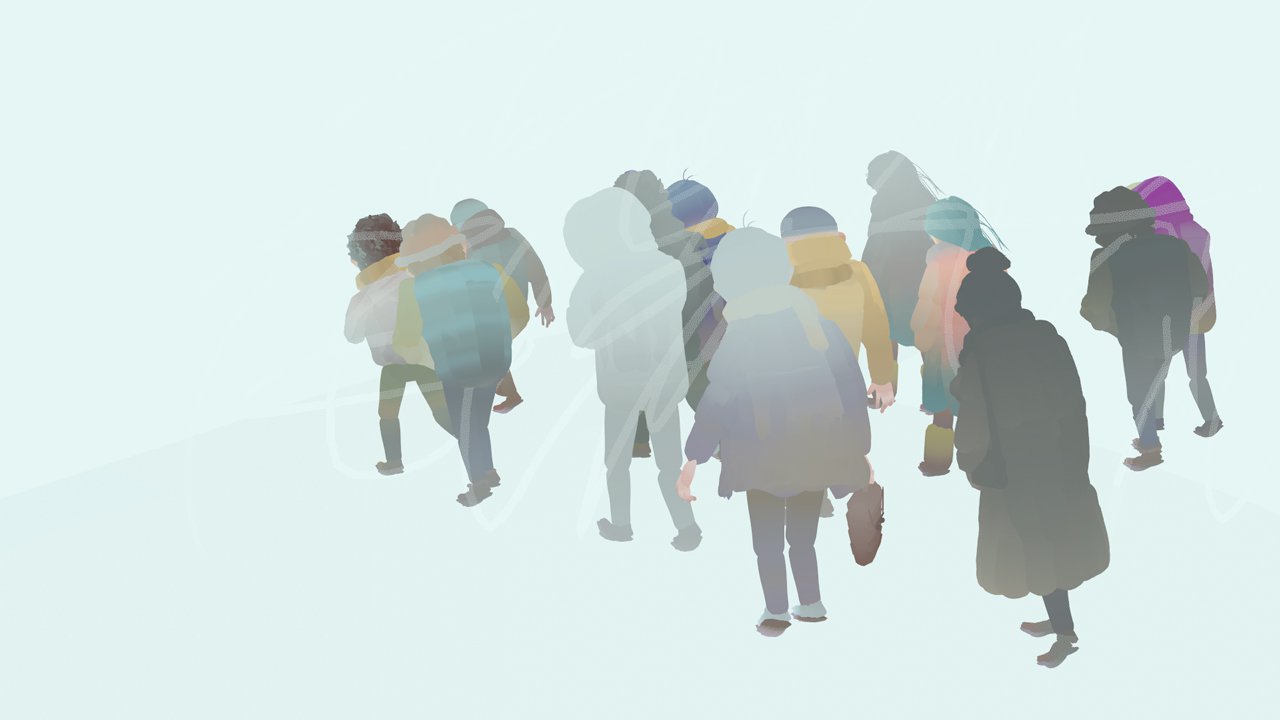 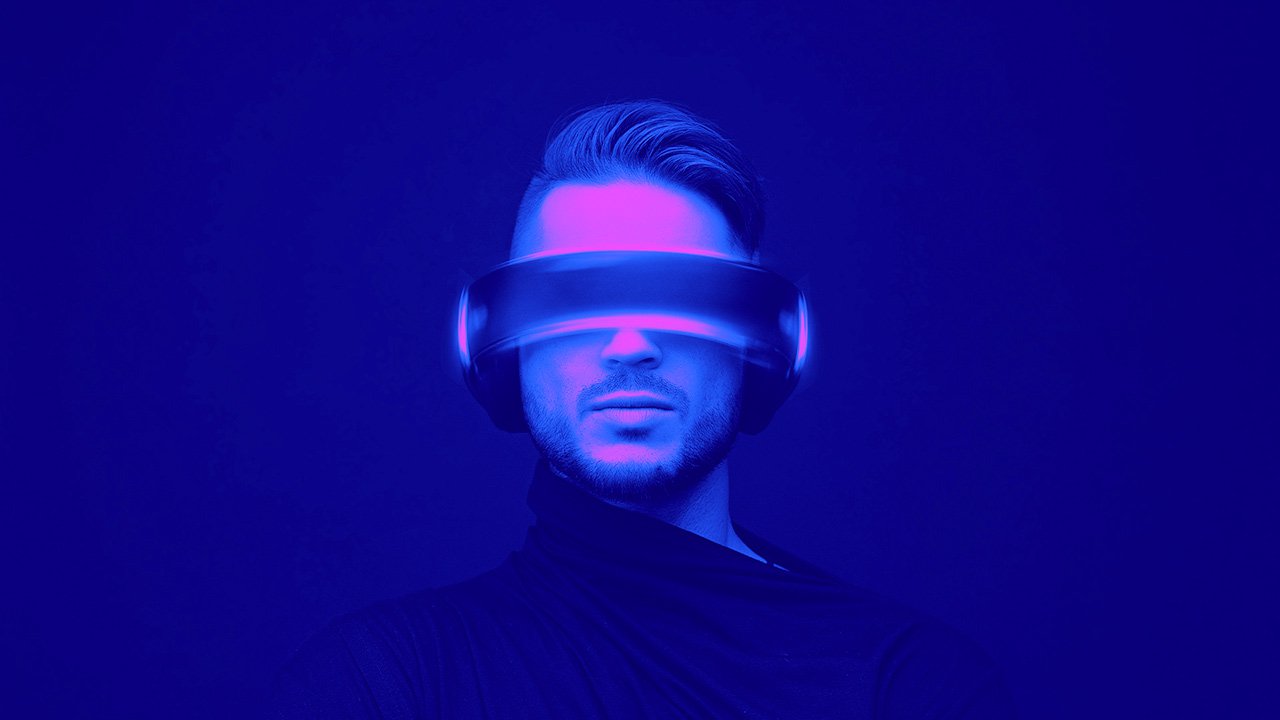 As part of an initiative led by the cultural services of the French Embassy in Canada, coordinated by Alliance Française de Vancouver in partnership with Xn Québec, Québec/Canada XR is proposing a s…