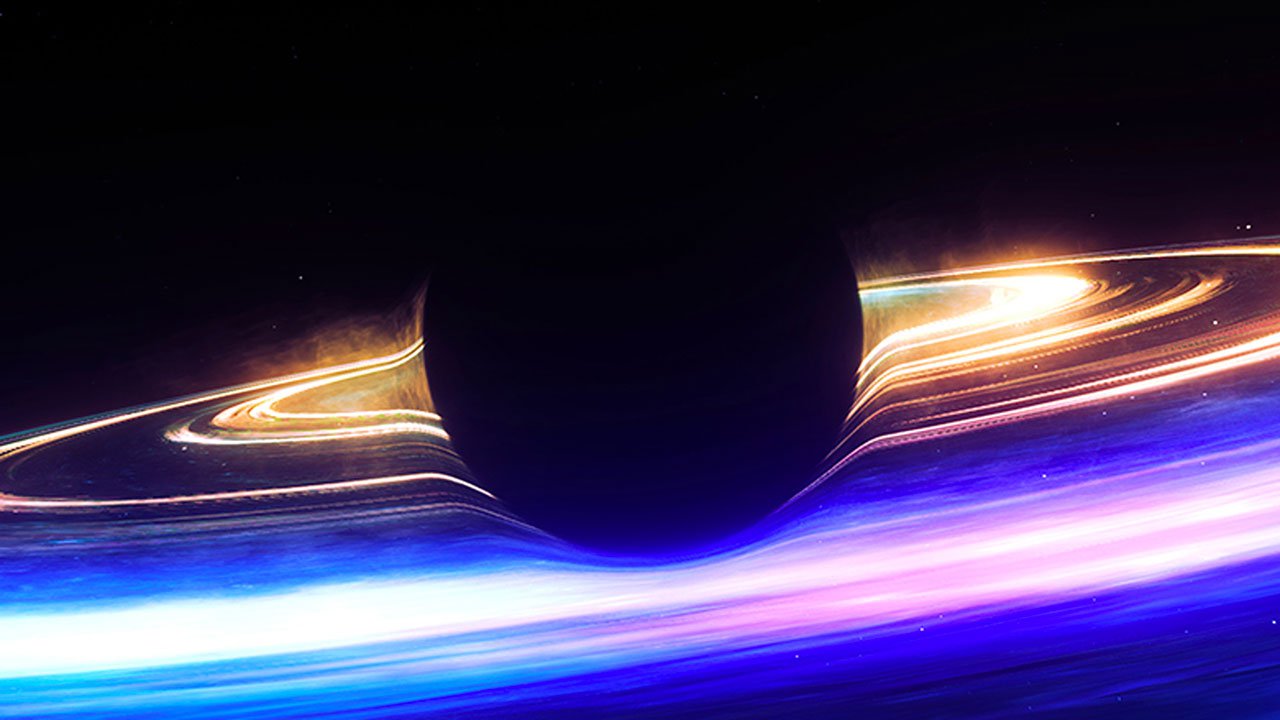 From astronauts to astrophysicists, McNitt works alongside scientists to tell stories about the human connection to the cosmos. Her films and VR experiences have appeared at festivals including Sundance, SXSW, AFI Fest, Cannes NEXT, Tribeca, Telluride, and The Venice Film Festival.

Eliza McNitt - I was really interest at first by a celestial event, when two black holes collided millions years ago creating a gravitational wave which impacted space and time. That signal came down to Earth, and was only detected a few years ago. For the first time we heard two black holes crumble. I found out that was very beautiful, and that is the inspiration for the series SPHERES.

E. M. - In fact, space is not silent: it’s full of sounds. For thousands of years we looked at the stars and the cosmos, but this is only recently we started to listen to its music. It opened an all new area of discovery. That was sort of my jumping-off point.

E. M. - But at the same time, I was creating a VR experience (FISTFUL OF STARS) which was about the Hubble telescope and what we can see of the universe with our eyes. It leads me to wonder what happens when we listen to it. Then I found out the strangest sounds on NASA website: Saturn’s rings, Jupiter, etc. It was for me a totally new way of perceiving things I wanted to explore through virtual reality.

To create a 3-part story

E. M. - I always wanted to create a story that starts on Earth, up on a journey and goes to the far edges of the universe. Then you came back home with new knowledges and perspectives on the world we all live on. Originally it was 5 episodes. Which became 3 chapters, because everything I was trying to say could be told that way.

E. M. - Through the process of creation, production and development, I absorbed all the themes and ideas I had into this 3-part story. As it was much more bigger, I realized we could spend our entire lives doing SPHERES, but I manage to say everything in only 3 episodes.

E. M. - I’m really fascinated by the idea of science as a storytelling tool, especially with VR and 360-video. Making science something you don’t think but you could feel through this medium. I think this is very unique, and only VR can do that.

E. M. - Interactivity was a part of the storytelling, in order to make you feel part of the science. I crafted a journey that required interactions, but I wanted it to be an organic part of the narrative. One of the big challenges was to include interactivity in the story so that it always push forward the character’s journey. I didn’t want just a gimmick, and for me it was a first so it required a lot of work.

E. M. - SPHERES has transformed itself beyond my expectations. Every production DNA shifts with each collaborators, and I like to be very collaborative. I invite everyone to give feedbacks, in order to enhance the project. I work with very talented and innovative people than know a lot more about interactivity than me. I was very lucky to have the opportunity to embrace that energy during production. I aimed at first to tell a story about the universe and its sound. That's what we originally designed, but it was much more than we could imagine at the end.

E. M. - Everyone has a different journey. Many people are drawn by the idea to have access to a part of the universe we’ll never be able to go. Or the idea that SPHERES translates science into poetry, which is interesting fascinating. Or simply following the path we have laid out. It’s always a unique journey!

E. M. - One of my favorite experience watching someone during their time in SPHERES was at Art Basel with a 7-years old girl wearing a pink dress. She putted on the headset and insisted to watch all 3 episodes. No one told her how to do the experience, but naturally got it, and got inside, dancing into the cosmos. It was really rewarding, because I saw this wonder in her movement, how she connected to the experience. I hope she went home dreaming about the cosmos and science. This is really why we did this project.

Next: infinity and beyond

E. M. - My next project is a feature film. Every time I start with the story, and that’s how I figure out where it has to go. Where I can tell this narrative. Sometimes in VR, sometimes with cinema. I hope to represent a new wave of filmmakers who are not driven by the format but by the story they want to tell. Ultimately it’s about the story, and we’re lucky to have so many technologies to help us telling them.

E. M. - We have more and more people now that can showcase projects in this virtual reality industry, trying to present different types of storytelling. I’m very honored to part amongst very talented creators who really push me to create new experiences. It’s really what drove me to this medium at first. It’s an inspiring community. I had the chance to work with some of them, such as Arnaud Colinart and Jess Engel, producers of SPHERES, Dylan Golden at Protozoa, my very supportive team and also Clement Cheriot, my VR Technical Director. They were always interested by the idea of innovate with VR, which was the best part of this wild journey.

E. M. - I saw something very cool recently, a play NETWORK on Broadway with Bryan Cranston. It was really incredible because of him, but also it’s quite immersive. It’s a great play. Also everything was Marshmallow Feast (link) does inspires me. Their work is so tactile and real, I always look into their new work. 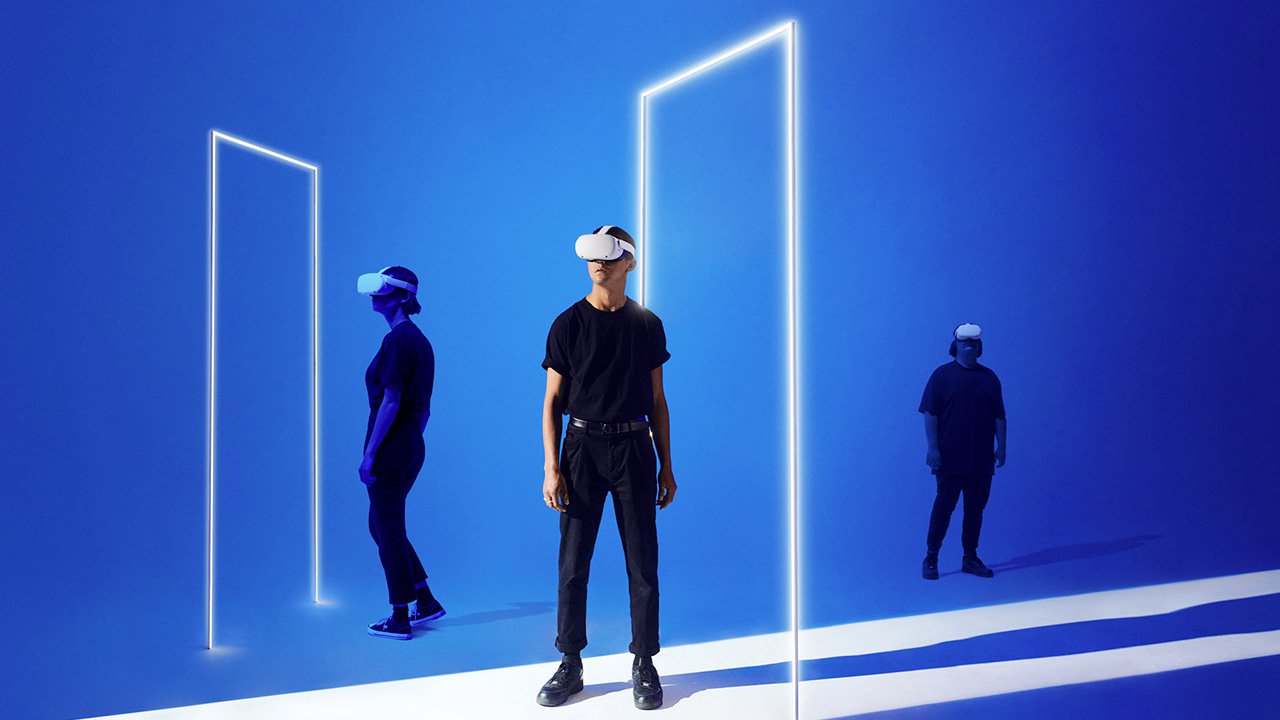 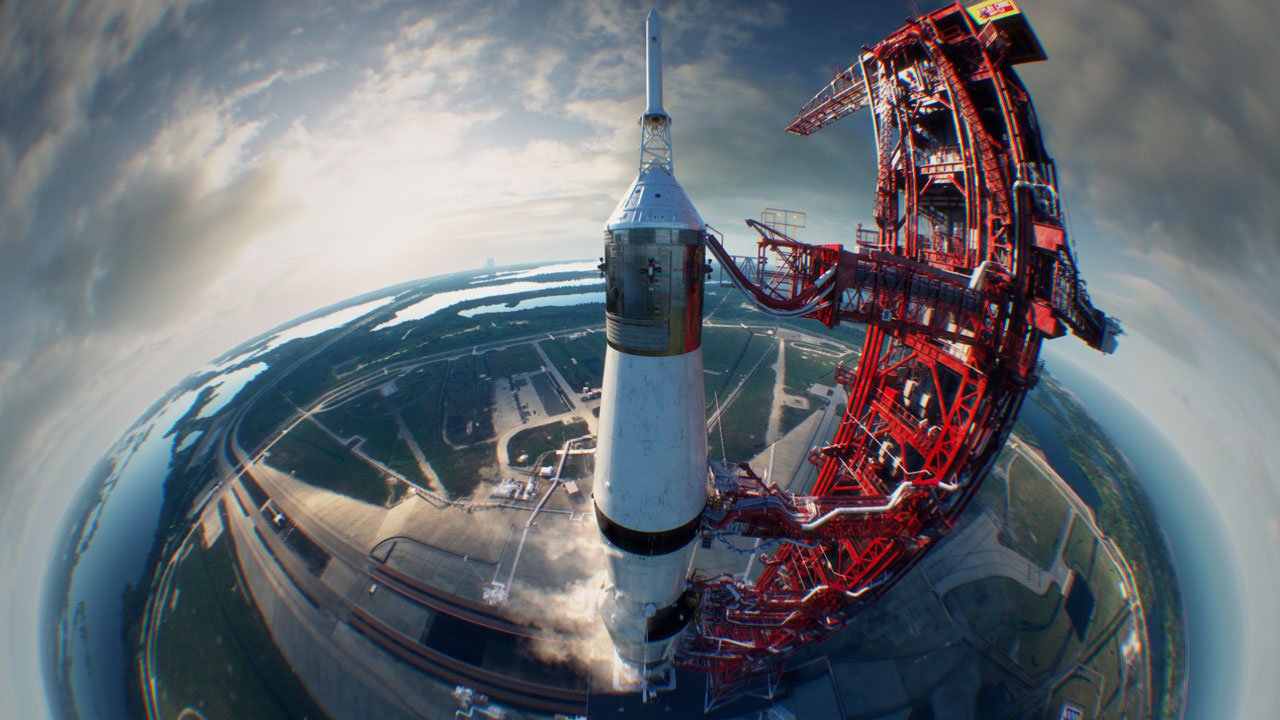 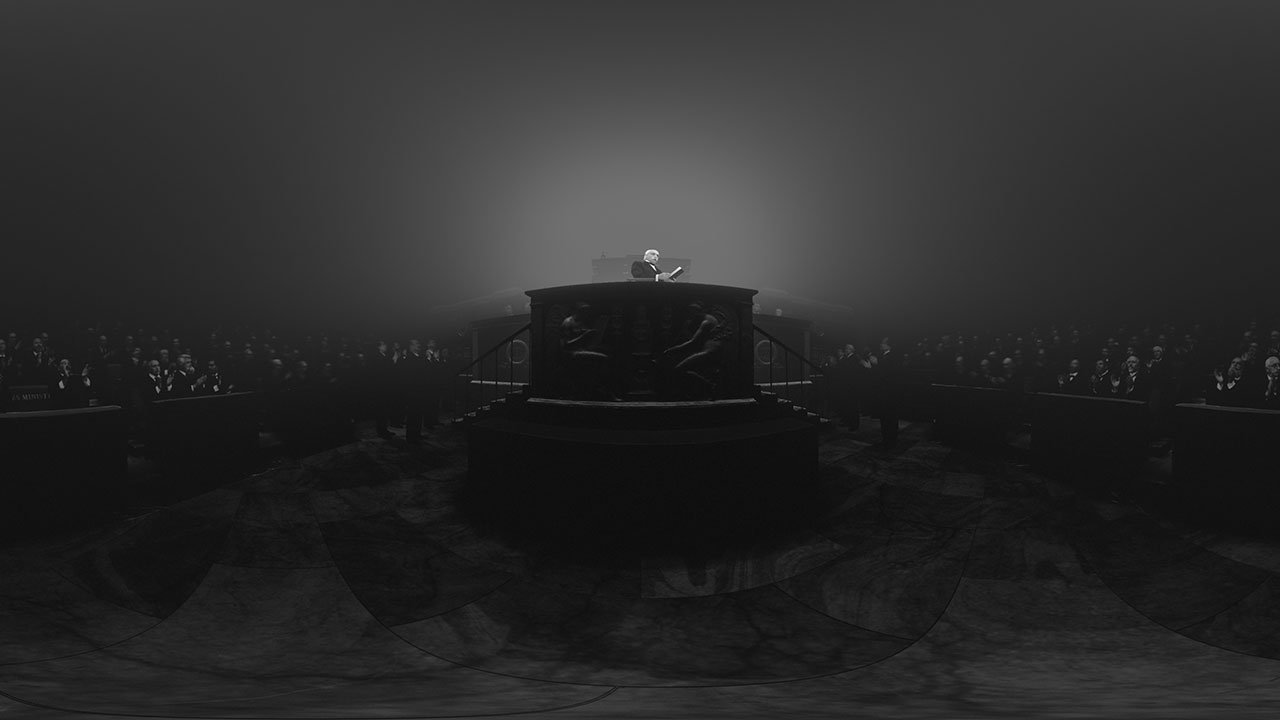 ”I want to move forward and dive into the interactivity” - Alexandre Perez (SEANCE 129, SERGEANT JAMES)