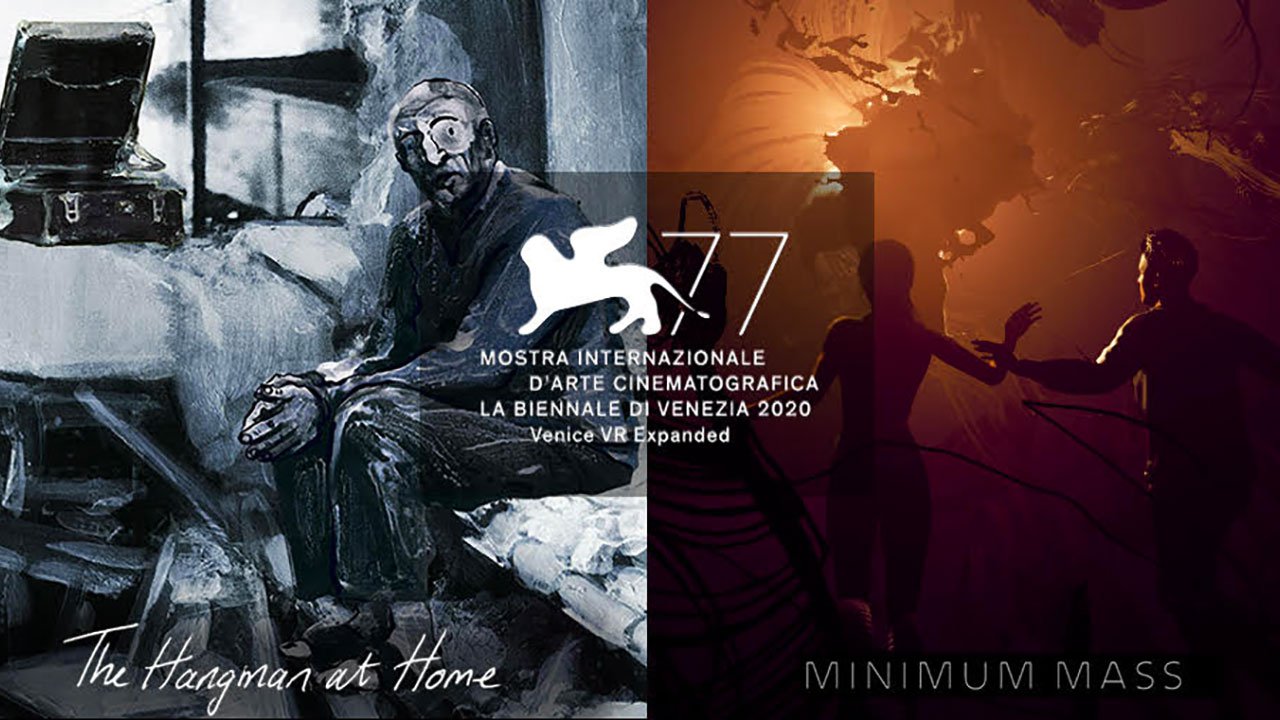 Montreal, August 21th 2020 - Floréal Films is proud to reveal two new VR pieces, selected within the official competition of the Venice International Film Festival, which will be held from September 2nd to 12th.

THE HANGMAN AT HOME – VR, by the multi-awarded animation filmmakers Michelle and Uri Kranot, and MINIMUM MASS, by Raqi Syed and Areito Echevarria, winner of the Cristal for best virtual reality work at the Annecy Festival, will be presented during this unmissable gathering of the virtual industry. The VR pieces from the 77th Venice Biennale will be simultaneously presented to the public across the globe in more than a dozen of selected venues, including the Centquatre-Paris and the PHI Centre in Montreal.

THE HANGMAN AT HOME – VR is a virtual reality experience (animation), directed by Michelle and Uri Kranot. Inspired by the iconic Carl Sandburg poem The Hangman at Home (1922), they tell us in this experience five interwoven stories, which question our moral conceptions, by making us gradually shift from the role of a mere witness to an accomplice. Renowned filmmakers, Michelle and Uri Kranot previously distinguished themselves with animated films (the Oscar-Shortlisted Hollow Land and Black Tape), and VR installations (Nothing Happens, Songbird) which earned them numerous awards around the world.

The single-user VR experience THE HANGMAN AT HOME – VR is part of a global piece which includes a traditional animated short film and a VR multi-user installation (Free Roaming). Coproduced with Late Love Production (Denmark), Miyu Productions (France) and the National Film Board of Canada, the single-user experience will be presented as a world premiere within the official competition of the Venice Film Festival.

MINIMUM MASS tells, within a virtual reality experience, the story of a couple who experiences a series of miscarriages and come to believe their children are being born in another dimension. Set in contemporary Rotorua, New Zealand, this personal story about loss, love and black holes is written and directed by Raqi Syed and Areito Echevarria. Because of their solid experience in special effects on several feature films (Avatar, The Planet of the Apes, The Hobbit…), which earned them numerous awards, including the Scientific and Technical Academy Award for Areito Echevarria, they deliver with Minimum Mass a moving story, in an animated photo-realistic universe. Coproduced with Like Amber (New Zealand), Minimum Mass has already been selected by the Tribeca Film Festival and the Annecy Film Festival, where it won the Cristal for best VR work in 2020.

Floréal Films rejoices in being able to present these pieces in such a prestigious setting, thus feels encouraged in its editorial choices, and in the trust it granted to the authors it accompanies since its creation.
- Avi Amar, producer and founder of Floréal Films

Besides the presentation of THE HANGMAN AT HOME – VR and MINIMUM MASS within the official competition, Floréal Films will participate in the Venice Gap Financing Market where it will present NÉPHÉLÉ, the new immersive project in development by Alexandre Perez.

In a necessarily uncertain health context, Laval Virtual proposes this year a bet two times adapted to the circumstances for Recto VRso, its digital art festival which celebrates this year its 4th ed… 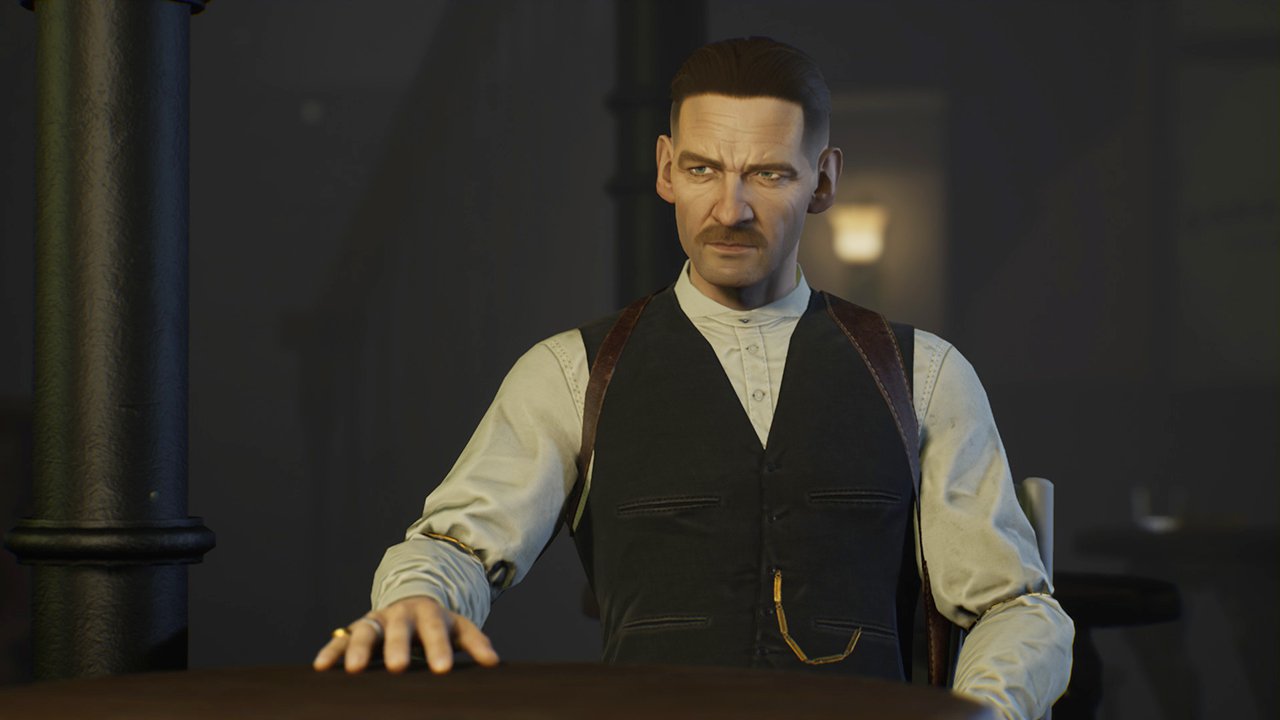 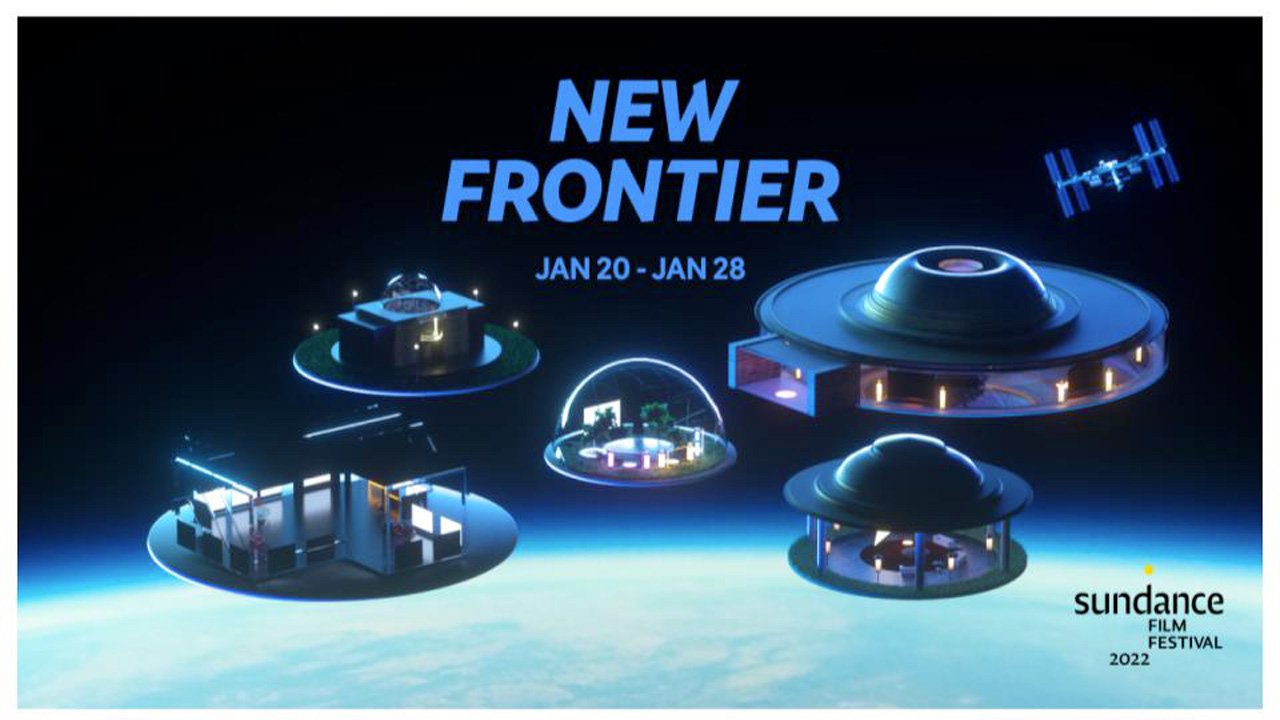