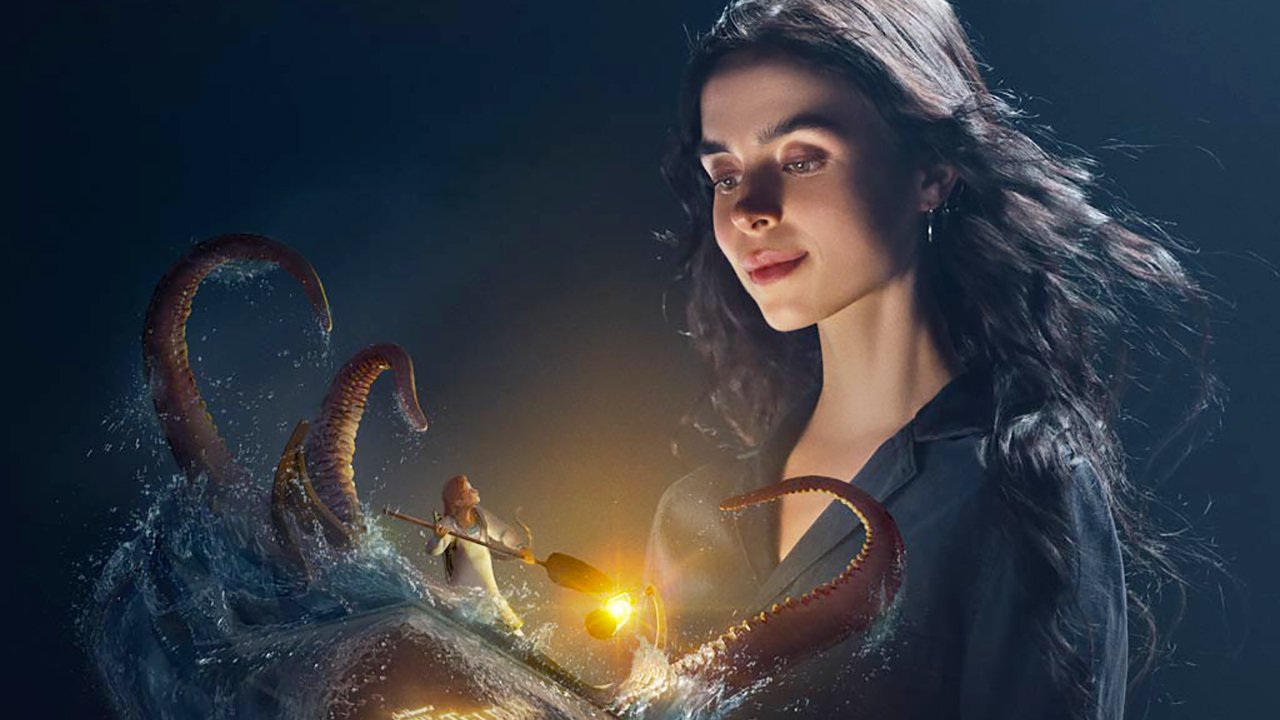 The new chapter of Jim Henson’s classic The Storyteller will be an innovative and ground-breaking addition to the acclaimed television series, in the form of an augmented reality (AR), trackable storybook. Award-winning author Neil Gaiman (Anansi Boys, The Graveyard Book) will voice the role of the narrator. The experience will be demoed in the Siggraph Talks track at the Siggraph virtual conference starting August 17, 2020, with a live Q&A the week of August 24, 2020 to discuss the project’s tracking module.

The Storyteller: The Seven Ravens is an extension of The Jim Henson Company’s popular franchise, that re-envisions folk stories, legends, and fables from around the world. In The Seven Ravens, a young girl sets out on an adventure to save her seven brothers from a curse that turned them into ravens. The AR book experience will allow people to interact with, explore, and re-explore the detailed and robust world of The Storyteller through the lens of The Seven Ravens tale.

“Partnering with Felix & Paul Studios on this innovative project will bring our fans even closer to The Storyteller, immersing them into the classic tale of The Seven Ravens like never before,” said Lisa Henson, CEO of The Jim Henson Company. “Through the magic of augmented reality, readers will be both amazed and surprised by how the story comes to life visually and in a truly interactive format. It is also exciting to have Neil Gaiman, the storyteller of our time, lend his voice to this project.”

The Seven Ravens is the next step in immersive storytelling, truly bringing a storybook to life. We are lucky to be partnering with The Jim Henson Company and Neil Gaiman on this project and can’t wait to show a sneak preview at this year’s Virtual Siggraph conference.
- Paul Raphael, co-founder and creative director of Felix & Paul Studios

Jim Henson created The Storyteller - an anthology series for television - in 1987 based on a treatment his daughter Lisa wrote, inspired by her university studies in folklore and mythology. The Storyteller –went on to enchant audiences around the world. With top-notch talent in front of and behind the camera, including the titular storyteller played by the late John Hurt, and Oscar-winner Anthony Minghella who wrote all the episodes, the Emmy and BAFTA-winning series featured creatures brought to life by Jim Henson’s Creature Shop and re-told European folk tales with a sophisticated and authentic approach. The original series is currently available on Amazon Prime, and popular graphic novels are available from Archaia. A new Storyteller television series from Fremantle and The Jim Henson Company, written by Neil Gaiman, is currently in development. Additionally, a groundbreaking augmented reality (AR) experience, The Storyteller: The Seven Ravens, is in development with Felix & Paul Studios. 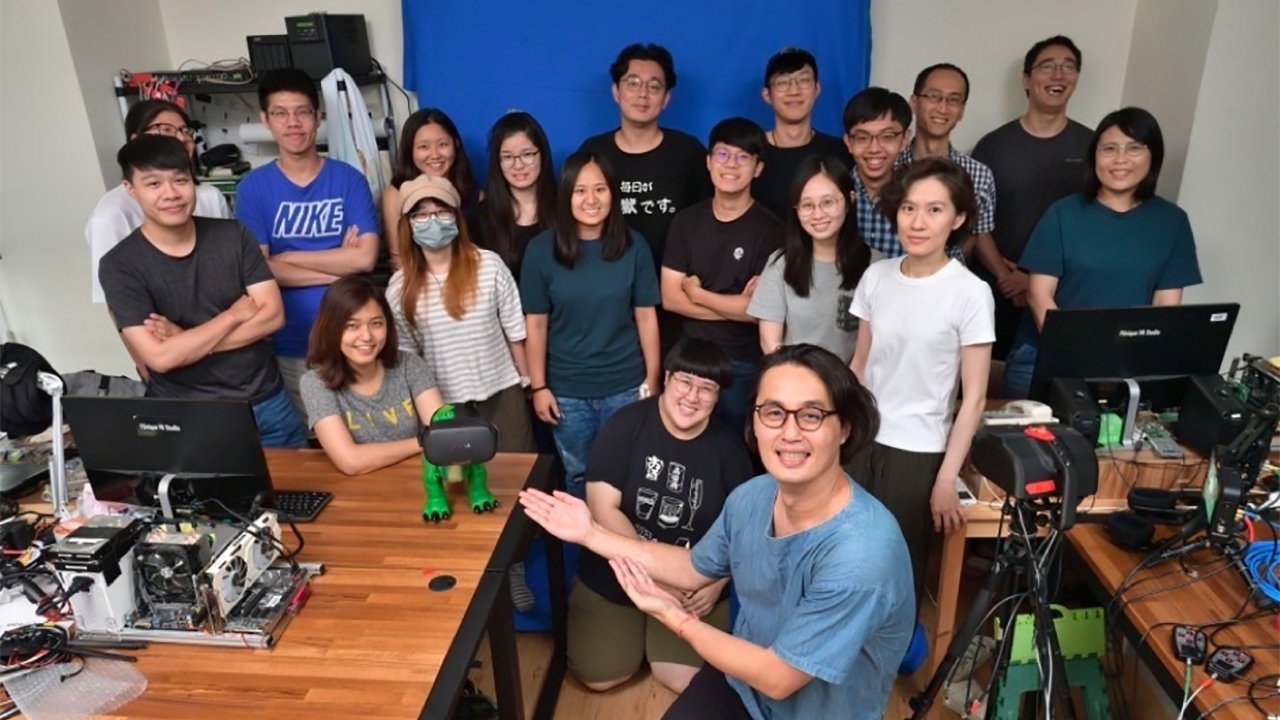 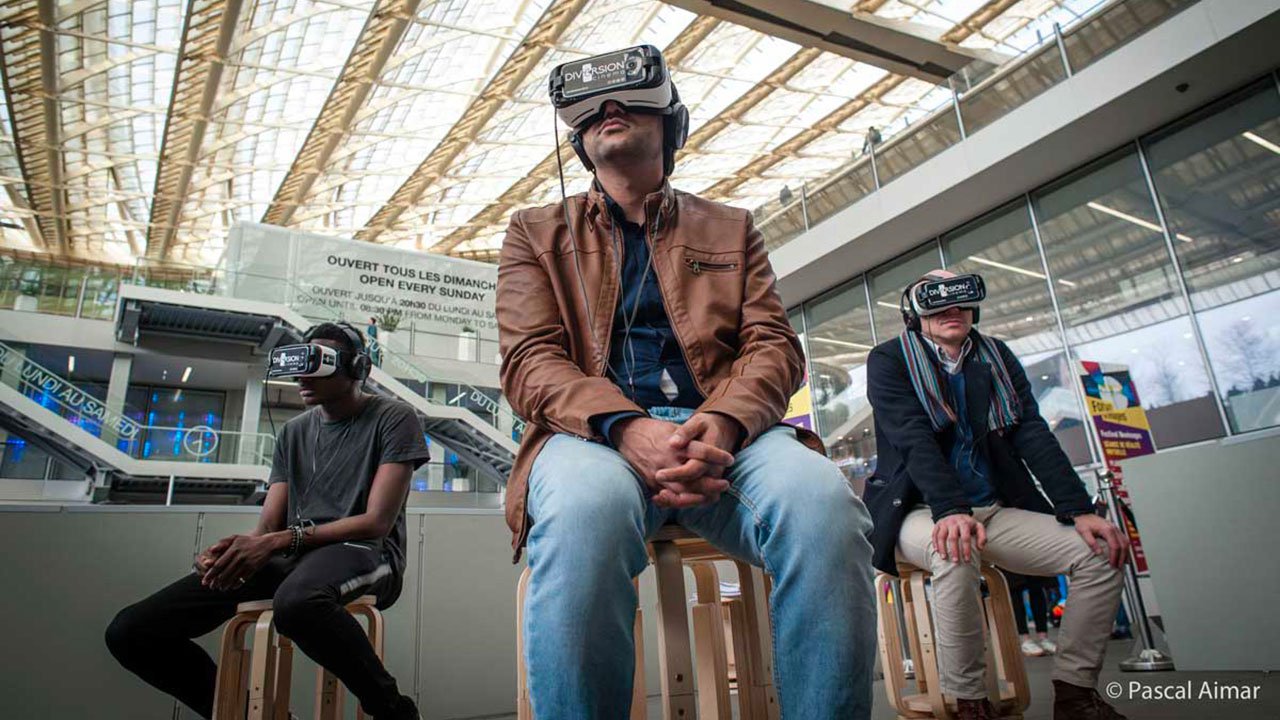 Building bridges with Asia (a strong partnership with Taiwan) and other continents (Africa was guest of honor 2020), this 100% immersive festival in the heart of Paris is gaining in importance each y…