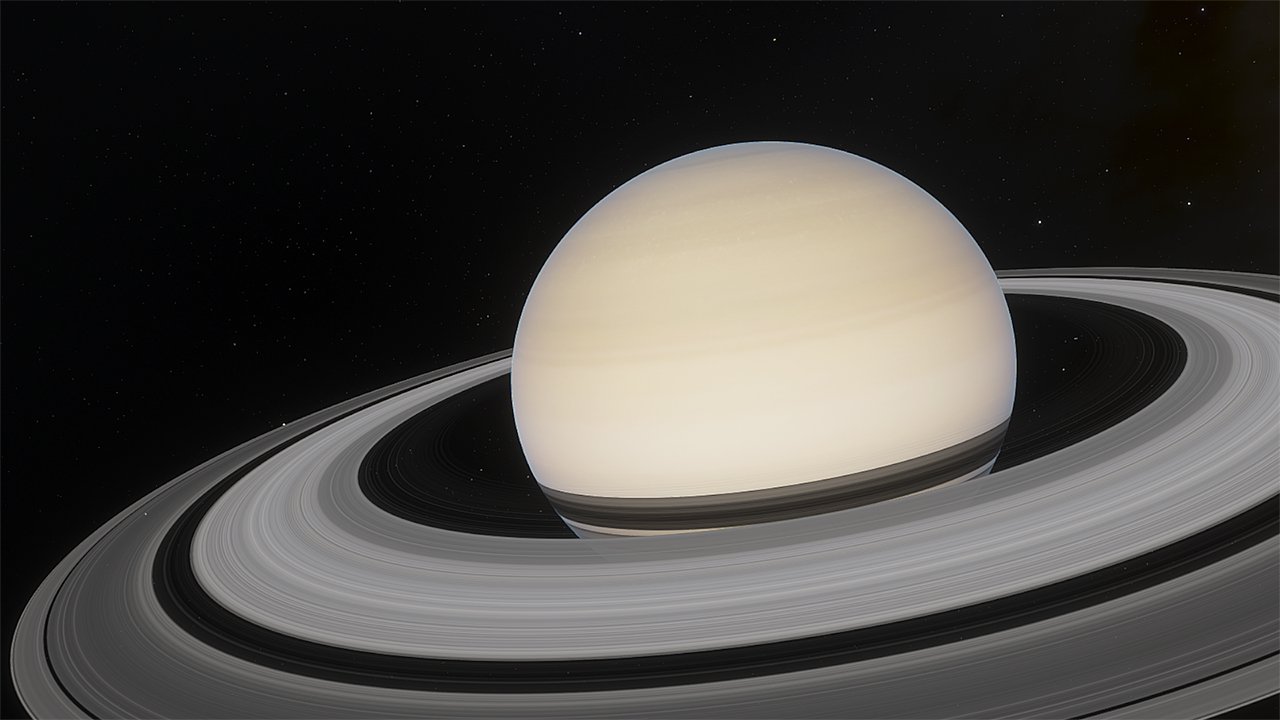 Specialist in extreme environments, psychologist by training, Amaury Solignac has been running for more than 8 years a production company of ultra-realistic experiences, Orbital Views, whose goal is to completely immerse professionals (but also the general public) in unknown universes - all over the world. Whether it's Antarctica or advanced space exploration, we wanted to know a little more...

A passion for extreme environments

Amaury Solignac - Initially I am a psychologist, specializing in missions in extreme environments, and by passion a technophile! This led me to work on various projects at CNES including virtual reality, notably the accompaniment of the passengers of the zero G plane (which is used for training but also has a general public use). In this context of weightlessness, VR allows to improve the training of astronauts. But we also wanted to propose another view than the simple cabin of the aircraft! We added views of the Earth, of Space... A form of space tourism is emerging, for private flights. This allowed us to propose an immersive platform on this subject as early as 2016.

A. S. - We have developed the same device for polar missions in Antarctica. We invite the individual, in these extreme conditions (locked up for long months...), to be able to change air, horizon, landscape. Orbital Views was launched to offer physical exercise sessions enhanced with virtual reality, which was rather convincing. We forget that astronauts don't necessarily do sports with a view of the Earth! Then, our Orbital Views activity (the brand launched by my company Iceberg) turned to the general public.

A. S. - When we work on space simulations, we obviously have a lot of discussions with the different agencies in the field and the companies involved (Space X, Blue Origin, Virgin Galactic, NASA...). In this case, we designed these simulations for an American client for training purposes. We are preparing future space tourists! There is no margin for error, you have to stick to reality. Since 2005, I have been trained in space missions by NASA - in these human and technical aspects... And this helps to consider the virtual environments.

A. S. - Our approach is - without concession - to go towards a hyper realism of each immersion. I may be and remain a science fiction fan, but our job here is to recreate real-life situations as faithfully as possible. And this is a fantastic challenge! There is a real public, cultural, intellectual interest in making people understand these universes far from our daily life. Technologies and space are everywhere in our lives, in our news, but the general public does not know the details. Our mission as a studio is to show the reality of it, in a playful way. The experience must remain interesting, visually beautiful but above all faithful.

A. S. - This subject of space flights, and manned stays in space, remains very important for us. But astronomy is also fascinating, and arouses a real interest from the public, with a lot of emotions. There is a real sense of wonder, a desire to understand when we explore these environments. In psychology, this emotion is very close to the oceanic feeling that we can feel on board a boat, when we contemplate the absolute of the ocean. We have launched OVERVIEW, a VR concept around this idea of contemplation and emotions in virtual reality. Working on Space is to offer an experience in an environment that few people know. There is a difference between seeing something and living it.

A. S. - GRAVITY EXPLORER (Grand Prix at Laval Virtual in 2019 and presented in several events related to innovation, in shopping malls, museums...) is an experience designed for the general public, based on the real sensations of weightlessness that we were able to experience in zero G. So we designed this lunar gravity simulator with a harness, more accessible than the CNES planes. Others exist in the world, but our solution is mobile and adapted to events because it can be easily moved (in less than a day of installation). We weigh one sixth of its weight during the experiment!

A. S. - The question of motion sickness has always been an essential criterion. Especially during zero G flights, where we could not afford to make people sick! We had to find technical solutions adapted to this situation. Moreover, it is also part of my work with teams of scientists or astronauts to anticipate this type of problem (in VR or sea sickness). In reality this is less the case today where helmets and experiments integrate this very early, and we meet less and less cases of real motion sickness. The comfort of the GRAVITY EXPLORER harness was an issue that occupied us much more, for example.

A. S. - We are currently producing a new experience around the lunar missions of the 1960s, MOON EXPEDITION (presented at the NewImages 2021 market). In the same idea as the series FOR ALL MANKIND (Apple+), we start from a real context to propose a new version of the Apollo missions. We extrapolate like a "What If..." to extend the lunar missions, realistic but more modern. We have not yet dared to propose something about Mars, because there are already many ideas to explore closer to us, but it will come without doubt.

A. S. - We are also developing a "large scale" device like what THE INFINITE or ETERNELLE NOTRE-DAME can offer. This is a very interesting format for us, which we have been considering for several years. For each production, we try to follow existing business models. In LBE or online, we can even consider making several versions of certain projects. Today, the XR is of interest to everyone, not just video game or technology enthusiasts. 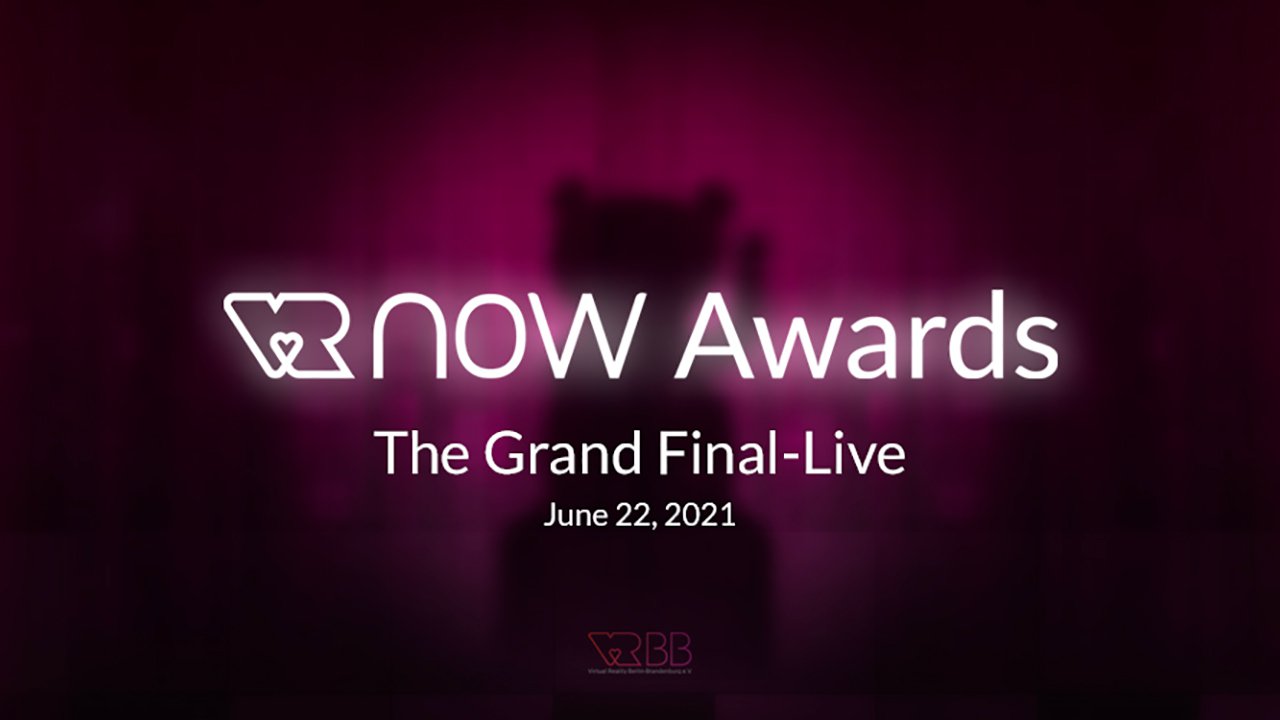 The VR NOW Awards are taking place this year online, and live on Youtube! The German ceremony dedicated to immersive worlds rewards the best applications of our industries every year. 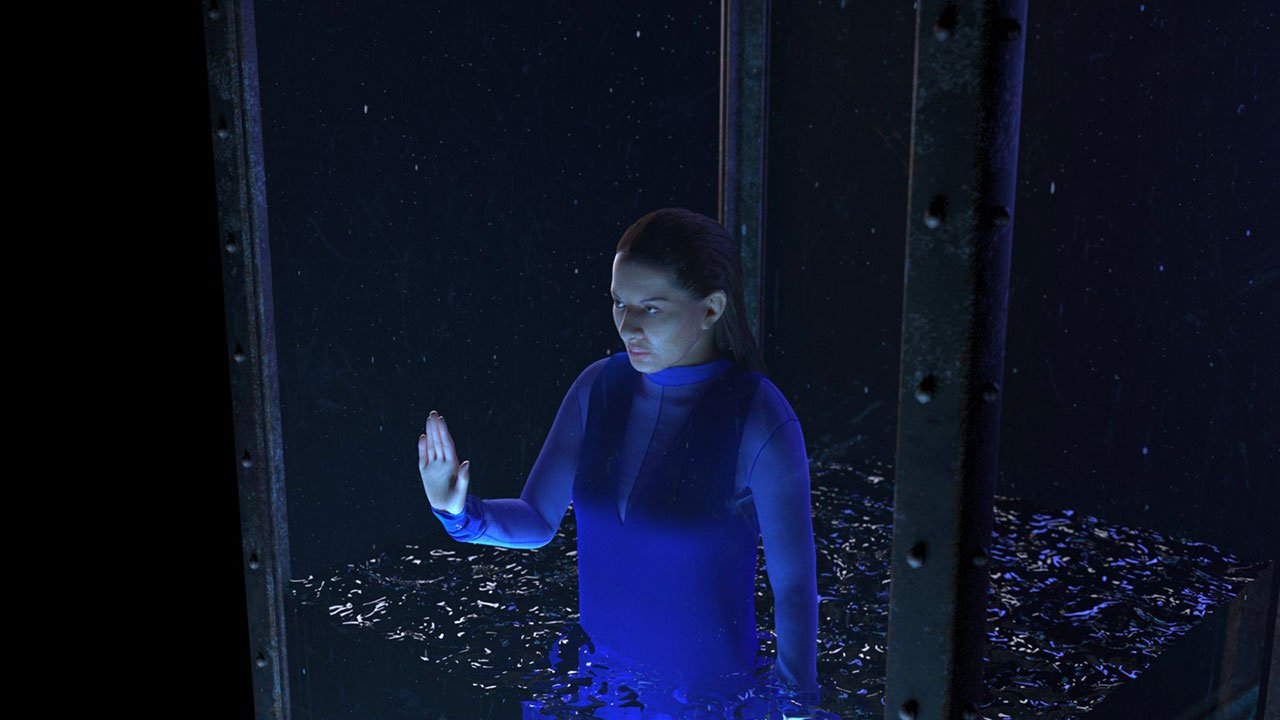 “For art in all its forms”: Montreal-based Phi Centre is not new to immersive exhibitions and events. After their pop-up showcase at La Biennale di Venezia from May to October, Phi just launched thei… 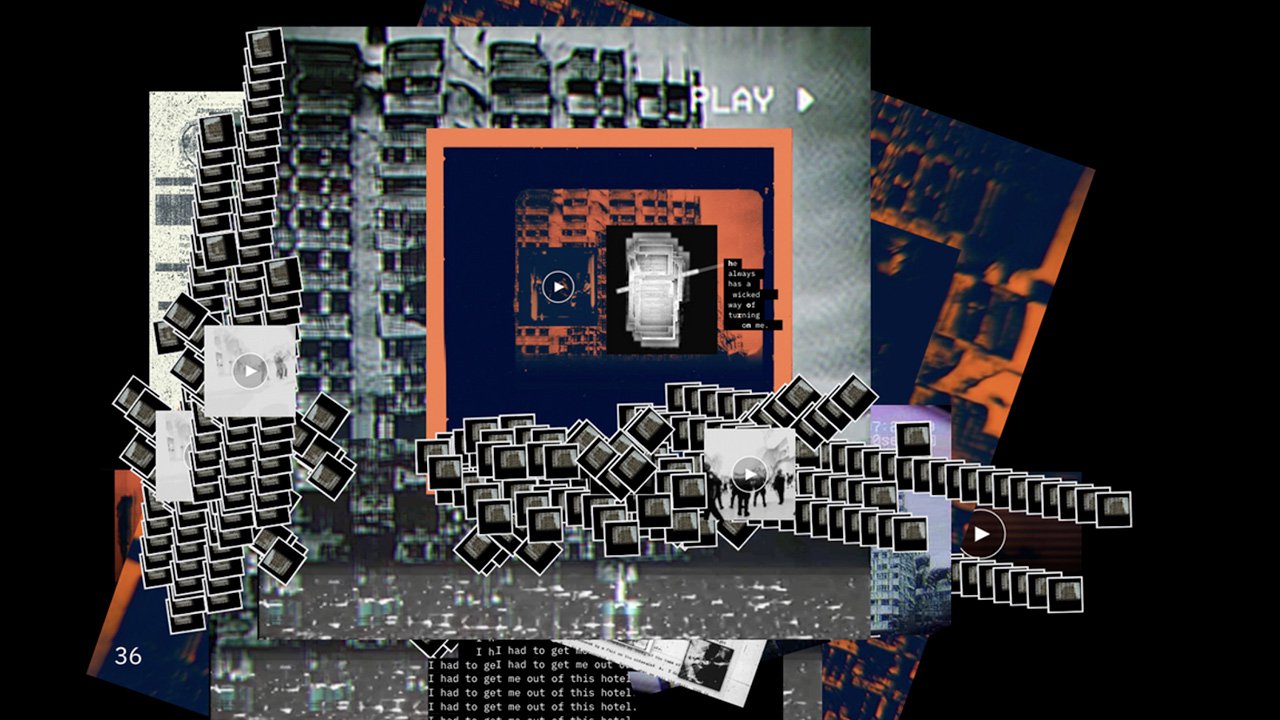 "To open up an environment that encourages debate and discussion and experimentation" - Lance Weiler, Char Simpson (PROJECT IMMERSE)