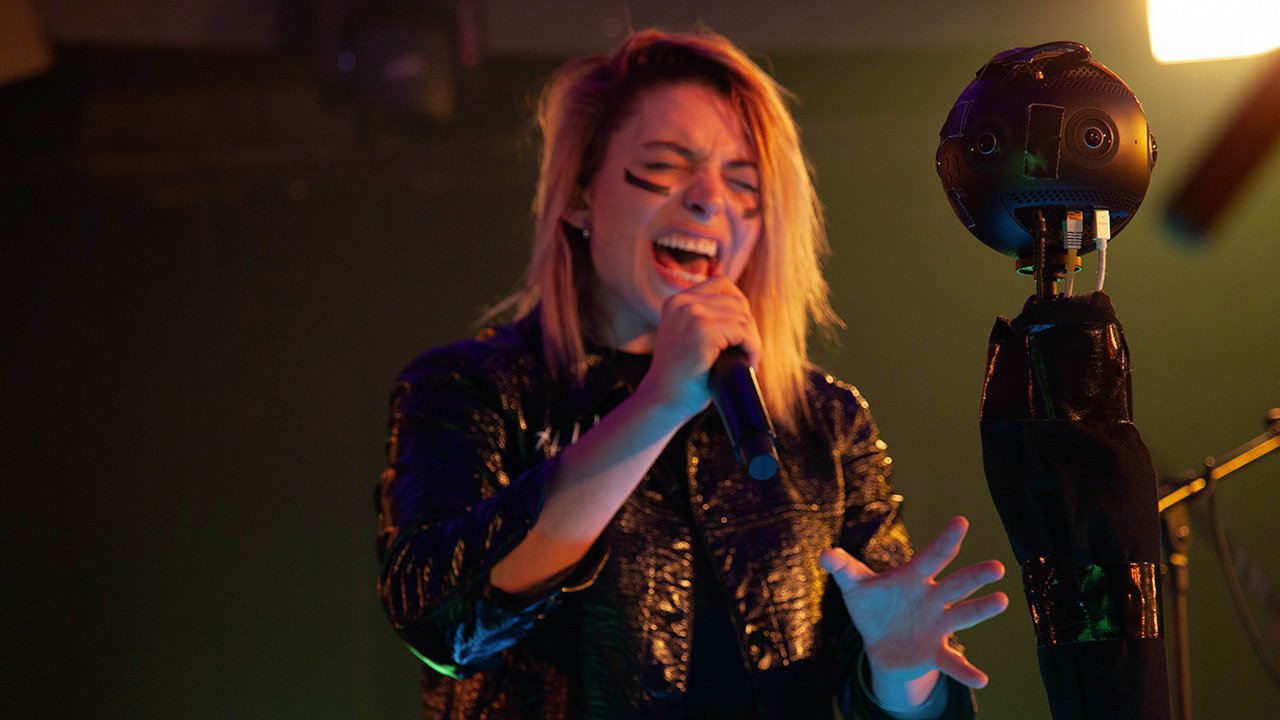 The Cannes 2021 event for immersive creation was the presentation of EVOLVER's prologue - A project co-produced by Atlas V, E Pressman, Terrence Malick and ... Orange! The mobile operator (Telco), very early involved in virtual reality but on the broadcast side (app, 5G ...), supports in production one of the most expected projects of 2022. We met along the Riviera with Morgan Bouchet - Innovation content director & Head of global XR / Guillaume Brunet, Content innovation & Head of XR Spain.

Guillaume Brunet - My first job is in Spain, where I'm working on the launch of an XR content platform linked to our 5G offer. Orange's place in the immersive community is primarily a distribution activity for our "Immersive Now" platform. We buy broadcasting licenses for 100 to 150 different XR contents each year in order to give access to a wide range of the immersive promise (documentary, fiction, social VR, genre films...) while taking into account the specificities of the countries, in this case Spain for me, with whom I do the selection. The objective here is to offer this content in cross-device on mobiles and Oculus Quest headsets for our subscribers. It's obviously a catalog that's as diverse as possible, and today it's mainly high-quality 360 videos that we hope to complete in the future with interactive applications.

G. B. - We were present in Cannes, with Morgan Bouchet (Head of global XR) via our entity "Orange Content" (entity that brings together Orange Studio for movies, OCS for series) to accompany as co-producer the project EVOLVER, something we rarely do in VR. The goal is to make the film available exclusively on our platform for one year after its release, outside of its Location-based VR exploitation.

G. B. - Initially EVOLVER was a project started by Rene Pinnell and Sam Pressman (see interview) in 2017. I met them at the 2019 Cannes screening of A HIDDEN LIFE, a Terrence Malick film that Orange was producing. Sam Pressman is the one who worked on EVOLVER to bring together all the talents around this prologue; Terrence Malick and Edward Pressman (executive producers), line producer Atlas V (France), Marshmallow Laser Feast (UK), musicians Jonny Greenwood (Radiohead) and Elliot Cole... We hope to be able to present the full project at the 2022 Cannes Film Festival in Official Selection, or even present a first excerpt at the next SXSW in Austin - where Terrence Malick lives.

G. B. - The promise with EVOLVER is to propose a meeting between Art and Science. The MLF collective is already working in this direction on most of their projects, being both creative and scientific. For Orange, it could also be the demonstration of LBE broadcasting aided by the deployment of 5G in specific locations and XR cloud/Edge computing solutions on which we are working with the Orange Innovation teams - and thus propose a lighter, more fluid experience, without backpacks or heavy connections. We want to go further in immersive introspection thanks to our technologies - this is as much a message for the industry linked to our desire for innovation as a commercial argument. In this sense, proposing a 7-minute prologue associating Malick and the guitarist of Radiohead is already a creative success and a gateway for many users who do not yet know virtual reality. The EVOLVER prologue is only available on our application (since July 9th), but for the future LBE version we hope to generate interest worldwide thanks to the work of producers and co-producers.

Morgan Bouchet - To accelerate and go further, aware that without quality content the XR subject will have difficulty in existing, Orange has joined the XR ALLIANCE, a project in which we find 7 other Telecom players (LG+ - Korea / Verizon - USA / Bell- Canada / China Telecom - China / Chunghwa Telecom - Taiwan / Kddi -Japan / Qualcomm - USA). Together we are studying collaborations, co-investments, around XR content projects: Augmented Reality, Virtual Reality, Mixed Reality, for each of our respective territories. In this case, these projects are presented to Orange countries for their opinion. 3 studios are already collaborating with us: Felix and Paul, Atlas V and Trigger. We hope to be able to welcome other telecom players and other studios.

Immersive Now, more than a catalog of VR content to experience immersion

M. B - Immersive Now (or "Tv d’Orange VR" on Oculus App Lab) is an XR Beta platform initially imagined in 2018 with the Orange Content team and which we have just evolved to add new features in the 5G era with an expanded team. Without talking about a metaverse, because it's probably too early, this platform thought as a persistent place could eventually host social experiences and accesses to the immersive Worlds of the market, while offering easy access to the Orange Group's Entertainment services, to the best OTT services of the market, and punctually to live immersive events. We have just broadcast a live concert of Jean Louis Aubert in 360° in collaboration with Warner Music France.

G. B. - We are also working on the social aspect of our application with the possibility of watching Orange television (in 2D) in a virtual reality environment - alone or with several people simultaneously (co-viewing). It's a new way of watching television, movies, live soccer... which brings us closer to the cinema experience.

M.B. - To push forward our XR strategy and continue to prepare for this extremely fast-moving ecosystem, we recently announced our investment in "The VR Fund", led by Tipatat Chennavasin and Marco De Miroz. Accompanied by Orange Digital Investment and Orange Innovation, this investment will support innovative startups in the AR/VR sector but not only! It will also leverage the combined power of XR and AI with the 5G network. The Venture Reality Fund II wants to reach no less than 50 million dollars, or about 42 million euros. To do this, it will invest in at least 35 XR companies, which will benefit from the 5G network. Orange is then the very first European telecom company to invest. I have the hard task of hosting the team this week in Paris for a quick tour of the French XR ecosystem and Orange's partners in the sector. We'll talk about it with XRMust soon :-) 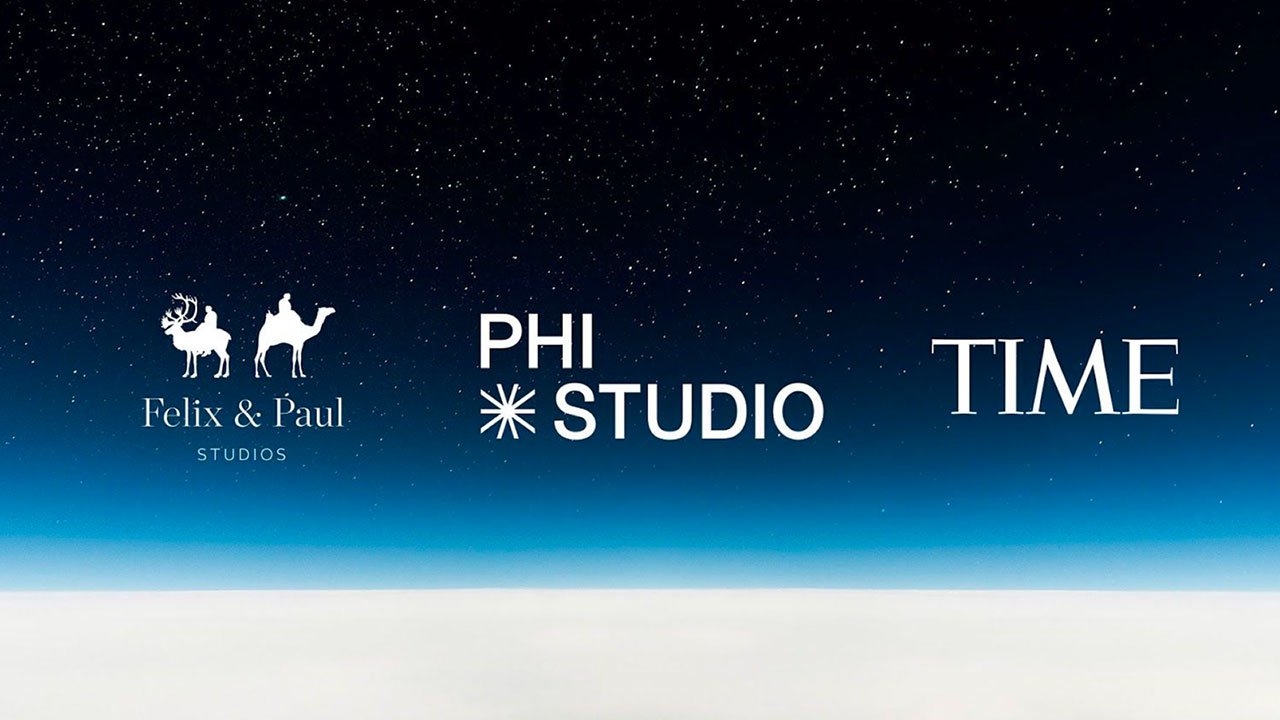 PHI, Felix & Paul team up to bring you closer to the infinite space in 2021

PHI Studio and Felix & Paul Studios announce the first joint venture in their history to create and market large-scale immersive projects including the traveling exhibition ​∞INFINITY: Living Among t… 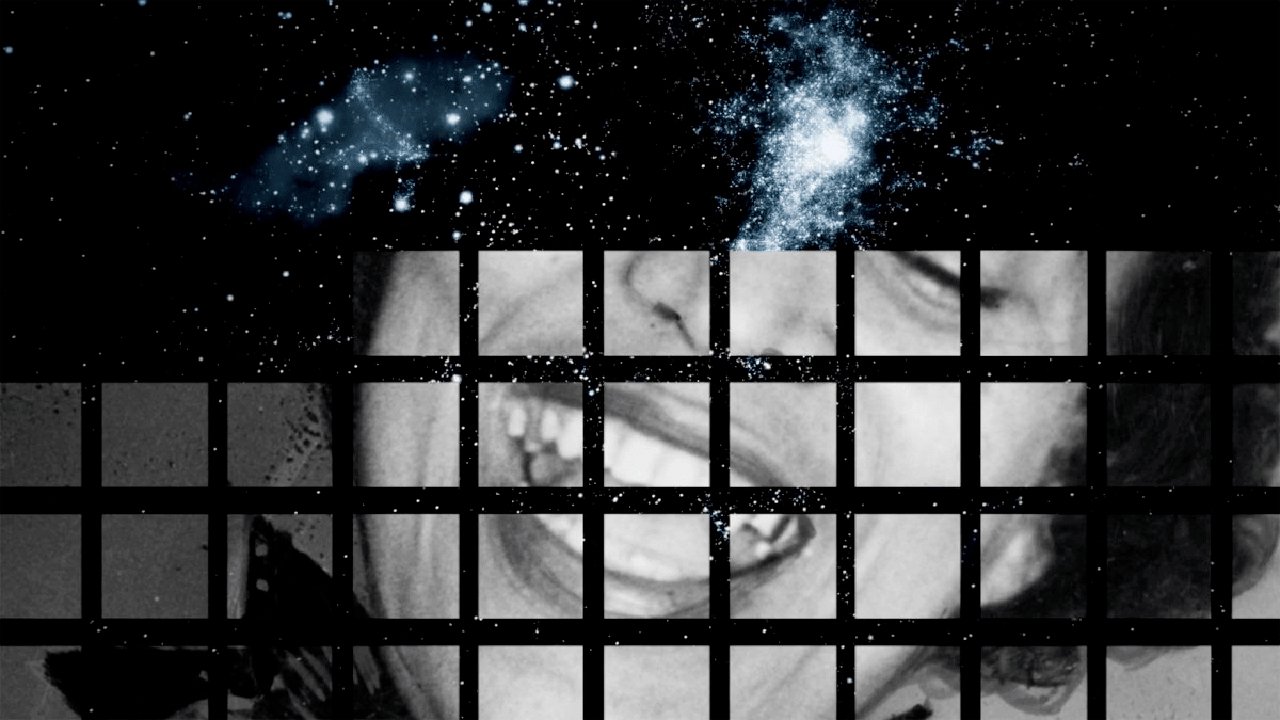 "I love to be surprised by new experiences, storytelling and technologies" - Shari Frilot (Sundance New Frontier)

Oldest festival with an interactive section in the world (if we count, since 2007) Sundance New Frontier opens this week a very special edition in Covid-19 time. A reinvented Sundance, online, which … 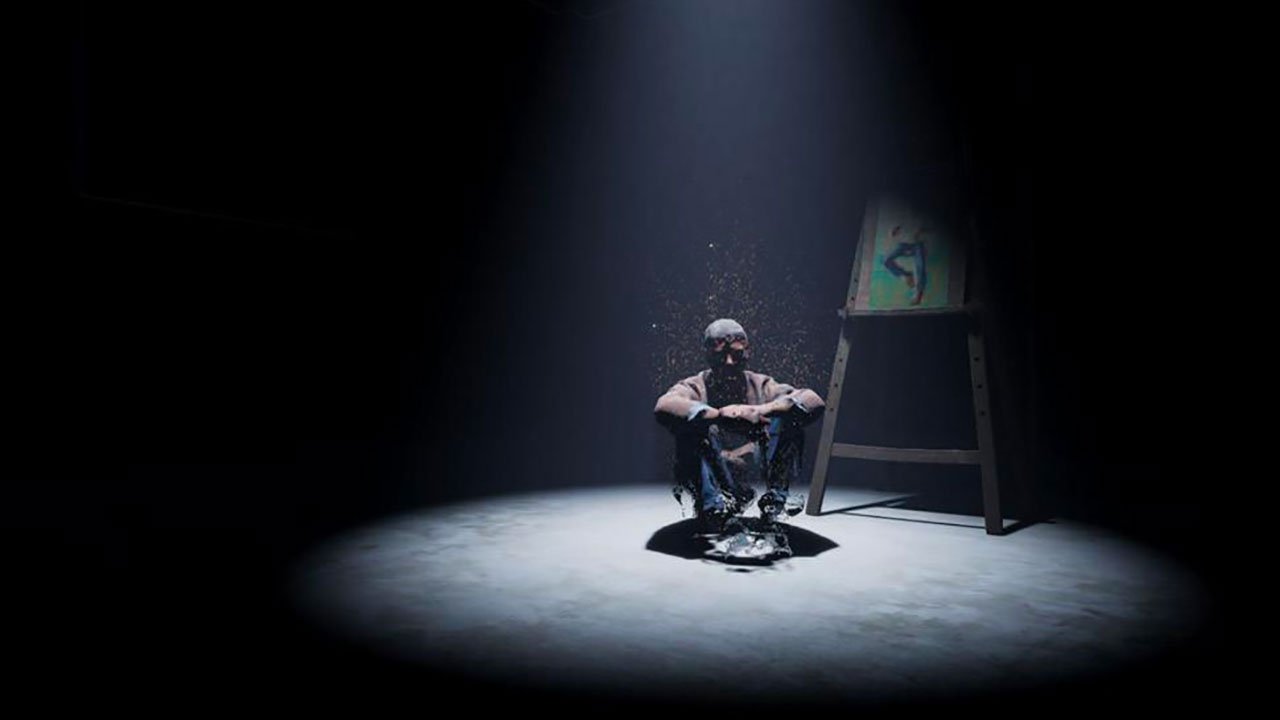 Recently selected for Venice VR Expanded and Raindance Immersive, IL DUBBIO is an animated immersive experience that reflects on the concept of doubt in relation to creative processes.