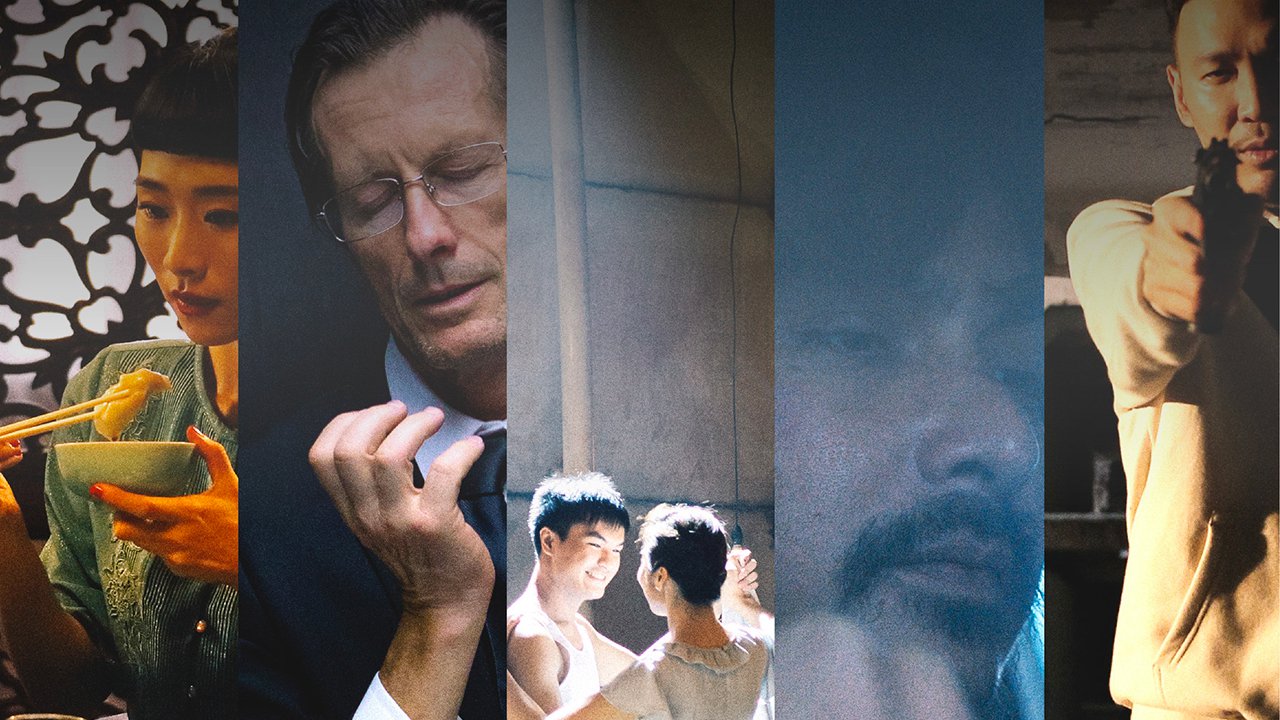 Today at 11 am, CET, the 76th Venice International Film Festival announced the official selections, and HTC VIVE unprecedentedly entered with 5 VR works. HTC VIVE ORIGINALS president, Szu-Ming Liu, said, "This is a record-breaking time for HTC VIVE ORIGINALS, with four originals VR work entering the Venice International Film Festival VR Competition and one film invited to be screened in Venice VR-Best of as an out of competition film. We have reached a milestone where we can truly build our reputation in a first-grade film festival. This is not just the pride within the Chinese cultural and creative industry. HTC is making an oath to develop a complete VR ecosystem. We will be the pioneer of VR content and witness the great leap of creativity, communication, and experience happening from 2D to 3D immersive spaces of human history."

VR film, 5x1, co-produced by HTC VIVE and Taipei Golden Horse Film Festival Executive Committee last year, has achieved greatness in this year's Venice International Film Festival, with director, Qiu Yang's 5x1 -- O and director, Wei-Liang Chiang's 5x1 -- Only the mountain remains, a film discussing foreign labor issue, both entering the VR Competition. Qiu Yang has just received the Leitz Cine Discovery Prize in Cannes with She Runs. He happily shared, "I am very excited that our VR work, 5x1 -- O, is nominated by this year's Venice Film Festival. This is the first time for my team and me to attempt to utilize a brand new creative media such as this. We have encountered great challenge both on the creative and shooting side. I am very thankful for my team, and one of my favorite French performance artist, Olivier de Sagazan, to share this adventure with me. I am also grateful to Taipei Golden Horse Film Festival Executive Committee and HTC to invite me and support me within this creative project."

Director, Chiang Wei-Liang, has just recently entered the La Residence of Cinefondation in Cannes Film Festival, a selection out of two hundred applicants this early July. He said, "We are incredibly honored to learn that our film has been selected for the Venice VR Competition. Conceived from intertwining accounts recounted, the film maps a passage between the physical and psychological as viewers bear witness to the dangerous journeys undocumented migrants continue to undertake in their search for safety and shelter. We have tried to encapsulate their fears and desperation in a singular, visceral experience and truly hope it speaks to you of the urgency to address their humanitarian needs."

5x1 -- The Making of was just selected by the U.S. SXSW Film Festival earlier this year, and once again, being shortlisted by the Venice VR-Best of, out of competition category. When director, Midi Z, hear the news, he said, "I am so surprised and glad! Thanks for HTC to support art-making with freedom and originality! This is what helped 5x1 -- The Making of to tour and exchange within so many famous film festivals. The Making of's presentation and completion proves that art creation requires one to use and try 'new technology and new skills'. 5x1 -- The Making of was shot on the first day we made Nina Wu, which means we made a VR film during movie shooting. This VR work mirrors Nina Wu. What a monument! Congratulations to everyone on the team!"

VR interactive artwork, INORI, the work anticipated by fans and made by HTC VIVE ORIGINALS, Japanese contemporary artist, Miwa Komatsu, and music creative master, Kay Huang, has been in production for over a year. This year it entered the Venice VR Competition where it will debut as world premiere. Director, Szu-Ming Liu, shared," When an artist completes a unique piece of art, I believe the most mystical aspect of creation is not the final result, but the turning point between rumination and enlightenment. At that moment, when a spark lit up the inner soul, it lies the accumulation of layers of one's memories. It could be both from the past and the present, either spiritual and humane. I encountered this experience and has been infatuated by it, but I have yet found an appropriate artist and media to record this until I met Miwa Komatsu. With real-time engine and immersive VR technology, I can finally record the precious theandric moment within the artist's mind."

After hearing about the shortlisting of INORI into the Venice International Film Festival, Miwa Komatsu excitingly said, "During the process of creating INORI, many people put all their heart into it. Everyone was full of passion and understanding. The kindness of all these people allows this work to be nominated. I am full of gratitude. I especially thank HTC to support me all this way. Last year, HTC first noticed my insignificant self in my first individual exhibition abroad in Taiwan. Please let a newcomer such as me learn more in the future." In addition, original music creative master, Kay Huang, who made the original score for INORI, shared, "I am so happy to have joined this creative journey and caught the attention of a first-grade film festival. I'm thrilled!"

Gloomy Eyes, the cross-border VR animation produced by HTC VIVE ORIGINALS and French new media animation studio, Atlas V, has been storming through all the international film festival, and once again, entering the Venice International Film Festival's VR Competition. French producer, Antoine Cayrol, expressed, "We are very happy for our work and our team, formed by Atlas V, 3Dar, and international production team from Taiwan, France, Argentina, Germany, and the U.S. to be selected by the Venezia. We hope to spread the love for VR to the judges and audiences. Thank you!" 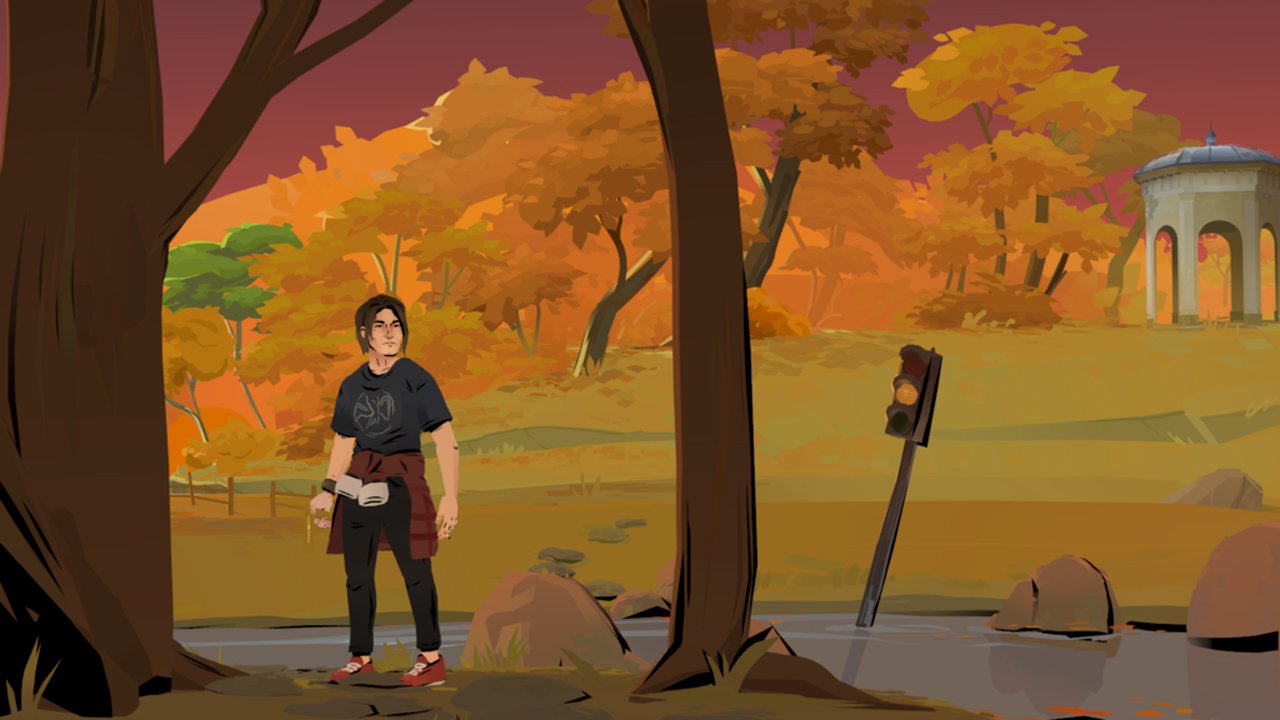 With impeccable worldbuilding and an exciting story to follow, Lustration VR, currently at SXSW 2022, is one of the most effective examples of how to create an active and engaged audience around a wo… 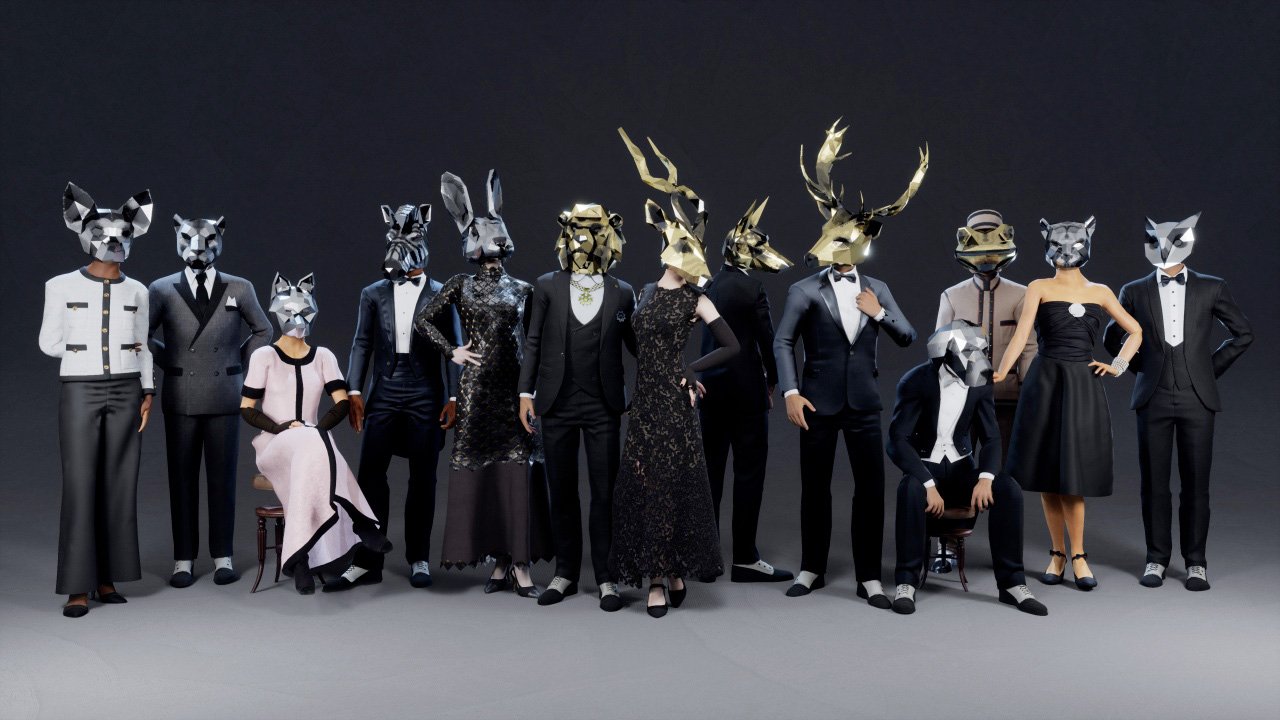 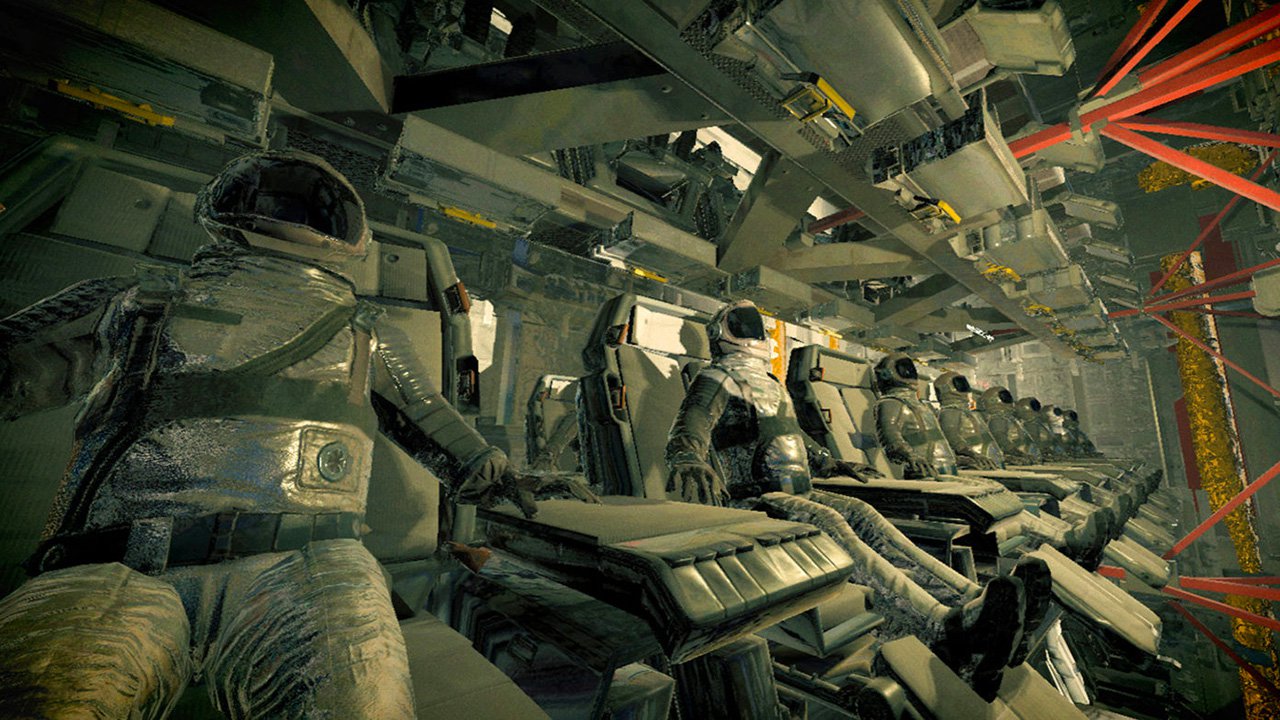