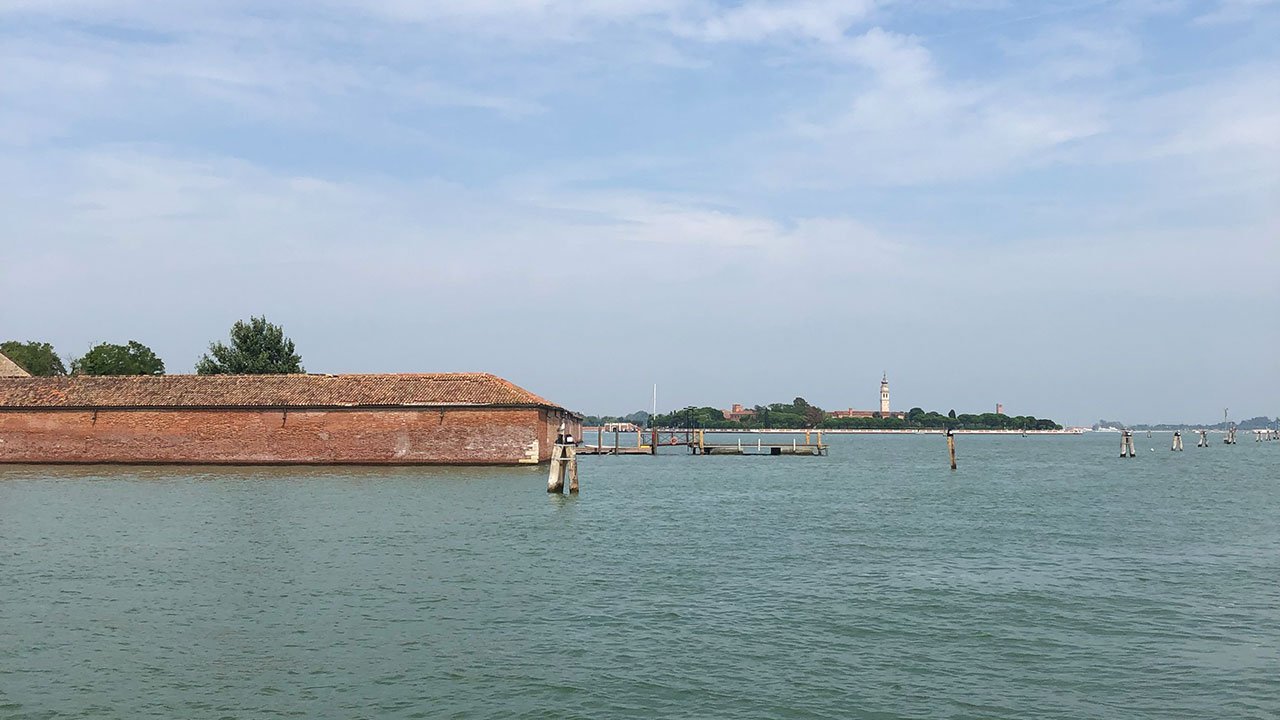 XRMust is a media, a database & an agenda about immersive storytelling that offers a look at what is happening today in creative studios, festivals and events worldwide & on broadcasting platforms. Follow us to get the last news from XR/VR/AR/MR creators and productions! Learn more

From the beginning of the 2000s, Mathieu Gayet focused on the emergence of the internet and new broadcasting media.

After several years in film production, he co-founded in 2016 RED5, a marketing agency, in order to create digital assets and community management for French companies from various sectors, including entertainment (cinema, television, new media...). Mathieu Gayet is also a copywriter for various media (Onlike.net, CinemaTeaser…). Today, he is looking at new media and storytelling: virtual or augmented reality, interactive applications, and the desire to develop new tools to support producers and broadcasters in this creative sector.

Fabio Hofnik is a Brazilian-born digital creator and researcher since the early 2000's when he developed interactive video projects for brands.

From 2012, he started to produce immersive content as digital art pieces and dive deeper into the immersive narrative. Fabio then built Hyper, a hub/platform for participatory theatre projects that blends cinema, music and technology. In 2016 Hyper Festival became the only XR festival in Brazil, and it's expanding in 2021 to Canada, Fabio's new home since 2019.

Agnese Pietrobon is an Italian independent researcher and fan culture scholar specialized in the analysis of social and cultural phenomena.

In 2014 she funded fanheart3, a cultural association dedicated to the dynamics of fandoms and the artistic productions of fans. Her interest in audience studies led her directly to XR and in the past two years she has been on an exploratory journey of immersive stories. In 2019 and 2020 she chaired the jury of fanheart3 awards, collateral award at the Venice Film Festival that awards a prize to the best VR experience in competition.

Festival, Producer, Creator, you want to work with us?

Message us on contact@xrmust.com or here: