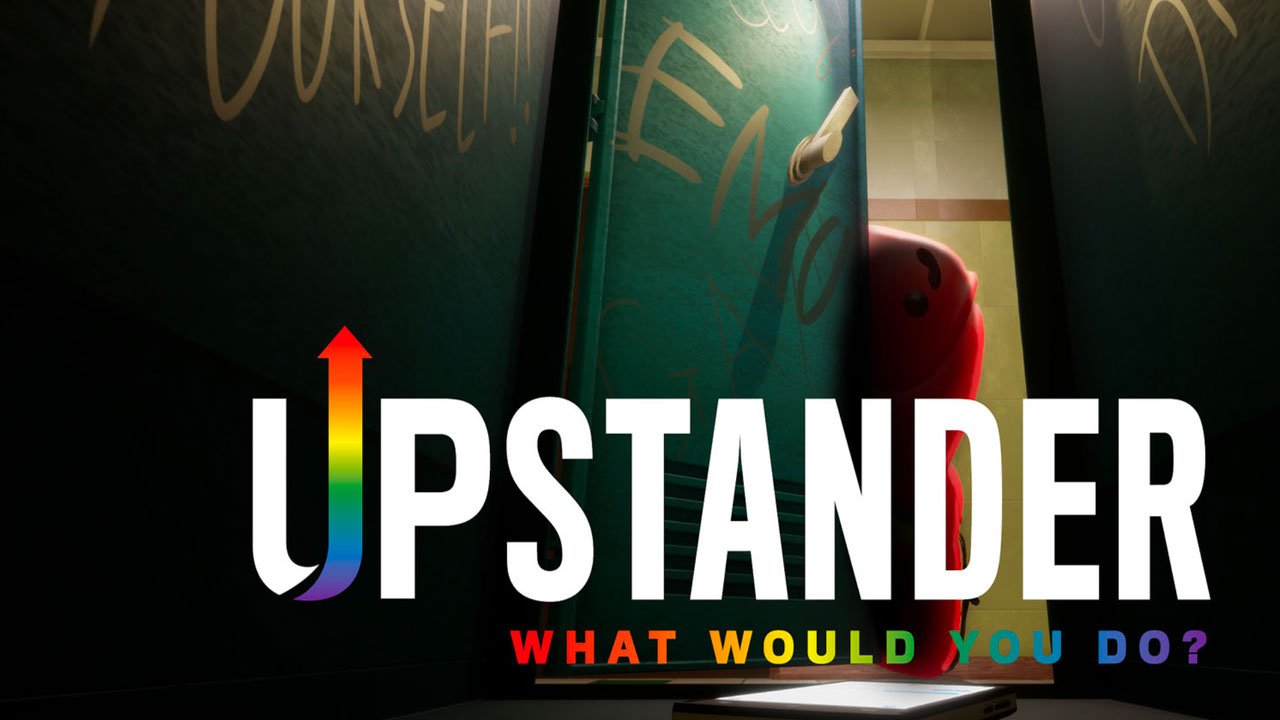 As part of Tribeca Immersive - Cinema 360, UPSTANDER was screened few days in April on Oculus TV. A great opportunity to discover how the immersive medium could speak about bullying at school. We met with its director, Van Phan.

Never give up on creative storytelling

Van Phan - I came over the states from Vietnam as a refugee, so getting into the arts was not an option for me growing up.  My family wanted me to pursue a more stable career choice so pursuing the arts was just a hobby.   I majored in Psychology and Economics at UCLA and worked as an accountant for Ernst and Young.   As I was crunching numbers I was yearning to doodle instead as a comic book artist.  Although I wanted to pursue something creative I did not know how and think it was a possibility until I attended SIGGRAPH and saw a computer-animated short.  After seeing this amazing short,  I had an aha moment, realized I could use computer animation to pursue my creative passion.   I could not get this idea out of my head.   Eventually, I enrolled in the USC school of cinema arts where I created two award-winning animated shorts which also screened at SIGGRAPH.

V. P. - When I left film school, I  worked at various industries within animation, film, and interactive as an animator, layout artist, designer, and educator. Then a few years ago when VR emerged as the new storytelling platform, I jump at the chance to work on a VR animated short Arden's Wake which won at the Venice Film Festival. Working on Arden's wake made me realized my multiple disciplinary backgrounds prepare me for VR and this sparked my interest in creating my own VR film.

V. P. - My interest in creating my own VR film lead me to apply for the VR for Good creator's lab (link) in 2018.   It was there that I was partnered with The Diana Award (link) a youth charity focus on anti-bullying prevention. I was given an opportunity to create a 360 experience from the ground up, from ideation to promotion of the UPSTANDER. This was exciting and very scary at the time as new I would have to figure things out along the way.

V. P. - The production of UPSTANDER began with the ideation and R and D done in parallel. This involved writing a script, creating storyboards, and redoing things based on the feedback received from the stakeholders. We locked down the 3D environment and sets early to help create 3D storyboards of the entire film.

V. P. - Concurrently, along with ideation, the testing phase of the project was also going on.  This involved learning the game engine and testing out the pipeline to make sure it worked for us. For UPSTANDER it keeps the production team small so avoid the need to use source control to keep the workflow more agile and fast.

V. P. - After the ideation process was finalized,  the project was prototype before we went to animation or lighting. As UPSTANDER was created in a game engine, the animation and lighting were worked in parallel which made it easier to get the final look of the film early on.  Once the lighting and animation were completed, it was sent to our post-production partner  The Flight School Studio to render out the 360 spherical renders for the final spatial sound mix.   As spatial sound helps direct the participant's attention is was important we went with a spatial sound mix.

Dealing with a social problem in VR

V. P. - I think VR can be a more effective medium for social issues as it has the capacity to affect the participant in a much deeper way and create more impact. VR can be be used to enhance empathy and also teach and perhaps change people's behavior. I feel we not even close to maximizing VR full potential and I  am excited to see how animation and interactivity will be used in the future to further explore this.

V. P. -As VR is a relatively new medium compare to traditional film, there are no set workflows in place and things change very fast.  This makes it very difficult to develop for VR and at the same time exciting as you are constantly solving new problems and helping to move forward the medium. It also meant that I could not follow the traditional film development process as the things needed to play out like a stage 360 stage performance with changing set pieces. This meant restricting the camera movement and avoiding cuts while using space, scale, and embodiment to create unique experiences only possible in VR.

V. P. - I am very excited about virtual storytelling in XR, and the possibility seems limitless to create new experiences that will push boundaries in art and storytelling. I am also excited to see the increase in the adoption of interactivity and animation in the future. I feel that we have not reached its maximum potential and are still exploring ways to harness its potential.

V. P. - I am excited to see so many unique animated experiences at the Tribeca Immersive 360, as half of the line up featured animation used in some way. With that said, each project was very unique and it was learning how it was used. I feel that animation is an awesome tool to enhance the medium as it gives the creator so much control visually.

V. P. - I have received positive comments for the empathy and the lighting we were able to achieve with UPSTANDER as a 360 experience. I am especially happy to hear how people have been affected by the locker sequence as it showcases VR's potential. However, the most rewarding thing to me is when the audience connects with the social message we are trying to support. 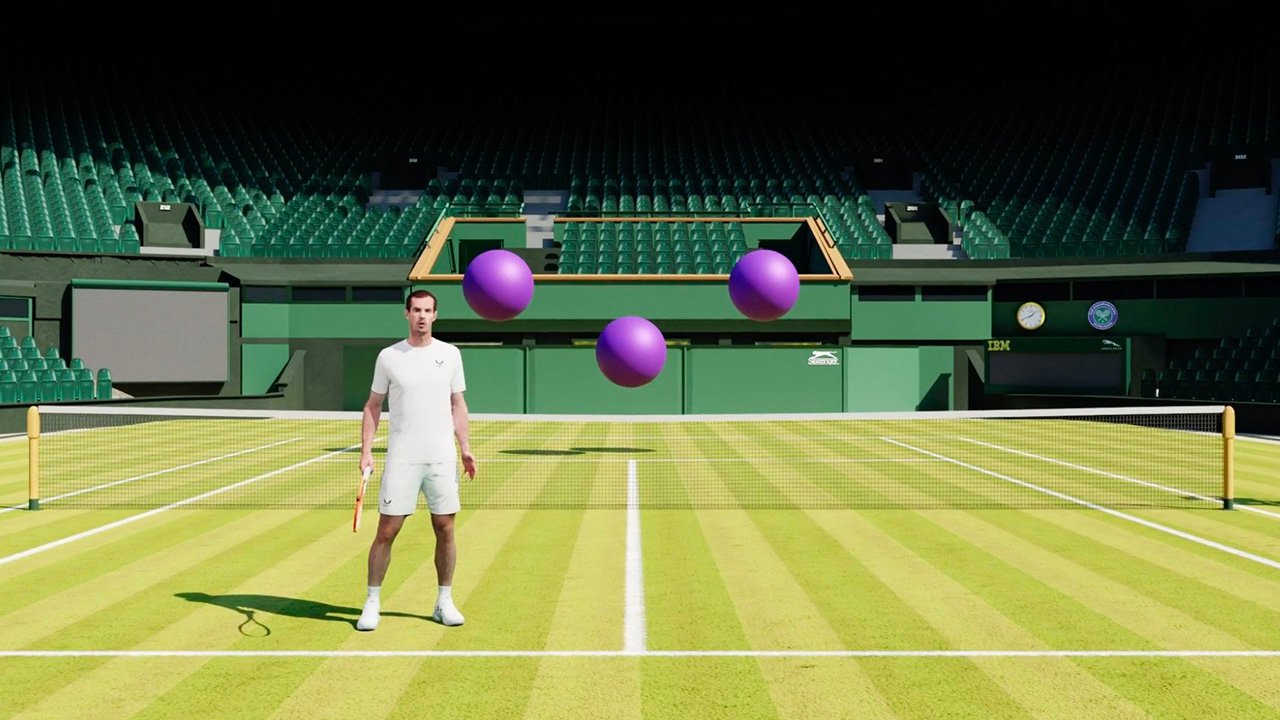 Passionate about augmented reality, Tom Emrich works for 8th Wall, a pioneer company in this field, based in Palo Alto, California. 8th Wall is on a mission to make augmented reality for everyone and… 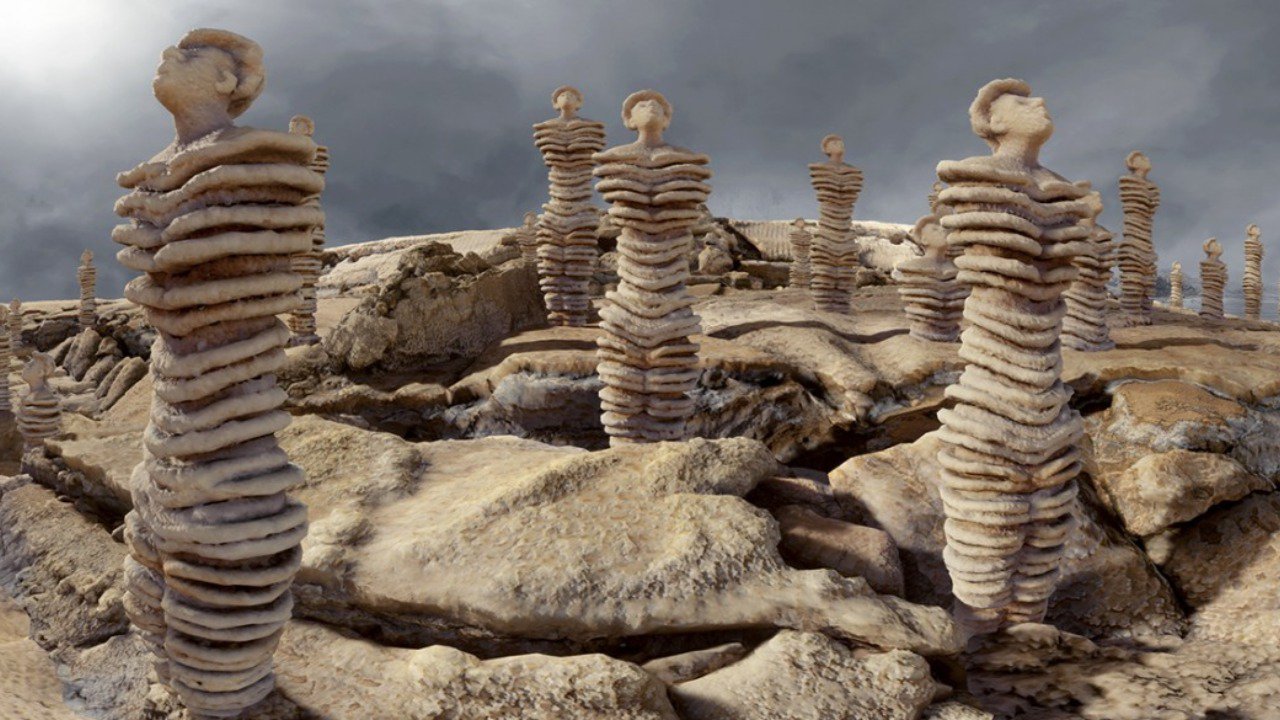 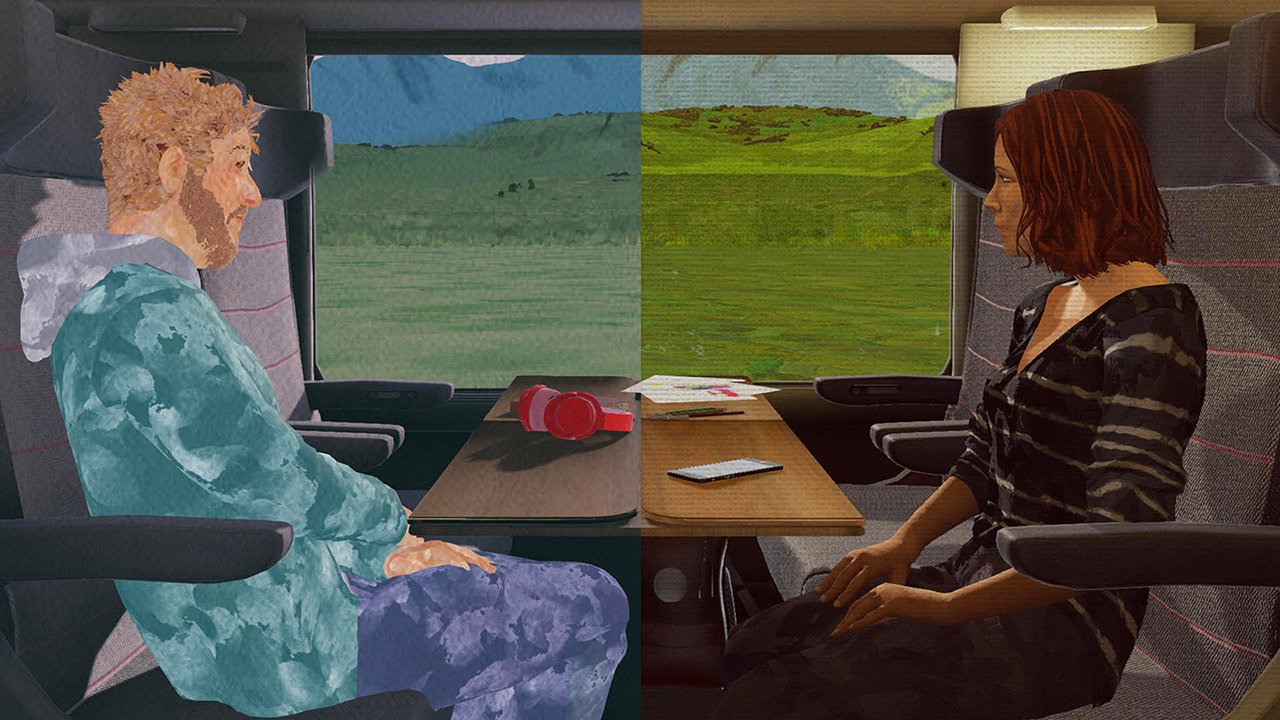 With a double career as a festival programmer (notably the GIFF in Geneva and I LOVE TRANSMEDIA) and producer, Oriane Hurard has spent the last ten years at the heart of new writing until winning the…